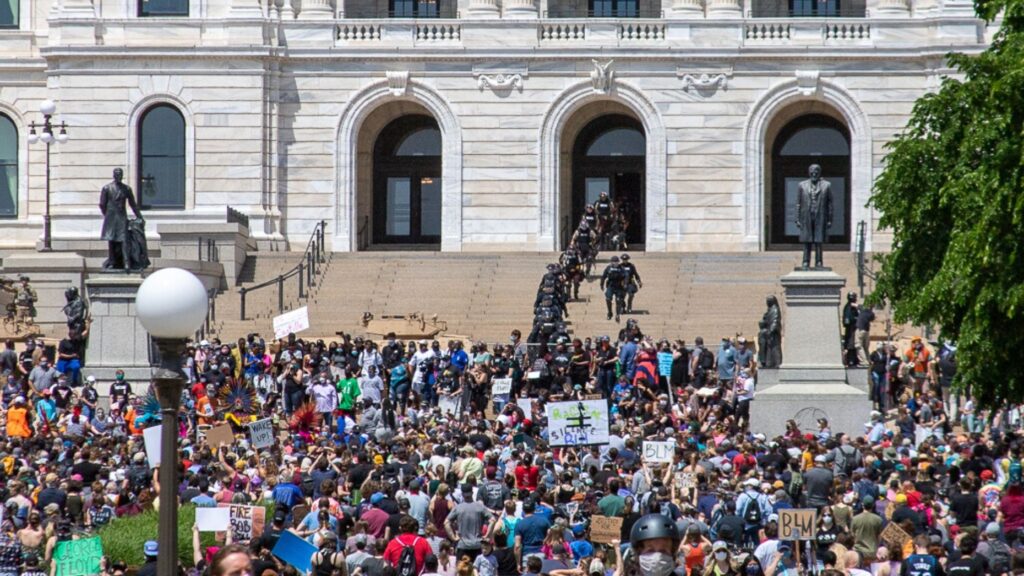 St. Paul, Minnesota-based broker Teresa Boardman gives her first-hand account of the protests in her area following the death of George Floyd.

I had my column done almost a week early, but this isn’t it. It is still relevant, but the world has changed so much since I wrote it that I would rather hang onto it for another two weeks.

It is hard to write anything after so little sleep. If you came here to read about how to get more leads or about technology, now might be a good time to move onto a different column rather than reading mine.

Yesterday, I grabbed my camera and hopped on my bike and headed to our state capital building, in St. Paul, so that I could attend a peaceful protest — a protest against the death of George Floyd, an unarmed Black man murdered by four Minneapolis police officers. We watched the video over and over as Floyd said he couldn’t breathe.

One of the police officers has been arrested, but for some reason, the other three have not, even though they were supposed to protect Floyd instead of watching him die. 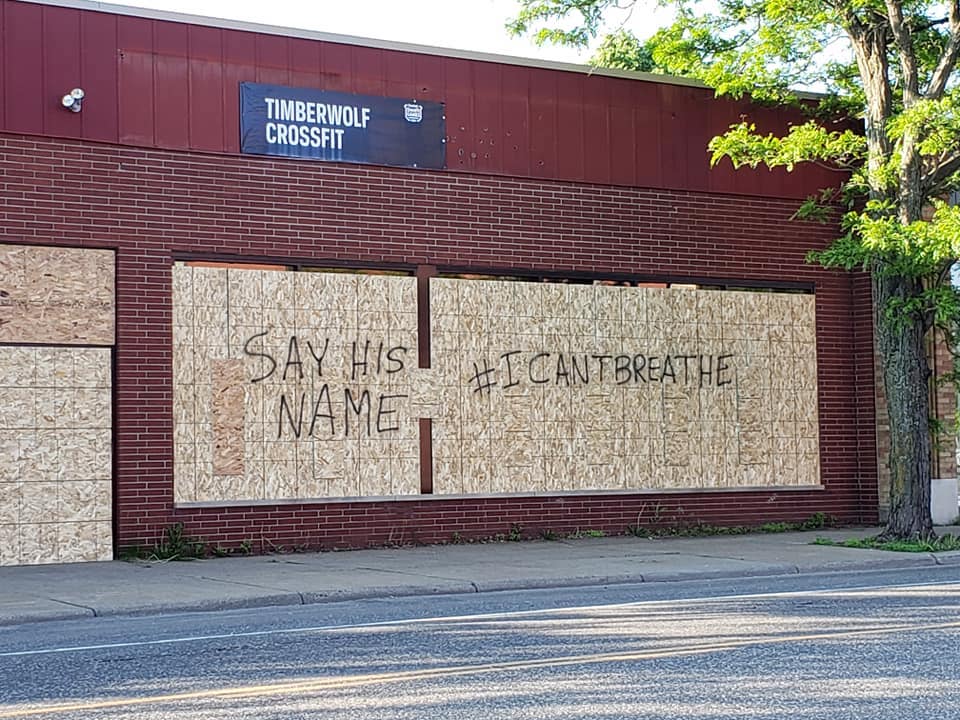 I rode past the boarded-up businesses and took some short cuts and rode behind the hospital where the refrigerated truck is parked. It’s needed to hold some bodies because the morgue is full. People go to the hospital because of COVID-19, and they end up in the truck. Minnesota’s COVID-19 cases have not yet peaked.

When I saw crowds in the next street, I decided to cross the street and cut through the homeless camp. I took care not to disturb anyone.

As I got closer to the protest, a large man with a large gun directed me to stay to the right.

Yes, I wore my mask and did my very best to stay at least six feet away from other protesters. The protest was peaceful and even quiet at times. I left when I saw more armored cars arrive and after a group of state police in full riot gear started to come closer. 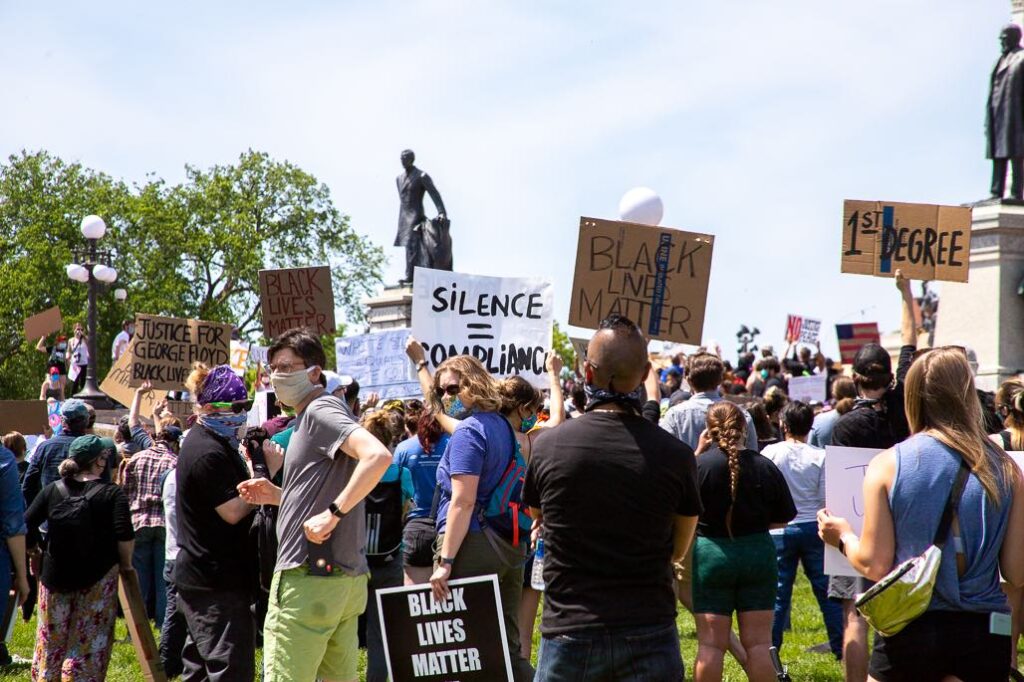 Hundreds of businesses in St. Paul and Minneapolis and the surrounding areas have been looted, burned or damaged in some other way.

The stress of it all is almost overwhelming, as is the sadness. Out-of-town agitators are taking full advantage of the situation. Cars without license plates drove around town. Police confiscated guns and gasoline and crowbars too.

There are plenty of homegrown agitators too and a lot of “narratives” about who the violent protesters are. Those narratives exactly fit the political agendas of the people spreading them. At one point one of our elected leaders told a great big lie, but I am sure it made some folks feel better.

Our president has decided that it is antifa and the radical left who are looting and burning. Others are sure it’s anarchists and white supremacists and the KKK calling for “boogaloo” (civil war). Here in Minnesota, community leaders are insisting that none of us are committing crimes as the news media keeps releasing statistics about arrests that paint a slightly different picture. It’s hard to know what to believe.

It’s possible that racism is a bigger public health crisis than COVID-19. The two together are overwhelming.

The protests that started in Minnesota spread all over the country over the weekend. The president of the United States hates “blue states,” and by extension, the people who live in them. There isn’t going to be a call for peace or unification from our leaders.

The healing thoughts and prayers are going to come from us and our neighbors as we work together against the common enemy of racism and everything else that divides us.

Help may have come in the form of police and the national guard, but it’s up to each of us to fix the system that is broken. We need to stop listening to the people working so hard to further divide us and start talking to each other. We need to start with our immediate neighbors and work our way down the street.

Black lives matter. By being silent we are complicit.

Over the weekend, it was those neighborhood Facebook groups that were there with us as we sat up all night. 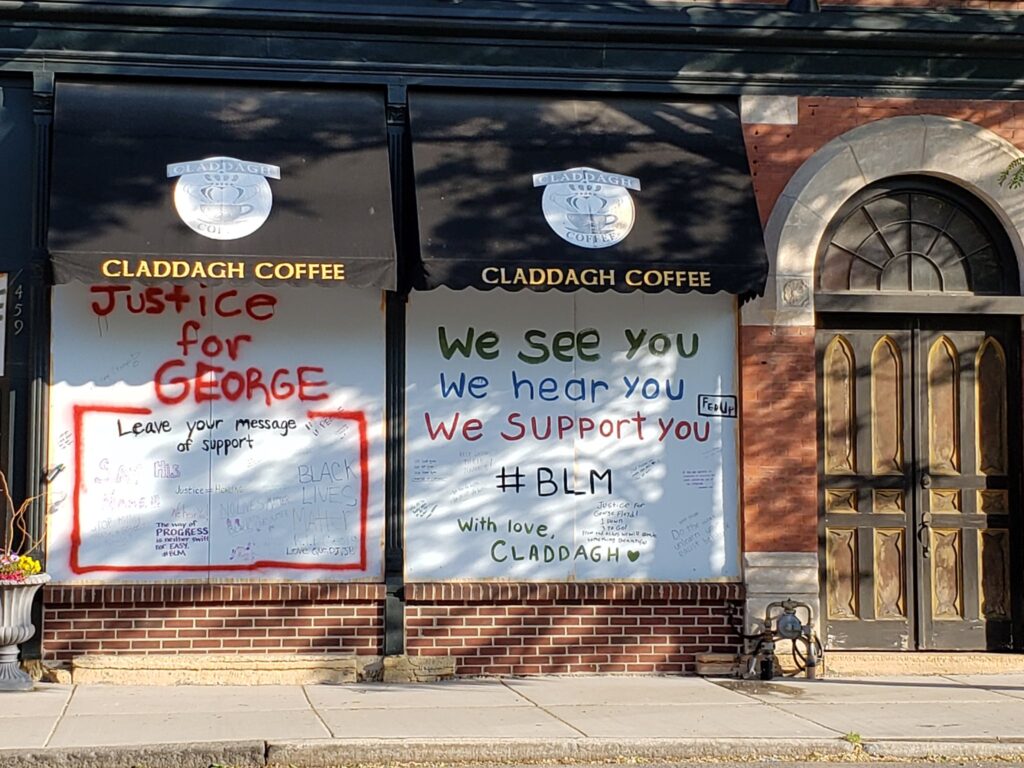 There have been random acts of kindness as people gathered in Minneapolis to help clean up from the protests. There is an elderly business owner who lives above his shop. Word got out that he wasn’t able to board it up. Neighbors arrived with lumber and boarded it up and put a sign on the front letting everyone know that an elder lives inside.

We created an unjust system. It took a few centuries, and now we have to fix it. If we don’t, things are going to get a whole lot worse.

Doing nothing isn’t an option. Quoting Martin Luther King Jr. isn’t enough. Taking a knee and protesting doesn’t seem to be working either. I think all of us have some hard work ahead of us. We can start now. Let’s reject the narrative that Black men are dangerous criminals who need to be subdued. 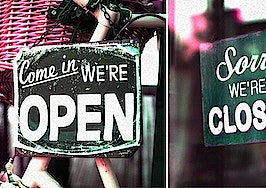 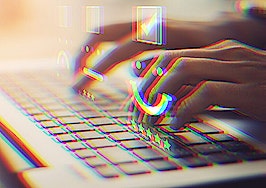 Why your customer service matters most now 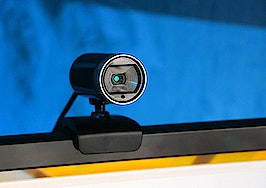