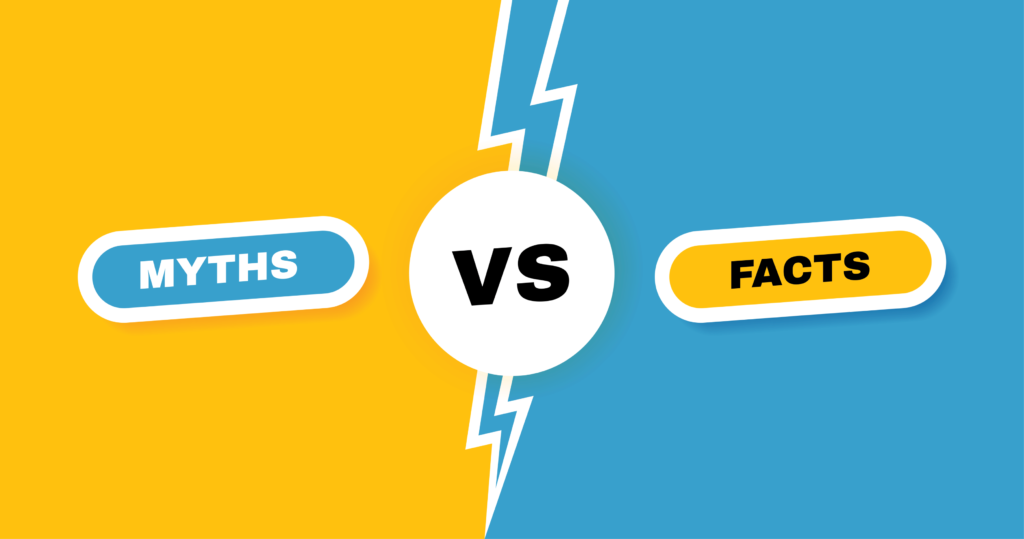 by Olivia Sundstrom
for Real Geeks 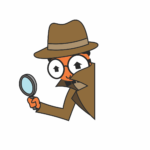 Lead generation and conversion might be one of the most heavily discussed topics when it comes to the real estate business. Like anything, there are a lot of misconceptions and simply outdated approaches.

We at Real Geeks consulted Greg Harrelson and Abe Safa on lead conversion myths and facts to help you shift your mindset about leads and lead conversion.

Oftentimes, agents get excited when they encounter a brand-new lead to potentially convert and in the process, and they begin to ignore old leads.

However, leads as old as three years still have the capacity to be converted; it’s up to you, as the agent, to consistently communicate and follow up with leads.

In fact, new leads may be worse than old leads, as their name might already exist in other agents’ databases in the market.

In other words, your “new lead” could be an “old lead” in someone else’s book.

The conversion ratio between the second and third years of having a lead is approximately equal to that within the first year. In other words, old leads can be just as profitable as new ones; mindful communication for the long haul will be the make or break in your success.

Myth #2: Some leads and/or lead sources are no good

You might have dealt with leads that didn’t match up with your own expectations. Some prospects may be unresponsive or uncommunicative, and often the easy thing to do is chalk these up to a dead end.

Change your outlook on these leads and patiently look at the bigger picture when going through the process of conversion.
On average, it can take about a year from when you first make contact to officially secure a lead.

Take the time to observe patterns in your previously successful leads, and don’t fall into the trap of craving a quick close after acquiring a new prospect.

Myth #3: Calling frequently is a bad method to keep in touch

While ringing up someone’s phone seems like it may just provoke a lead to turn away from your business, it actually may produce the opposite effect.

Research shows that calling a lead six or more times, connects you with over 90% of your contacts, and 91% of leads who were contacted six or more times also mentioned that they would work with that specific agent.

In other words, assertiveness can be appealing to the majority of leads, strengthening the advice that constant communication is key to successful lead conversion.

Every Lead is somewhere within a 36 month cycle. Use Real Geeks CRM and automation to nurture leads seamlessly for the long haul!

It can be frustrating when it’s been a while since you have closed a deal and you have plenty of leads in your pipeline that want to take their time, but those leads are not to be discounted. In fact, most leads are somewhere within a 36-month buying cycle.

A 36-month window might seem daunting for some, but with the help of Real Geeks CRM and nurture tools, you can track leads as well as which properties they are interested in.

With this abundance of information, you can tailor and automate your follow-up emails, and texts, assuring that each long term lead receives the attention necessary succeed in closing when the lead is ready. 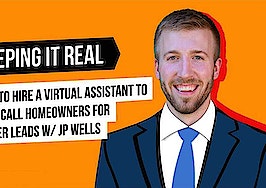 Sponsored Content
Watch: How to hire a virtual assistant to cold call homeowners for seller leads 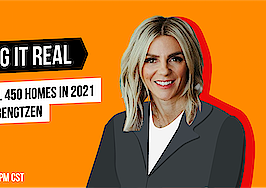