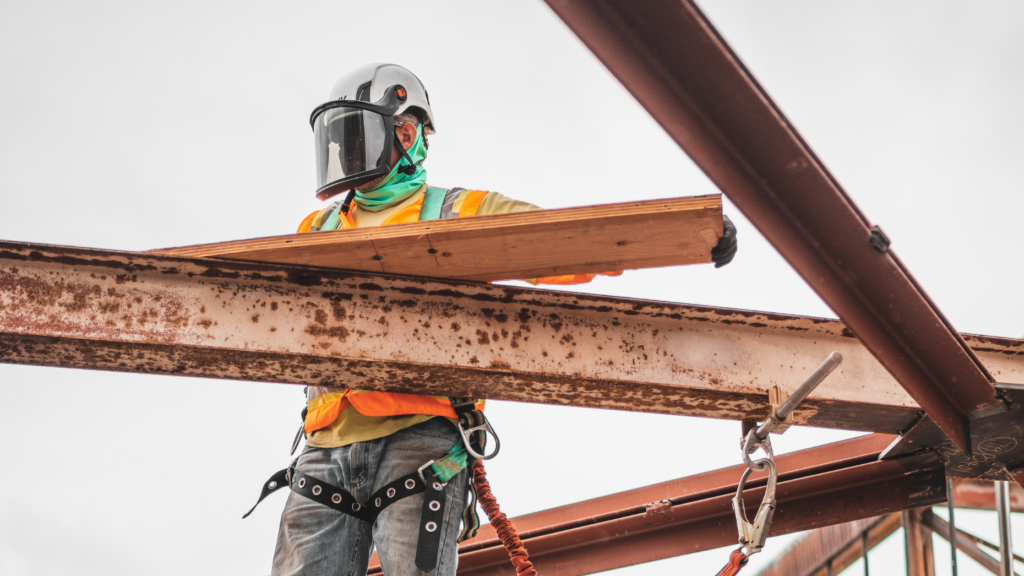 Sales of new homes have suffered, but plenty of projects remain active. Homebuilders have yet to make steep cuts to their payrolls, according to the U.S. Bureau of Labor Statistics on Friday.

Homebuilders began to trim their payrolls in November, but held themselves back from broader layoffs even as they’ve been gutted by declines in sales and reduced interest from prospective buyers.

About 906,700 workers remained employed for residential builders in November, about 11,900 fewer than the same time the previous month, the U.S. Bureau of Labor Statistics reported Friday.

These might seem like a big drop, but it’s normal for builders to have less construction work this time of year. After accounting for typical seasonal trends, this amounts to a 0.3 percent monthly decline in builder payroll levels, according to the jobs report.

By comparison, the broader U.S. economy added 263,000 nonfarm jobs that month on a seasonally adjusted basis, a 0.2 percent increase.

It’s one of the first months where builders posted a true seasonally adjusted decline in their payrolls. Jobs in residential building remained 3.3 percent higher than at the same point last year, despite a deteriorating sales environment over that span.

The persistent employment situation for builders remains one of the odder quirks of the housing market slowdown, which hit new residential construction sales earlier and harder than most corners of the industry.

Builders have become increasingly pessimistic about their business prospects in recent months, as registered on a monthly survey of industry professionals conducted by the National Association of Home Builders. This survey tracks builders’ opinions on their current sales, their prospects for future sales, and their traffic from prospective buyers.

Still, many construction projects from previous sales remain active. Building a new home from the ground up is a monthslong venture, and a dip in sales won’t necessarily be felt immediately in the demand for construction workers.

Other real estate companies posted a big hiring month. A real estate category that includes brokerages and agent offices added jobs in November, despite the ongoing slowdown in transactions and commissions.

On a seasonally adjusted basis, these brokerages and other related businesses added 6,600 jobs. That’s twice the rate of monthly job growth reported in the U.S. economy as a whole.

As the pandemic-era boom in home transactions and relocations has begun to wane, some other parts of the economy have begun to adjust to the new reality.

Furniture stores employed 4.4 percent fewer workers in November than they did at the same time last year. Building material and garden supply store payrolls were up 0.8 percent year over year, an amount that trails most other employers with ties to real estate. 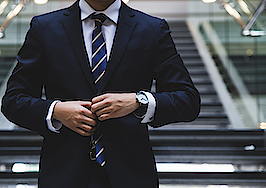 US hiring remains strong, but other sectors outpace real estate