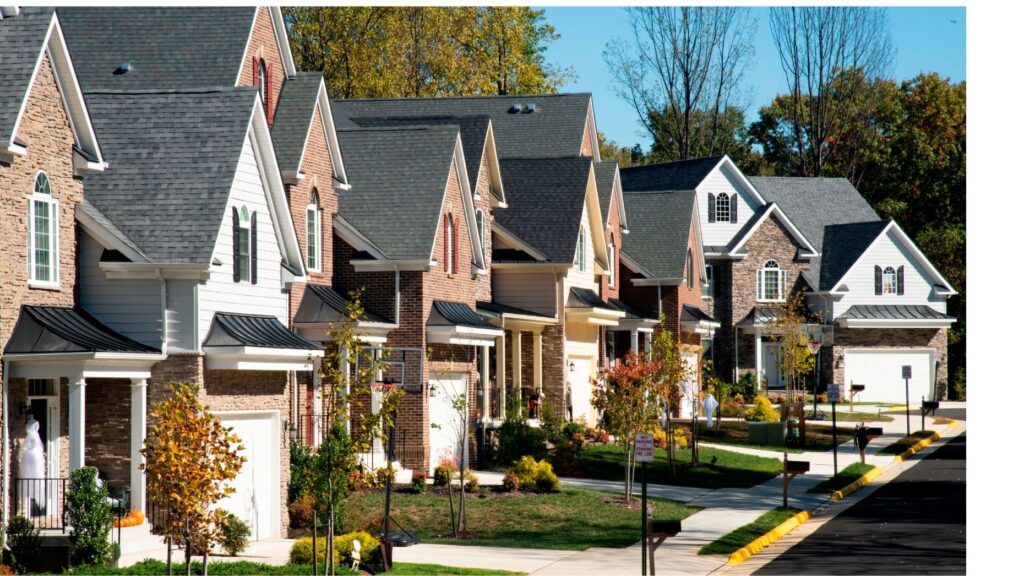 Cities in the Southeast once considered affordable are becoming more and more expensive as housing affordability reaches its lowest levels.

Housing affordability has plummeted to its lowest point in at least 15 years, with many of the country’s most affordable cities pulled into the crisis, according to a blockbuster new report citing data from the Federal Reserve Bank of Atlanta.

The affordability crisis has reached corners of the country once considered among the most affordable, according to the report in Bloomberg, citing data stretching back to 2006.

A household earning the national median income in September would have to spend 46 percent of its income in order to buy the median priced American home — a record national high — although the measure varies widely regionally. Close to the bottom of the affordability rankings is Key West, Florida, where close to 100 percent of the median income would be required for housing payments.

The drop in affordability came after housing prices hit new highs during the pandemic, which saw mortgage rates fall below 3 percent at times. Rates then shot up, now sitting slightly below 7 percent. But low inventory has kept prices from dropping far enough to give buyers any significant upper hand.

The vast majority of the metro area’s to perform well on the Atlanta Fed’s Home Ownership Affordability Monitor index were in Midwest and Northeast such as  Toledo, Ohio, which scored a 100.6 on the index. The index measures the ability of a household making the median annual income to afford a home against the standard of whether 30 percent of their income is enough to afford a home. A score on the index of less than 100 is considered an unaffordable market.

The five most affordable cities were listed as St. Louis, Des Moines, Scranton and Dayton.

New York-Newark-Jersey City was the sixth least affordable, with a family making the median household income of $86,000 required to spend 66 percent of their annual income to purchase a median priced home of $621,000.

While affordability issues in those areas are nothing new, some of the largest drops in affordability have come in traditionally cheaper areas in the Southeast such as Atlanta, Tampa, Nashville and Orlando.

Atlanta scored a 67.1 on the affordability index, with a household earning the median income of $73,601 would need to pay 44.7 percent of their annual income to afford the median home priced at $390,000 under the current 6.7 percent interest rate, according to the Atlanta Fed.

Bloomberg reported that many analysts expect housing prices to drop and for the housing market to go bust, but that so far the inventory buildup that would be expected to precede a dramatic drop off in prices is yet to take place.

“We don’t know necessarily how it’s going to play out,” Domonic Purviance of the Atlanta Fed told the outlet.