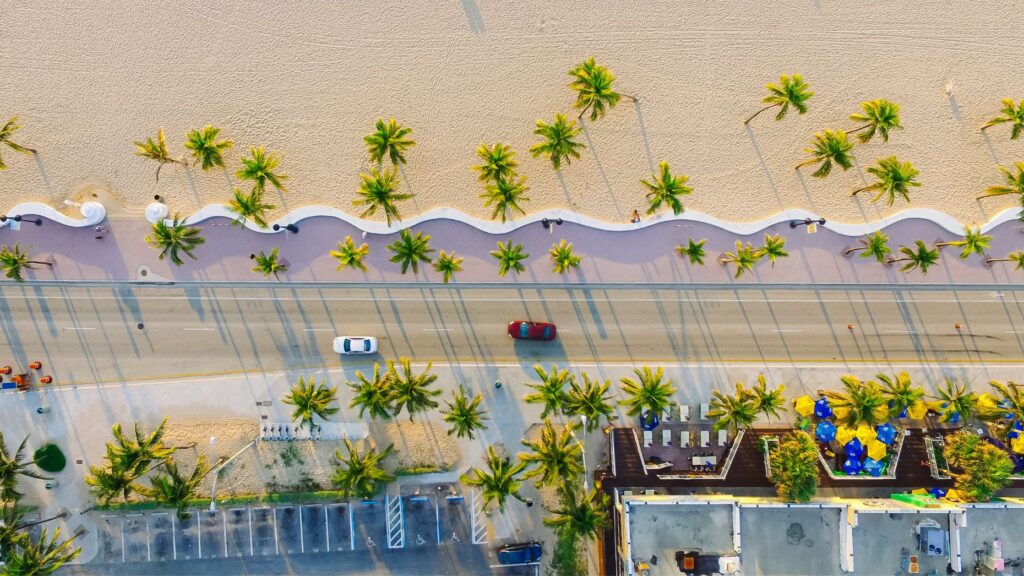 Corcoran Group agents in Miami can now refer clients to the London-based Savills’ global network and vice versa, allowing access to buyers and sellers in more than 70 countries.

In June 2021, Corcoran and Savills started a relationship whereby agents in Corcoran Group-owned offices in New York, the Hamptons and Palm Beach, as well as Corcoran-affiliated agents in other select regions, could refer clients to Savills’ global network and vice versa. Now that agreement will also include Corcoran Group agents in Miami. 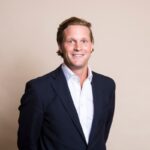 “Corcoran has an incredibly impressive track record and their commitment to high levels of client service are a perfect fit for our brand,” Savills Private Office Director Rory McMullen said in a statement. “Our clients have truly global residential real estate interests and requirements, and the expansion of our exclusive agreement with Corcoran will allow us to service those requirements still further.”

The decision to expand Corcoran and Savills’ agreement to an additional market comes as the U.S. dollar continues to nearly equal the euro and U.S. buyer interest remains strong across Europe. It also follows a hot streak for Miami, which has seen growing demand and rising prices in the last several months, particularly in the luxury sector.

“Savills works across both new build and second hand residential markets and our Corcoran agreement further facilitates conversations between international developers, agents and vendors and U.S. wealth looking to access overseas markets,” McMullen said. “The existing relationship in place between both our companies has already proven fruitful and building on this relationship through the Miami expansion represents a unique opportunity for our clients and for our two companies.”

The cross-referral agreement allows Corcoran and Savills to access buyers and sellers in more than 70 countries. Savills has 39,000 agents across 600 offices in the Americas, Europe, Asia, Africa and the Middle East.

“I am thrilled that Corcoran and Savills, two of the biggest names in real estate, are expanding our exclusive agreement into Miami,” Pamela Liebman, Corcoran Group president and CEO, said in a statement. “Discerning buyers from around the world continue to choose Miami for its vibrant lifestyle, sunny weather and favorable tax benefits. Not only does Savills have an impeccable reputation, this expansion will provide even further exposure for our clients’ properties and Corcoran Sunshine’s [Corcoran’s new development marketing and sales division] industry-leading residential development opportunities.”

The Corcoran Group and its affiliate network now have more than 170 offices and over 6,000 real estate agents.

The median sale price of a single-family home in Miami-Dade County was $575,000 in October, up 17.3 percent from $490,000 the year before, according to the Miami Association of Realtors. Closed sales of single-family homes were down 23.9 percent year over year.

German buyers represented the largest proportion of international buyers searching for homes in Miami during October, according to a recent report from the Miami Association of Realtors. Germany represented 22.19 percent of international searches that month, followed by Columbia at 8.96 percent and Venezuela at 5.49 percent. 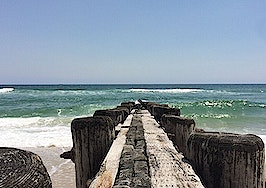