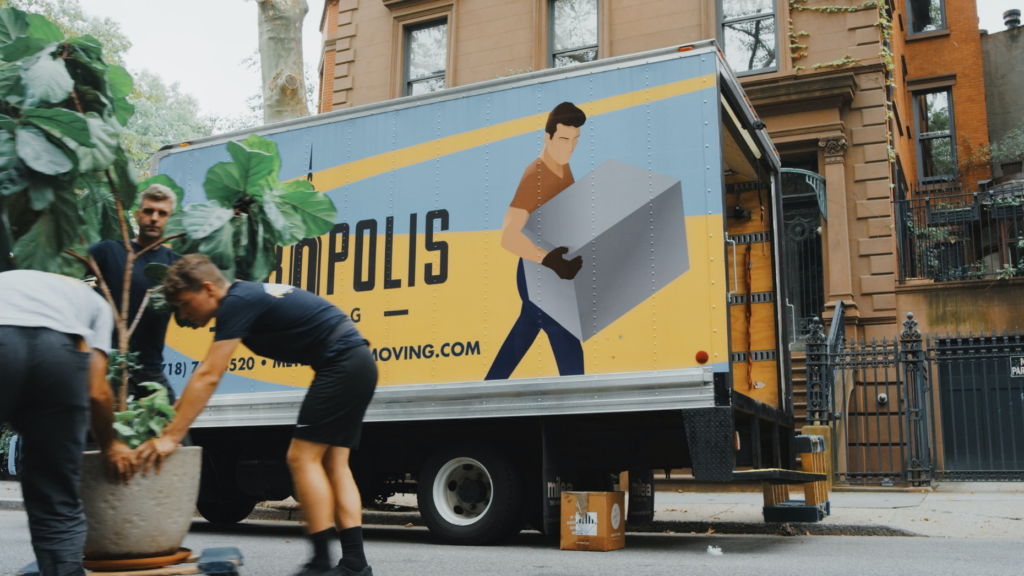 Cost-of-living, cramped quarters and even politics are all top-of-mind for people considering a move in the coming years, a new Harris Poll reveals.

Nearly 4 in 10 Americans in a recent survey said they’re considering moving in the next three years, and the reasons why that is — and why many are holding off — could shape real estate for years to come.

A large share of a group of U.S. homeowners and renters told The Harris Poll they’re seeking a more affordable place to live, even as many of them said they felt priced out of the current market.

Most people considering a move would like to end up in a more affordable area, with additional living space among the top reasons for wanting to leave, according to the market research firm’s poll.

As a result, more respondents said they were considering suburbs and rural areas as potential destinations than big cities, the firm found.

“One trend we are watching closely after looking through this data is how migration patterns in the U.S. will continue to play out as people prioritize suburban and rural living over cities,” said Libby Rodney, chief strategy officer at The Harris Poll, in an announcement. “Americans might be questioning if the cost of living in a city is worth it, especially when many have figured out how to create opportunities and success for themselves in the last two-and-a-half years virtually.”

These answers mirror common reasons for moving during the earlier years of the COVID-19 pandemic when the rise of remote work and cheap home loans drove many homebuyers to relocate to more affordable areas.

But today, mortgage rates are twice as high as they were a year ago amid the Fed’s race to combat inflation, and renters in particular are struggling to picture themselves in homes, the poll found.

Over the course of the pandemic, more than 6 in 10 homeowners and renters saw their housing costs increase, and 28 percent described the change as “tremendous.” Nearly half of respondents said costs in their area had become “barely livable.”

At the same time, 61 percent of survey respondents said they feel “priced out” of the current home market. Millennials were more likely to feel this way than older adults, the survey found.

And many said they were holding off from moving for now as they wait out the economic uncertainty that may lie ahead.

In the meantime, homeowners and renters are considering steps to help make housing more affordable. More than half say they can’t afford to live without a roommate. And 1 in 4 have considered renting out their home temporarily to scrape together some extra cash.

The Harris Poll surveyed nearly 2,000 U.S. adults in mid-November. Homeowners outnumbered renters more than 2-to-1 in the survey. The survey was constructed to be representative of the national population of U.S. adults.