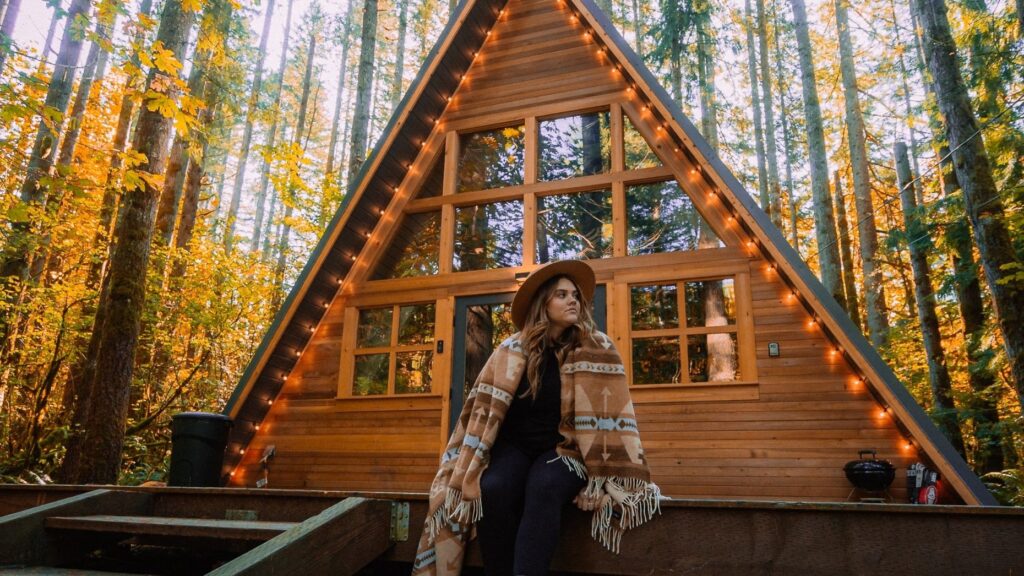 It may not be an “Airbnbust,” but homeowners who rent their properties on platforms like Airbnb and Vrbo stand to see occupancy rates rise and revenue slow in 2023, according to AirDNA.

Despite consistent increases in demand for short-term rentals, the occupancy rate for homes that are rented on a nightly or weekly basis is expected to begin falling next year. Investors continue to increase the supply of rentals on platforms like Airbnb, which is by far the largest short-term rental platform. That supply has outpaced demand in recent months.

Paired with higher housing costs, the increased competition will make it harder for investors to make money through nightly rentals next year, according to AirDNA.

“In short, the performance forecasting isn’t quite on par with the stellar and even dramatic results the industry saw in 2021 and 2022,” AirDNA wrote in its 2023 short-term rental outlook, released on Sunday.

It appears 2021 will be the high-water mark for the industry for the foreseeable future, and the premiums that investors were making by renting homes out on a nightly basis has already begun to shrink quickly.

Still, the overall outlook is positive. And the forecast is the latest data that throws cold water on a viral social media sensation that suggested Airbnb was going bust last fall.

Demand is expected to climb 5.5 percent next year. Supply is expected to grow by 9 percent. That will put downward pressure on occupancy rates, which are expected to fall to 56.4 percent in 2023.

That remains above the occupancy rate seen in 2019, when nightly rentals were filled for 53.3 percent of the year. After a decline during the onset of the pandemic, the short-term rental industry entered its biggest boom in history.

Occupancy rates began falling fastest in western mountain towns like Big Bear, California, Scottsdale, Arizona, and the Coachella Valley in California in the third quarter, AirDNA reported. They grew in markets that have strict regulations on short-term rentals, including Oahu and Maui in Hawaii, the Bay Area and Boston.

Available listings are expected to rise by as much as 21 percent on an average night — nearly 250,000 more homes — compared to a typical night in 2019. The average daily rate (ADR) rose 32 percent in that same period.

But AirDNA expects ADRs to slow next year, and the revenue per available room (RevPAR), is expected to decline by 1.6 percent due to the lower occupancy rate. That decline is expected to be biggest in resort areas and small cities, AirDNA said.

Rate hikes by the Federal Reserve have already taken a toll on the industry, AirDNA said, as average daily rates haven’t grown alongside the higher monthly payments for financed short-term rentals.

“This reduced premium should slow the development of new supply throughout 2023,” the firm said.

The outlook comes at a time when Airbnb is pushing to increase the supply of inventory on its platform.

Last month, the company announced it was partnering with the owners of hundreds of buildings in more than two-dozen cities to allow long-term tenants to sublet their units on a short-term basis. 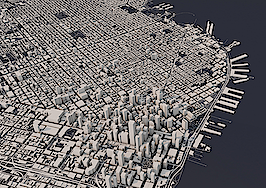