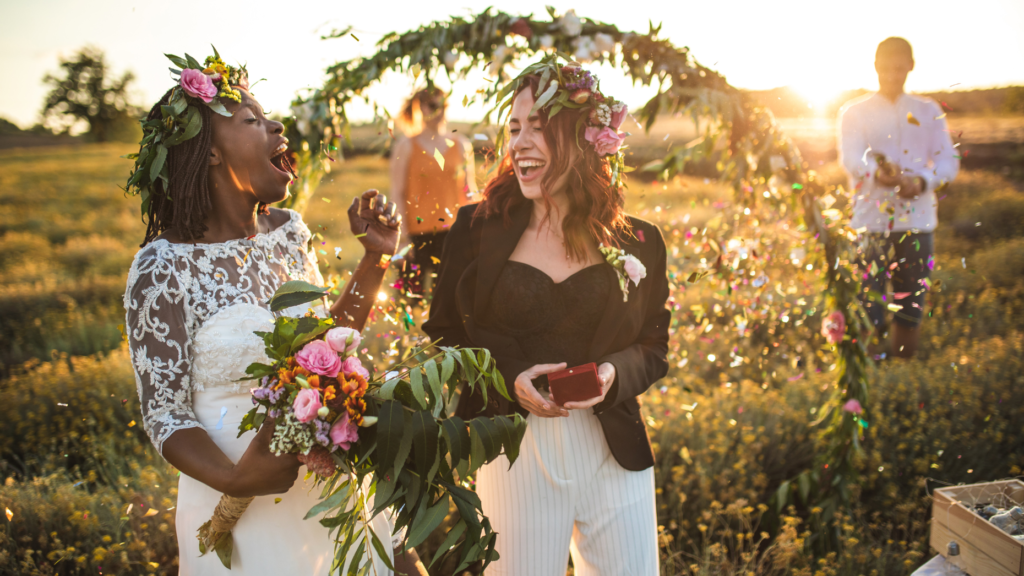 Five months after its introduction, the Respect for Marriage Act became law on Tuesday. 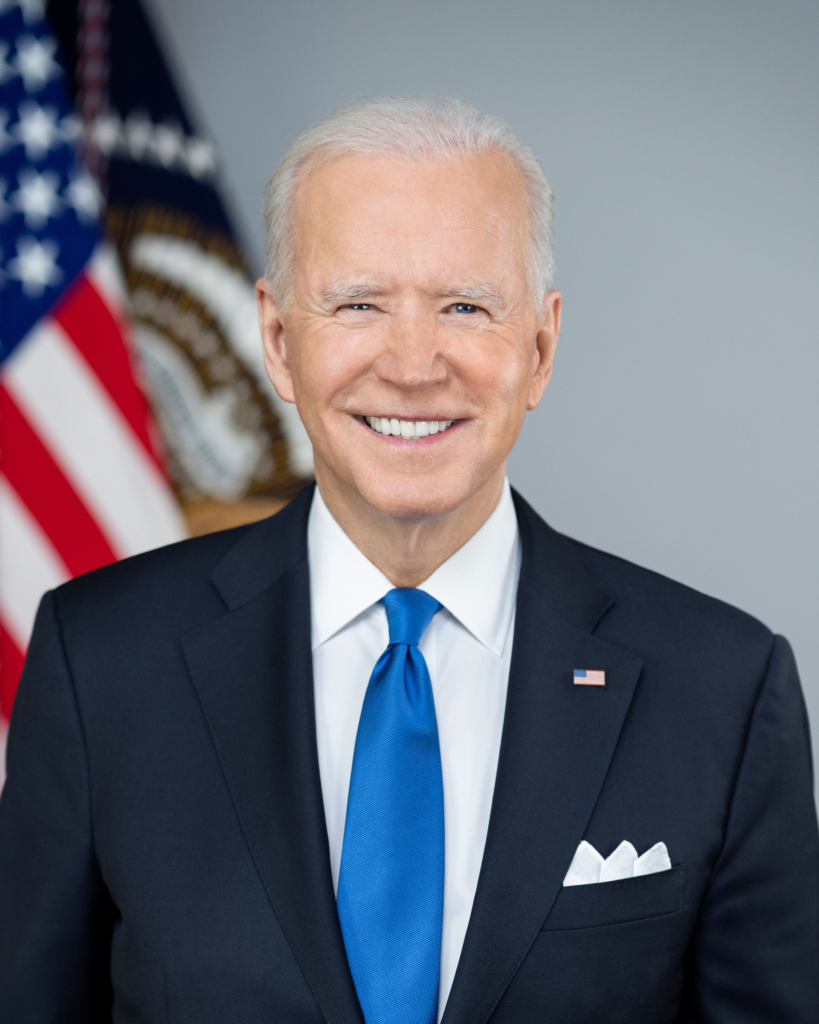 “Marriage is a simple proposition. Who do you love? And will you be loyal to that person you love?” President Joe Biden said after signing the bill in front of a rainbow light display on the White House’s South Lawn. “It’s not more complicated than that.”

“For most of our nation’s history, we denied interracial couples and same-sex couples from these protections,” the president added. “It failed to treat them with equal dignity and respect. And now, this law requires an interracial marriage, and same-sex marriage must be recognized as legal in every state in the nation.”

The Respect for Marriage Act codifies same-sex and interracial marriage rights in case the Supreme Court overturns the previous rulings from Obergefell v. Hodges (2015) and Loving v. Virginia (1967), as it did with Roe v. Wade (1973).

The Act doesn’t provide the same unilateral protections as the Supreme Court rulings that legalized same-sex and interracial marriages; however, it does safeguard against the total repeal of marriage rights by requiring states to recognize a marriage from another state.

For example, if the Supreme Court overturned Obergefell v. Hodges and enabled states to pass their own laws recognizing or banning same-sex marriages, an LGBTQ+ couple in a state with a ban could get married in another state where it’s legal and be assured their marriage is still legally binding in their home state.

“I want to be really clear that there would be no reason to reverse Obergefell and that it was correctly decided under existing precedents,” GLBTQ Legal Advocates senior attorney Mary Bonauto told NPR last Thursday. “But if it were, there is now a backstop in place requiring states to respect these marriages.”

In an interview with Inman, LGBTQ Real Estate Alliance CEO Ryan Weyandt said the Act is an important step in preserving same-sex couples’ rights and ensuring they can continue to build their lives, which for many, includes homeownership.

“It’s very exciting that Congress took action on this immediately and worked bipartisanly to get things done quickly and to the president,” he said. “Now as a gay man in America, I have mixed emotions about it. It’s sad to me that we need this. But the reality is, I think [same-sex marriage] will be challenged in the next Supreme Court session.”

“I don’t think [the Act] goes far enough, but to get that bipartisanship, there had to be concessions,” he added. “But what it does do is preserve the marriages that are already in place in all 50 states. And that’s big.” 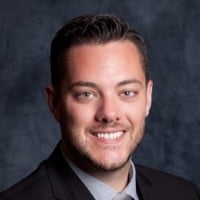 Before Obergefell, Weydant said same-sex couples’ homeownership journey was overly complicated. Unlike heterosexual married couples, same-sex couples couldn’t have their income counted as a joint asset when qualifying for a mortgage. So, one partner would have to gift the other partner the funds needed to qualify — a process that’s legally cumbersome and has major tax ramifications.

“I have seen cases previously when I was lending — now we’re talking back to 2012 — where people were so disenchanted by the whole process and going through all the red tape because they didn’t have the same legal rights as a straight married couple, that they left the path to homeownership altogether and created an endless cycle of renting,” he said.

However, the legalization of same-sex marriage in 2015 reduced those barriers, resulting in a 5 percent increase in LGBTQ homebuyers from 2019 (7 percent) to 2022 (12 percent). The U.S. Census Bureau published its first-ever report about the LGBTQ community in 2021, so there’s no federal historical data on homeownership for same-sex couples. However, third-party surveys place homeownership within the community at 49 percent — 16 percent below the national rate.

“Every community, whether it’s a minority or majority community, is really impacted by the same factors. Those are economic stability, job security and familial growth,” Weyandt said. “When you have those three things, those are the secret ingredients to homeownership numbers increasing — every community has seen it.”

“A big part of that is marriage protection. That is the single ingredient to ensuring that dual income is considered and maintained for mortgage approval when we talk about purchase potential,” he added. “So there’s a natural pattern between the ability to marry and/or have dual incomes considered, and a greater purchase potential which increases homeownership.”

Although Weyandt is proud of what the Respect for Marriage Act accomplishes, he said it’s ultimately “a Band-Aid” since LGBTQ people still aren’t a federally protected class under the Civil Rights Act, meaning they can be denied access to employment, housing, public accommodations, education, federally funded programs, credit and jury service based on their gender and sexual orientation.

“What the president [signed], I consider to be a Band-Aid. It’s a Band-Aid on a problem that needs a cure,” he said. “The Equality Act is that cure, and it would create orientation and identity as federally protected class status.”

“That would be huge because then at that point, folks with a non-cisgender straight identity or orientation are equally protected under the existing set of laws in this country without the need for new laws, like the Respect for Marriage Act,” he added. “This is a piece of legislation, Marian, that’s been circling Congress since 1973. It’s frustrating knowing that we have to keep lobbying for these patchwork pieces of legislation on a problem that’s had a solution.”

In the meantime, Weyandt said it’s up to the industry to support LGBTQ consumers and colleagues by educating themselves on LGBTQ issues and calling out discrimination.

“The old saying is two steps forward, one step back. Lately, it’s felt like we’re taking one step forward and two steps back,” he said. “We’re losing ground, and in such a polarized country, I don’t have the solution on how to make things happen other than changing hearts and minds, and that’s what we’re trying to do.”

“I don’t want to sound condescending at all, but I’m trying to help people understand that LGBTQ folks are regular Americans. We’re regular people with the same wants and needs and desires and goals.”