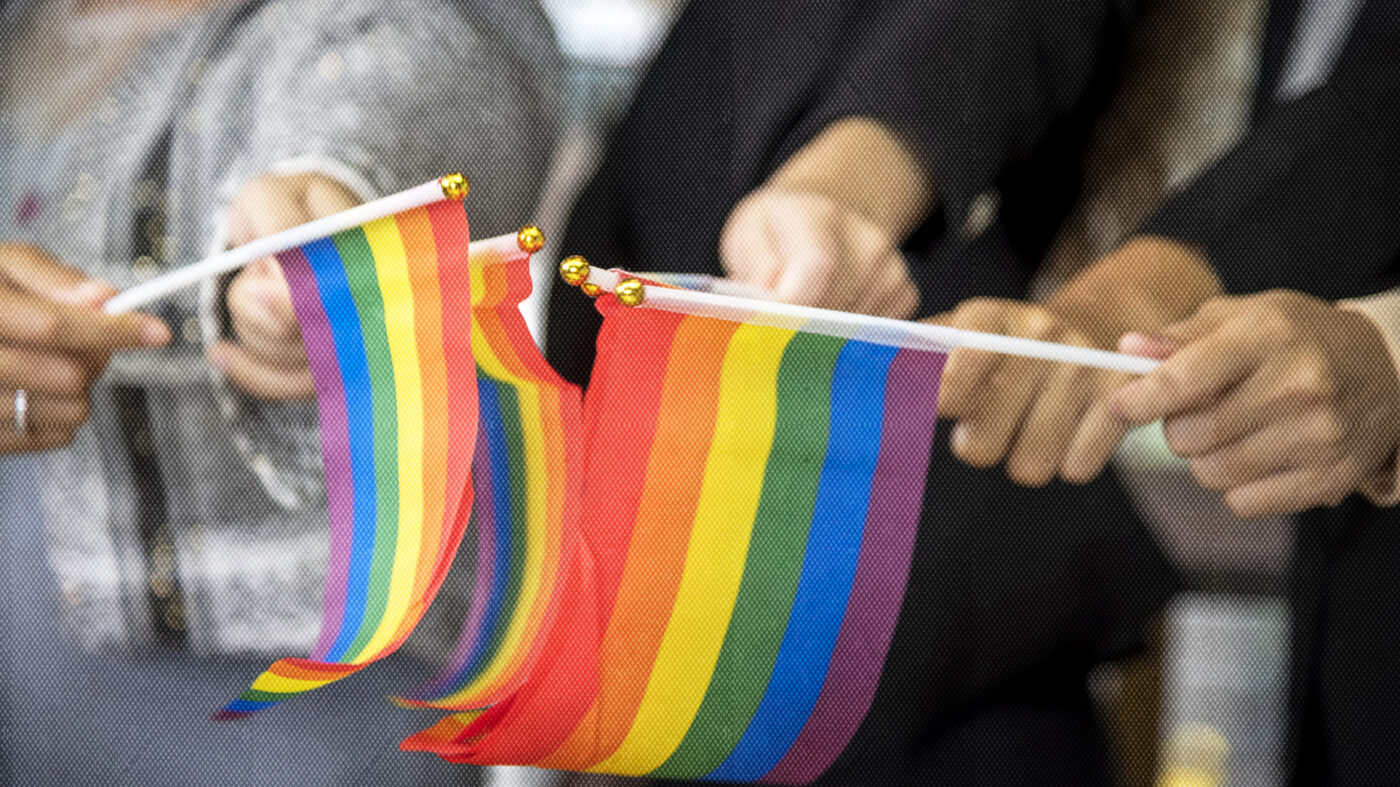 With the Equality Act, the LGBTQ+ community would have anti-discrimination protections during the homeownership journey. Here’s how it can make a difference in the equal and fair treatment of LGBTQ+ buyers and sellers.

I have proudly lived in Minnesota for 35 years and therefore consider myself an expert on shifting winds. I’ve also become an expert in the shifting winds of LGBTQ+ acceptance levels in our nation and the support our community has at the local, state and national levels.

Thankfully, we have entered a new era with the Biden administration now in office. From Day One, the administration has made good on its word to support our community and begin crafting the path for us to gain legal protections.

With pandemic fatigue setting in and the nation’s focus on the vaccine rollouts, you may have missed that the Equality Act was reintroduced in the U.S. House of Representatives and passed on February 26.

The Equality Act would amend the Civil Rights Act of 1964 and the Fair Housing Act to permanently provide the LGBTQ+ community with the protections we deserve as Americans.

This is a critical bill that if/when it is passed into law will once and for all make it illegal to discriminate against people based on their sexual orientation and gender identity in almost all aspects of life, including housing and credit.

Nancy Pelosi, speaker of U.S. House of Representatives, shared her sentiments after it passed. “Our nation was founded on the promise that all are created equal and are worthy of dignity and respect, regardless of who they are or whom they love,” she said. “With the reintroduction of the Equality Act, Congressional Democrats are making a resounding commitment to this truth: that all Americans must be treated equally under the law, not just in the workplace, but in every place.”

Obviously as the CEO of the LGBTQ+ Real Estate Alliance, I couldn’t agree more. It’s been frustrating for our community to see a cultural shift as society welcomes us more and more with the assistance of screen, print and social media’s help in removing stigmas.

Yet, policy makers have been so much slower to react, and over the past four years, we took steps backward as so many headlines blared the words “anti-LGBTQ.”

But here is something to consider — even those who are against us likely already love us or know us very well. In 2017, a study by GLAAD reported that 20 percent of millennials identify as LGBTQ, and a survey by Gallup this year showed that 5.6 percent of U.S. adults identify as LGBTQ.

We were thrilled when HUD rolled back discriminatory policy and is now investigating instances of housing discrimination against our community. And if you don’t think it exists, allow me to share the beginning of an email I received last week from someone who was on The Alliance website asking for help:

“My Partner and I are considering moving. Our search is contingent on many factors. The big issue is being safety. We have been fortunate to live in an accepting community…most of the time.”

Just because they are who they are, this couple is nervous to begin the next phase of their homeownership journey out of fear of being accepted and treated properly in a new place.

I can’t imagine how it would harm anyone to show dignity and respect toward another person — just as you would want for yourself or your family. This was likely why former New York congresswoman Bella Abzug first drafted the Equality Act in the 1974.

Just five years removed from the Greenwich Village Stonewall riots that began the modern day LGBTQ+ movement, the bill never made it out of committee. And it stayed this way for years — until May 2019.

Not only did the modern version of the Equality Act, sponsored by the likes of Rhode Island congressman David Cicilline with co-sponsors like my home district congresswoman Angie Craig, finally make it to the floor of the House, but H.R. 5, as it was known, passed relatively easily before stalling in the Senate.

Cue the upbeat music because the Equality Act is now back again, led by congressman Cicilline and U.S. Senator Jeff Merkley. H.R. 5 passed in the House by a 224-206 vote.

The Senate, now obviously controlled by the Democrats, is in play, but passage is unfortunately not a certainty. It would appear that the bill is going to hit a legislative filibuster, which will take 60 votes in the affirmative to break.

If it does get through the Senate, President Biden has long declared his support, and we would finally have equality and override the 29 states that have no protections for LGBTQ+ people.

“All of us go to work and school, go home and go shopping, and none of us should have to keep our families hidden or pretend to be someone we’re not to do those things,” Senator Merkley said in February. “But in 29 states, Americans can still be evicted, be thrown out of a restaurant, or be denied a loan because of who they are or whom they love.”

So here is my ask: Please take a moment to call your senators, and voice your support for the Equality Act. Our friends at the Human Rights Campaign (HRC) have made it easy. Just visit this website.

Do it for me and for our growing numbers of LGBTQ+ Real Estate Alliance members. Do it for your friends and family members who are part of the community — whether they are out or not.

Do it for the next generation, your own friend’s LGBTQ+ children who are being embraced like never before and are currently unburdened by societal disdain. Do it as an ally to our community. (You have no idea how much your support means to us!)

Do it for the real estate industry. The National Association of Realtors has championed equality and fairness for years. We should feel a continued obligation to demand and make change.

The Alliance has been embraced by the leading names in our industry — lenders, leading corporations and notable brands, important partners, international organizations and Realtor associations — with many more on their way.

They are joining because diversity, equality and inclusion (DEI) is not just a cool-sounding acronym but because they want to truly guide society to change and move beyond antiquated thinking.

And finally, and I can’t stress this enough, do it for your current and future clients. Your career is predicated on serving the needs of homebuyers and sellers and attracting more and more of them. Why would you want them even remotely concerned that their dream of homeownership might be hindered?

And when you’re done emailing or calling your senators, feel free to join The Alliance. We would love to have you involved!

Agents get an average of $12,500 in forgivable PPP loans: MooveGuru

Haunted former jailhouse in Florida is all yours for $140K