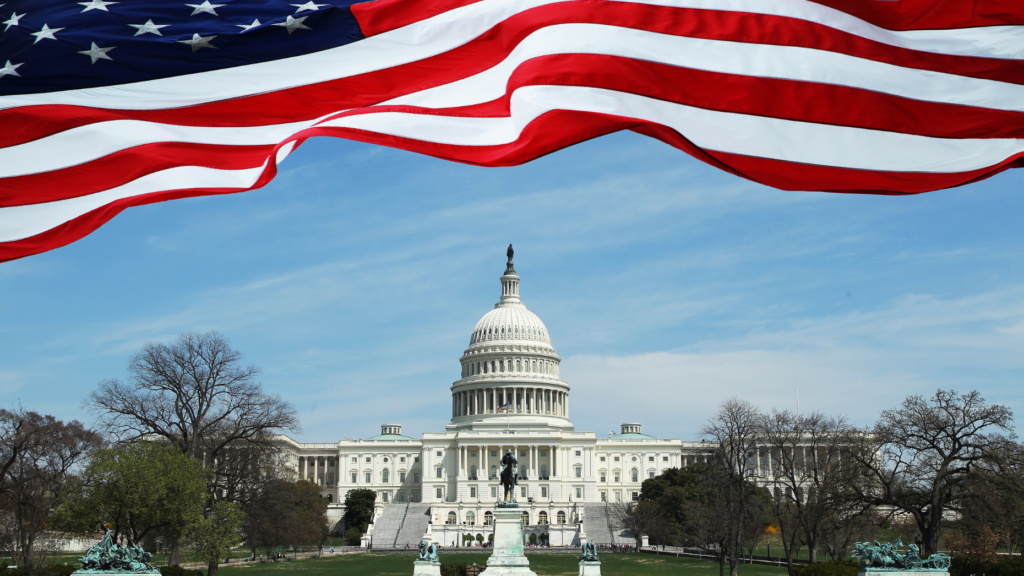 Society is speaking loudly in its desire for LGBTQ+ people to be accepted and protected. Our national government leaders are hearing it – and they acted.

In an age where “working across the aisle” seems to be a lost art on Capitol Hill, one thing that generated massive support in the Senate and House was the Respect for Marriage Act that President Biden just signed.

Think about that. Our nation’s leaders, who appear to never agree on anything, came together to ensure that LGBTQ+ people have federal protections for same-sex marriages. Let that sink in. The Senate voted 61-36, and the House voted 258-169. They listened to the 71 percent of Americans who support same-sex marriage.

Society is speaking loudly in its desire for LGBTQ+ people to be accepted and protected.  Our national government leaders are hearing it — and they acted.

What a confidence-boosting and incredible moment.

And now that one win is secure, we keep fighting. Remember, we should never have needed this law. It should have been enough back in 2015 when former real estate agent Jim Obergefell won his Supreme Court case that legalized same-sex marriage.

But things changed with the overturning of Roe vs. Wade when Supreme Court Justice Clarence Thomas said, among other things, that Obergefell vs. Hodges should be reviewed. Thankfully Congress refused to let same-sex marriage be left unprotected.

And while today is historic with President Biden putting his signature on the Respect for Marriage Act, I encourage all of us in real estate to band together to do more work.

First, let me say again, LGBTQ+ people are people. We are your moms, dads, sons, daughters, grandkids, aunts, uncles, cousins, nephews, brothers, sisters, friends, neighbors and colleagues. You already know us and love us. You also work with us and buy and sell homes to us. You have a stake in this, too. So why do we allow our elected officials to write, support or vote in a record-setting number of anti-LGBTQ+ laws at the state level?

Why does our industry, in the form of RPAC, continue to support politicians who discriminate against us? We recently put forth a common-sense solution we called the “Article 10 Rule” that asks every RPAC board to simply hold elected officials to the same standards that NAR’s Code of Ethics, in Article 10, holds Realtors to. If Realtors cannot discriminate, how can we possibly support politicians who do?

Thankfully the message is being heard. Congratulations to the Greater Palms Springs Realtors (GPSR), which is the first we’ve heard to officially adopt the “Article 10 Rule.”

We have more than 40 local and state Realtor associations who are partners with The Alliance who we hope will follow. And, at the recent RPAC meetings, I can’t tell you how many people expressed their support for what we are asking for.

But it’s not just within our real estate circles where we have to fight.

Now that a new Congress is poised to be sworn in, the steps we’ve made on the Equality Act start all over again. Why does it have to? It should be an easy bill to pass. What is the harm of affording your LGBTQ+ moms, dads, sons, daughters, grandkids, aunts, uncles, cousins, nephews, brothers, sisters, friends, neighbors, and colleagues federal protections from housing and credit discrimination that we don’t have under the 1963 Civil Rights Act?

Yup, sexual orientation and gender identity are not protected classes at the federal level. Or in 29 states.

By allowing this anti-LGBTQ+ behavior to continue and by turning against the successes of LGBTQ+ people, we are stunting economic growth. The number of LGBTQ+ people is skyrocketing largely because society has become more welcoming. Gallup reports that our community makes up at least 8% of all adults. And the Census Bureau’s annual American Community Survey showed that there are now 1.2 million same-sex households, up from 580,000 in 2008. And we have money!

LGBTQ+ know that it is the minority with loud voices right now driving anti-LGBTQ+ rhetoric. Hopefully, as more and more and more see moments like today and become increasingly comfortable that LGBTQ+ people deserve to live their lives openly and freely, we can drown out their noise and take major steps forward in the years to come.

Today we salute the heroes of the moment who made the Respect for Marriage Act the law of the land. But we also congratulate all of those champions who came before this moment, all the way back to the Stonewall Riots in 1969. This includes those who fought for LGBTQ+ rights throughout the AIDS crisis, the work done to bring forth same-sex marriage at the state and federal levels, those who fought to protect us from being fired for who we are and those who helped create a pro-LGBTQ+ welcome mat in so many municipalities and states.

The LGBTQ+ Real Estate Alliance has so much work to do in 2023 and beyond. We enter the new year with renewed confidence despite the horrors of the Q Club shooting in Colorado Springs, other hate crimes and the noisemakers around us.

We encourage every LGBTQ+ real estate professional and ally, the thousands and thousands of you who care about and love us, to join The Alliance. Help us eliminate housing discrimination, drive our politicians to do the right thing, remove barriers and grow our homeownership levels beyond the paltry and current 49.8%.

After all, by joining, you are making a major statement to someone you already know and love! 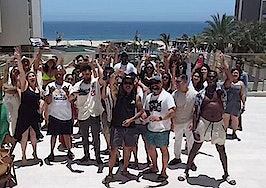