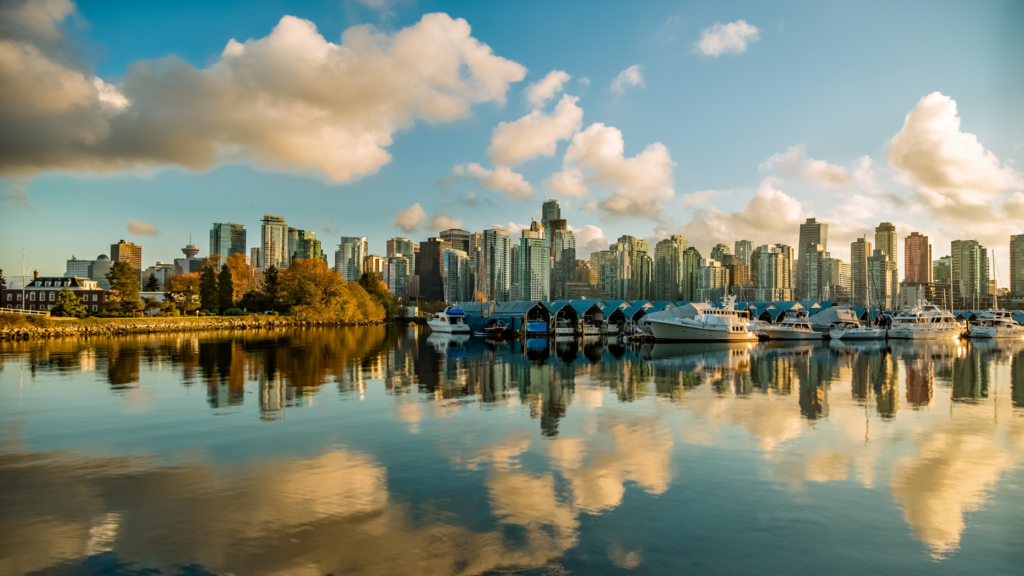 As of Jan. 1, homes in Canada can only be purchased by the nation’s citizens and a few other groups after a new law went into effect. The step’s a campaign promise of Prime Minister Justin Trudeau.

For the next two years at least, most non-Canadians will be banned from buying homes in Canada.

What’s less clear is how much of an impact this move will have to arrest the nation’s housing affordability woes.

A new law that went into effect Jan. 1 requires buyers of Canadian homes to be citizens or permanent residents of the country. The law also allows for buyers to be refugees, people with temporary work permits and international students who have lived there for at least five years.

The step is one of Prime Minister Justin Trudeau’s reelection campaign promises as he looked to reassure voters that outsiders would not bid up the prices of residential homes.

“The desirability of Canadian homes is attracting profiteers, wealthy corporations and foreign investors,” Trudeau’s campaign website read last year, according to CNN. “This is leading to a real problem of underused and vacant housing, rampant speculation and skyrocketing prices.”

As in the U.S., home prices soared throughout Canada in the early years of the pandemic, fueled by low mortgage rates and a flurry of demand from buyers. Canadian homes were already some of the most expensive in the world to purchase on a local income. Once higher prices met higher interest rates, many homes were pushed out of reach for the typical Canadian resident.

But even before the new law went into effect, Canadian home prices were already coming back down.

Since peaking in May, home prices in major Canadian cities have dropped by 9 percent, an even faster fall than the one occurring in the U.S., according to the Teranet–National Bank national house price index.

Still, Canadian home prices remained a whopping 42 percent higher in November than they were in the same month of 2019 before the recent housing boom began.

While home prices and mortgage rates have further to fall before the affordability issue improves, the new law has drawn criticism from some in the real estate industry, including a major industry trade group.

“The prohibition on the purchase of residential property by non-Canadians can impact our reputation as a welcoming nation,” the Canadian Real Estate Association said in a statement provided to CNN. “The potential benefits of the ban are likely to be modest.”

The association also argued the law could invite similar bans from the U.S. and Mexico, two countries where Canadians often seek to purchase residential properties. 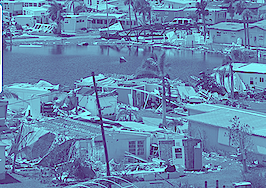 Dealing with disasters: How agents can help their communities recover 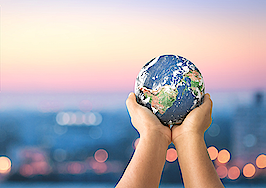 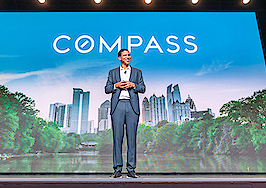 After banner year, mortgage brokers seek more political clout
Back to top
Only 3 days left to register for Inman Connect Las Vegas before prices go up! Don't miss the premier event for real estate pros.Register Now ×
Limited Time Offer: Get 1 year of Inman Select for $199SUBSCRIBE×
Inmanpot
Log in
If you created your account with Google or Facebook
Don't have an account?
Create an Account
Forgot your password?
No Problem