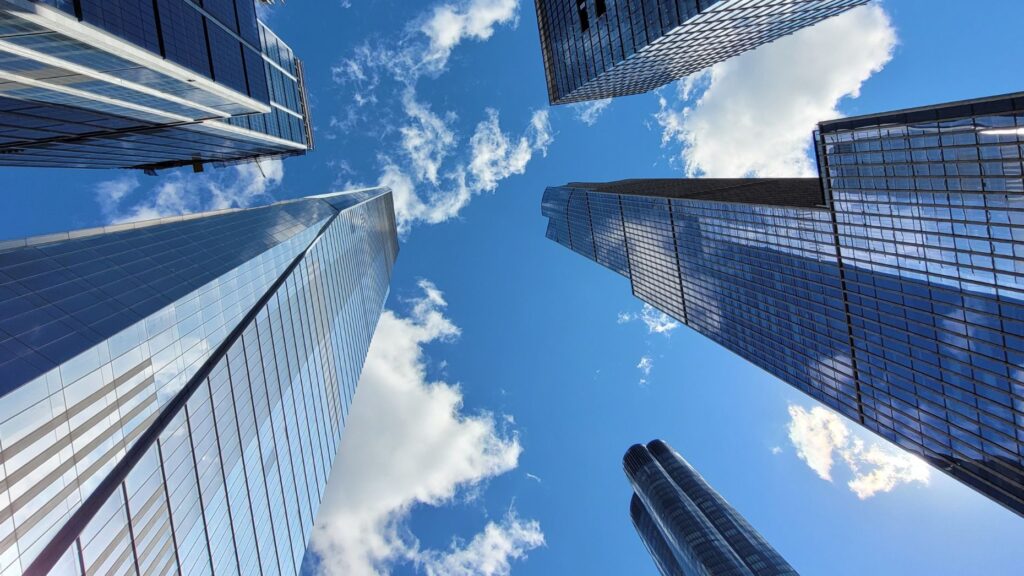 As prices and transaction volume both fell in Manhattan’s market at large year over year, luxury properties priced at or above $10 million still managed to perform well to close out 2022.

The Manhattan real estate market ended the year on a low note as market activity dropped in response to higher mortgage rates, inflation woes, the war in Ukraine and a volatile stock market, reports released from area brokerages on Wednesday reveal. 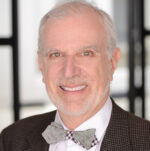 After a strong showing in 2021, the contrast in the market’s performance for the fourth quarter of 2022 was a sharp one. However, the ultra-luxury sector managed to maintain a steady flow of contract signings and rising prices, unlike the overall market.

“ ‘This is the way the year ends; not with a bang, but a whimper,’ to us a slightly skewed quote from T.S. Eliot,” Coldwell Banker Warburg President Frederick Warburg Peters wrote in the company’s Q4 2022 report. “While the New York City real estate market fared better than many others across the country, prices and transaction volume both fell in comparison to 2021. The first four or five months of the year saw transactions on par with the preceding year, but then the market slowed to a whisper as the summer began.”

Although the annual decline in those metrics was significant, several brokerage reports note that the fourth quarter’s figures were not far off from those seen in pre-pandemic years. 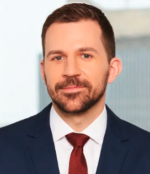 “The fourth quarter of 2022 wrapped up an interesting year as the market shifted from one of the strongest ever to one more uncertain,” Corcoran Senior Vice President of Research and Analytics Ryan Schleis said in a statement sent to Inman.

“Compared to last year’s performance, the overall percentage of change seen clearly exaggerates this quarter’s data, and in fact, the 3,000-plus closings exceed the sales figures for every fourth quarter from 2017 through 2020. As the market transitions, sales continue to be influenced by buyers playing wait and see, leading to slower movement in supply and pricing. The first quarter of 2023 will likely be the best indicator of the direction of the Manhattan real estate market, which because of ongoing demand, continues to prove its resilience year after year.”

The median sales price in Manhattan across all units was $1.1 million, down 5.5 percent year over year and down 4.7 percent from the previous quarter, according to the Elliman Report. Listing inventory was up 5.1 percent year over year but down 15.7 percent from the third quarter, the brokerage’s report also shows, likely a reflection of many homeowners’ desire to hold onto low mortgage rates they gained during the pandemic.

“Listing inventory fell sharply from the prior quarter to reach pre-pandemic levels, despite sales and prices remaining higher than in the same period in 2019,” the report reads. “Lower affordability through higher rates and housing prices has cooled demand. However, earlier refinances and purchases made during the pandemic era have kept would-be sellers wedded to their much lower mortgage rates.”

In contrast to the sluggish market at large, the luxury market held strong, with 2.3 percent of sales priced at $10 million or more (the “super-prime” sector), up from 1.8 percent year over year and up from 2.0 percent the previous quarter, according to SERHANT.

“Sales at the super-prime level continue to outperform the market at-large,” Garrett Derderian, director of market intelligence at SERHANT., said in the brokerage’s Q4 2022 report. “While it may seem counterintuitive, the super-prime buyer operates in a world disconnected from the realities even the typical well-heeled purchaser, who is somewhat immune to the general headwinds in the market, faces.”

Derderian added, however, that significant discounts could still be found in the super-prime luxury sector, despite its stability during the quarter.

“Still, these buyers are looking for discounts, and currently, they seem to be getting them,” he said. “While we see a concentration of high-priced deals, many of them are heavily discounted, relatively speaking.”

“The new development market is once again recalibrating as buyers have paused, resulting in slower sales and greater buyer leverage,” Derderian said in the report. “The discount rate has been increasing since the start of this year when it hit a record low 2.1 percent. Presently, it is 4.5 percent, the same level it was last year, but still well below the 11.6 percent rate recorded in the first quarter of 2021 as we exited the height of the pandemic impacts on the market.”

Looking ahead to the new year, Brown Harris Stevens CEO Bess Freedman said in the brokerage’s report that even though a “possible recession” may lay ahead, a few leading market indicators already show positive signs.

Freedman pointed out that mortgage rates have already been skewing lower and are likely to continue falling into 2023. In addition, apartment prices are receding from ultra-high highs and inventory levels remain healthy overall, which Freedman noted would help with market activity in the new year and encourage sellers to negotiate more willingly.

“Fourth quarter 2022 was a market in transition with sales influenced by the many potential buyers waiting in the wings,” Corcoran Group President and CEO Pamela Liebman wrote in the company’s report. “Supply and pricing moved less significantly, setting up early 2023 as a pivotal time to gauge the market’s near-term direction. Regardless, if the last three years proved anything, it was the resilience of and enduring demand for Manhattan real estate, underscoring the strength of the long-term outlook for the market.” 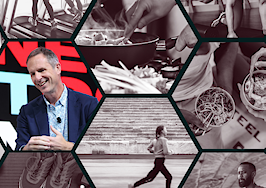 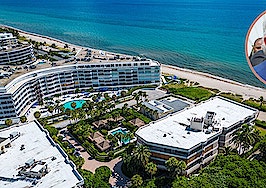 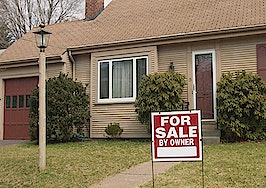