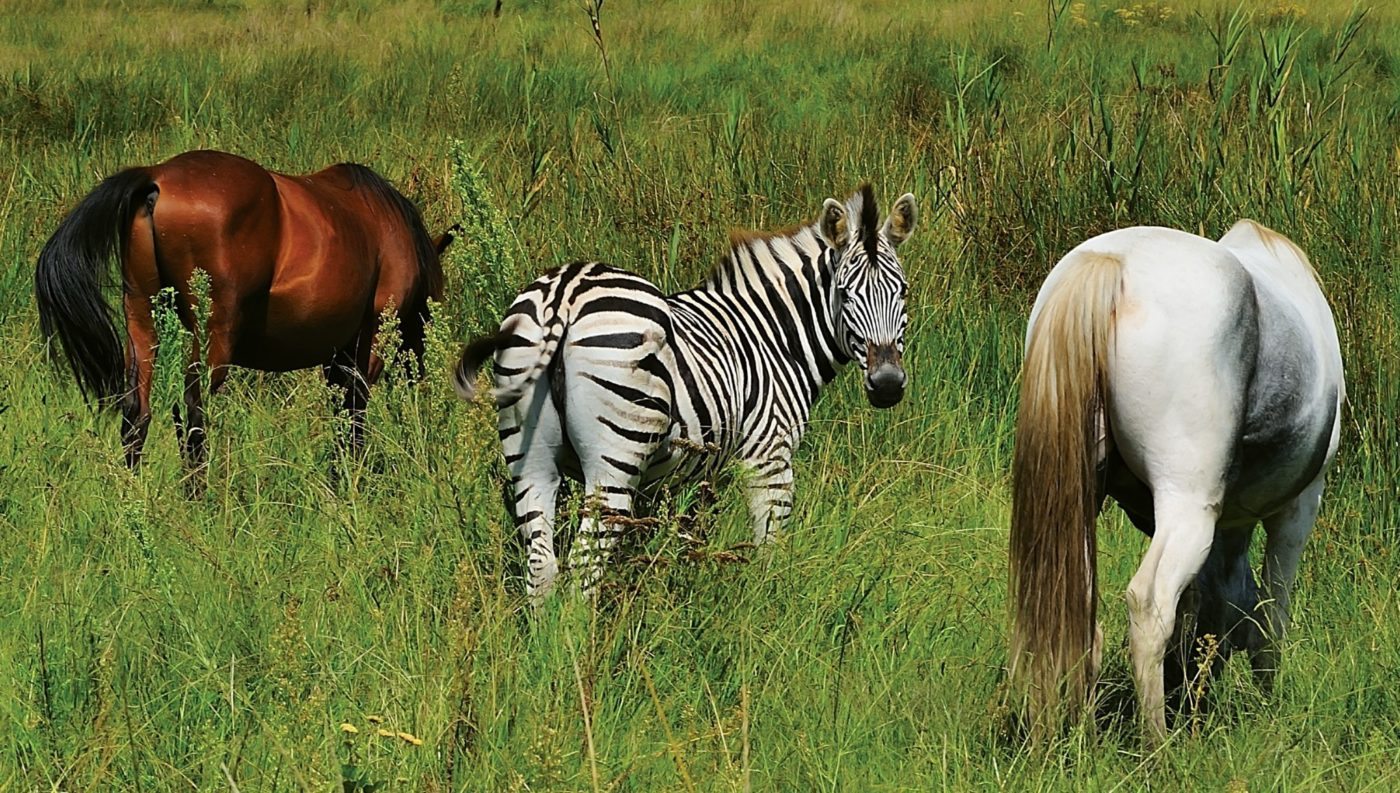 The real estate internet portal world has entered blood sport season. While the last few years of industry conferences featured panels of portal executives with some witty back-and-forth and even a few sharp exchanges, the volume will no doubt be turned up as we enter mid-2014.

Zillow snatched up realtor.com’s top man in serial fashion, shockingly with Errol Samuelson, and painfully with Curt Beardsley. There’s no doubt that the gloves are now off, and these companies will act in the way they’re intended to — as profit-driven, publicly-traded corporations.

The scenario circus opens for business

There has been some fascinating analysis about the moves. Rob Hahn wrote a great piece about the dust-up, opining that “Zillow has written off organized real estate as a significant player in the future of the real estate industry.”

The statement is less of a knock on the company, as it is an insight into a mindset. These are big-thinking, industry-changing people and as Rob put it, Zillow would like to get along with the industry types — they just may not need to.

The outlook for Move and realtor.com wasn’t one of dread, though. With the opportunity for new blood, Move could come back leaner and stronger in the near future.  Both Rob and Lani Rosales offered positive outlooks for a shuffle of strategy and talent to create a more dynamic company going forward.

Meanwhile, Bob Bemis posited the radical idea that Move Inc. should simply release itself from the realtor.com agreement with NAR, essentially giving the domain back. Move could certainly operate more freely without the NAR constraints and might be more profitable, but it would be a huge leap of faith to lose the company’s most recognizable branding asset.

While there’s plenty of clamor for “taking realtor.com back” in the Realtor world, there are doubtless many legal obstacles involved. That being said, NAR could just go big and buy the entire Move brand — here’s an interesting analysis for those members willing to kick in their 250 bucks for the cause.

Is the sky really falling for the old guard?

Most of the discussions have surrounded Zillow’s desire to crush its competitors and be the only contender left standing. A popular theory is that Zillow will dominate online market share, connect directly with brokers nationwide, and disintermediate local MLSs to become the de facto national MLS.

That scenario gets plenty of downstream momentum for those convinced that the new ZLS will let every buyer and seller go FSBO and turn real estate agents into low-fee transaction managers. We’d be remiss if we didn’t explore just the opposite scenario, however.

Zillow feeds on agent revenue.  While it’s true that its founders are industry-breakers, they’re also members of a corporate board that must appease its investors. It is in no way financially sensible for a corporation to take its #1 revenue source and attempt to decrease its ability to pay. Real estate commissions fuel real estate agent revenue for Zillow. FSBOs nationwide on a flat fee basis might be a “disruptive” idea for some, but it would be financially disastrous for Zillow’s profits.

Zillow wants agents to have spending money. It’s true that they have some sideways practices that irk real estate practitioners, but they need agents to keep making money and spending it on advertising.

Zillow as “the old guard”

So, what of this idea that Zillow might just want to be realtor.com? The strengths and weaknesses of the company point to a captivating idea, no matter how unlikely it may seem. What if Zillow’s actual strategy was to reel in some industry favorites that would have unbelievably close ties to the realtor.com brand, cement their loyalty to the new brand, and then swallow Move whole?

Zillow’s biggest weakness right now is their relationship with the organizational structure of MLSs, most of whom are strongly tied to NAR. They’ve attempted to gain listing feeds, partnerships, or any connections to the stalwarts of the industry, but haven’t seen much success.

Zillow has done better with brokers and agents, but the broker-only route is daunting. They’d need to partner individually with the 150,000 real estate brokerages in the U.S., as opposed to the less than 900 MLSs they’d need to gain the same listing access. The lack of clean MLS listing feeds is the source of Zillow’s data issues, from duplicates to solds and outdated listings.  Meanwhile, realtor.com sits on 860+ MLS feeds, with most of them updating every 15 minutes.  The contrast is striking.

Zillow has hired MLS executive types to appease former colleagues, only to have folks like Bob Bemis leave the job in frustration due to the lack of receptiveness from the kinds of people and organizations he once lead. This has to weigh on a company over time as its inability to make these connections slows the potential for revenue growth.

Zillow’s expertise in building consumer interfaces, connecting with buyers and sellers, and generating online visibility is obvious. The company has a massive market cap valuation because investors believe it will continue to grow its visibility with online consumers, and in turn agent revenue.

So would it be crazy for them to buy out a market competitor, and at the same time take on its unparalleled connection to the most powerful player in the agent-centric workplace? Wouldn’t it make sense for them to bring on the entire talented team of realtor.com employees who have worked for years with all of the NAR gatekeepers that Zillow so dearly wants to partner with?

Realtor.com has an enormous asset in a trusted name and long-term relationship with consumers. Whether or not that goodwill is transferable is up for debate, but it’s certainly possible that someone would try to take it on.

Move apparently has an “evergreen” agreement with NAR which extends without end. The change in ownership might trigger an opt-out for NAR and realtor.com, though. There would certainly be other legal issues to wade through. But, as was seen with the executive plucking session this month, Zillow’s not afraid of a little legal work.

Working with NAR constricts the realtor.com product a bit by keeping it within a more regulated framework, but Move already operates other websites outside the realtor.com/NAR rule structure.  It’s likely that Zillow would be able to do the same with its current site.

Zillow would likely need to rein in a few of its practices to smooth relations with its new Realtor partners, but its executives now already include those former heads of the realtor.com brand. Errol and Curt would be the welcoming crew for their former-and-now-again-current Move associates who were stung by their departures. The reunion could certainly be rocky.

Meanwhile, the former realtor.com heads, already comfortable with the Zillow brand, would start right back in on melding the strategy and industry relations positions they’ve held for both companies.

Zillow may just want to forge more long-term relationships within that slightly dysfunctional NAR-realtor.com-Move family. Butting its head against the wall for years may work, but spending a lot of money to buy connections just might make it work faster.

Improbable? Yes. Good for the industry? Hard to say. Inconceivable? Based on what we’ve seen in just the first few weeks of March, the playbook is wide open.

Back to top
Inman Connect Black Friday Sale! Bundle our next two events or secure your 2021 All Access Pass.SEE THE DEALS×
Inmanpot
Up-to-the-minute news and interviews in your inbox, ticket discounts for Inman events and more
1-Step CheckoutPay with a credit card
By continuing, you agree to Inman’s Terms of Use and Privacy Policy.