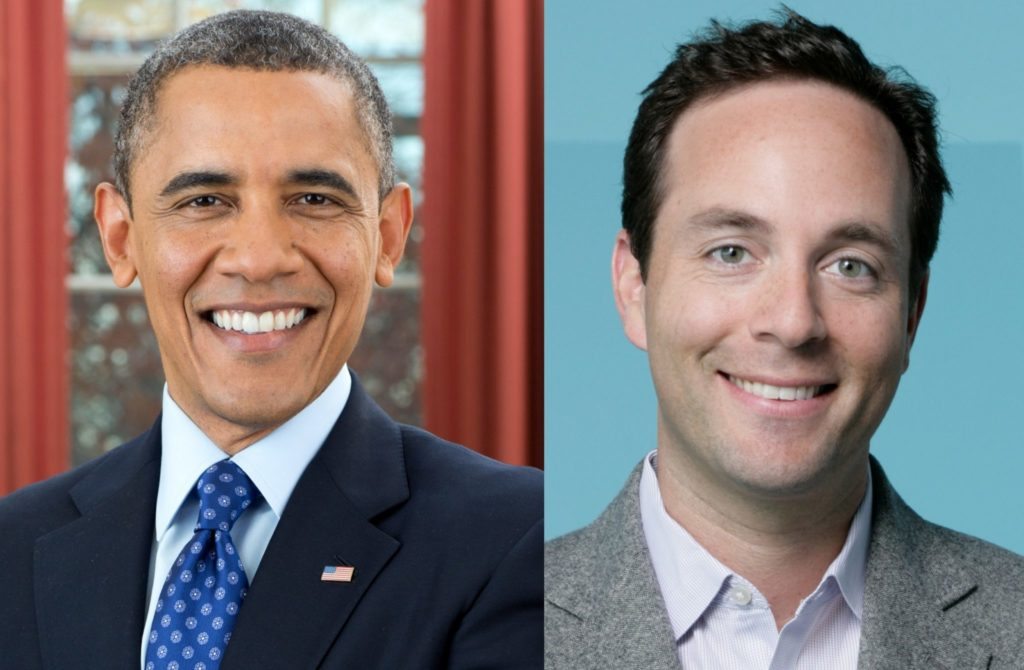 The selection of Zillow CEO Spencer Rascoff as the moderator of President Barack Obama’s chat with America about housing today seems to have the National Association of Realtors scrambling to explain how Zillow, and not NAR, got the call from the White House.

A “special report” from NAR’s “Internal News Service” appears to lay out talking points for state and local association executives who are apparently facing questions like:

“Why isn’t NAR involved in this event?”

“Why is the White House working with Zillow?

NAR’s explanation to members is that the trade association is deeply involved in public policy issues that can put it in conflict with the Obama administration, and that the “White House wants to attract eyeballs to their live streaming site; this is not a serious public policy discussion.”

Rascoff and Obama take to the stage today at a time when NAR and realtor.com operator Move Inc. are trying to make realtor.com more competitive with popular third-party listing websites Zillow and Trulia.

In the email, NAR said it had expressed “serious concerns” directly to the White House about Zillow’s involvement in the president’s housing discussion, “and is using the opportunity to explore future events with realtor.com.”

“The White House has explained that they were just looking for a ‘new, fresh venue,’ ” the trade group informed its members.

“We are making it clear to them that realtor.com is the logical partner for these types of events, both because of the site’s reach with consumers and its link to Realtors’ industry insights.”

NAR’s active lobbying role on Capitol Hill sometimes puts it at odds with the White House, the group told its members — an issue that Zillow doesn’t have to worry about, NAR claims.

NAR, for example, is staunchly opposed to any changes to the mortgage interest deduction, which the Obama administration has proposed revamping to limit deductions for high-income taxpayers.

“Our defense of issues that directly impact Realtor business and the ability of Americans to own and invest in real estate sometimes contrasts NAR’s positions with those of the administration. Because of NAR’s leadership in the advocacy arena, our sources tell us that the White House did not want to get caught in a conflict of interest with us,” the trade group said.

“In contrast, Zillow has no such conflicts, since they are a housing entertainment website, not an influential real estate advocacy organization.”

In its communication to members, NAR said that rather than engaging in the public policy arena, “Zillow’s website is about using housing as fodder for entertainment, which is what this event aims to do.”

In response, Zillow spokeswoman Cynthia Nowak said, “Zillow exists to help people become smarter about what’s often the largest purchase of their lifetime — their home. This is an unprecedented opportunity for our users to ask their housing questions to the president of the United States. We’re excited to host this discussion.

“Separately, if policymakers approach us for data, we are happy to assist in any way we can.”

In a blog post on the email, Greg Robertson of Vendor Alley characterized it as “putting it mildly, embarrassing.”

But Robertson suggested that the larger issue is the fact that NAR’s homeownership website, HouseLogic.com, is not part of today’s housing discussion.

“HouseLogic is supposed to be the site where NAR engages with consumers about legislation issues,” Robertson said. “Can you imagine the coup it would have been if the president of the United States hosted a live streaming event on HouseLogic.com? NAR would be beating its chest until they gave themselves a heart attack. But no, POTUS choose Zillow instead.”

Last year NAR launched an email campaign targeted at 82 million consumers that was intended not only to raise awareness of the mortgage interest deduction and other government subsidies for homeownership, but introduce them to HouseLogic.

In the social media sphere, responses to the Obama administration’s choice of moderator were mixed. Those in favor emphasized that Zillow seemed a more pro-consumer choice.

“I respect Zillow. NAR is a way too powerful lobbyist group that will have bias towards Realtors — to protect their industry and their jobs. Zillow will look at the housing industry and how it simply impacts consumers,” said Amber Carey Gitter, an Illinois real estate broker at Coldwell Banker Residential Brokerage Hinsdale, in a Facebook thread about the discussion.

“Remember, during the housing crash of 2008, NAR kept telling consumers to buy homes when the market was still depreciating! Very dishonest!!” she added.

Alyssa Hellman, an agent based in Washington, D.C., with Long & Foster Real Estate Inc., said the administration’s move “makes a lot of sense.”

“Zillow is motivated by consumers,” she said. “NAR has a dual focus — consumers and members.”

Christi Borden of Better Homes and Gardens Real Estate Gary Greene in Katy, Texas, noted that Zillow has a “celebrity” image that NAR does not.

“As a Realtor, I wish our national association was better positioned to be the industry flag bearer, but I understand why the Obama administration wants to reach as many consumers as possible, and Zillow has better name recognition and is certainly sexier for media coverage,” she said.

“I can promise you that a sit-down with NAR would not be splashed on Times Square or even make a tiny blip in media coverage.”

Deborah Madey, broker at Peninsula Realty Group in New Jersey, said the event was “a perfect example” of what the industry needs to be doing to better highlight the Realtor brand.

“If so many Realtors see NAR only as a ticket to MLS or lobbying, how can we expect the administration and Obama to see it differently,” Madey said.

“NAR needs to focus on relevancy, which is part revamping and part communication about existing value.”

“NAR knows exactly what happens in pretty much every county regarding every kind of sale,” she said. “This is why I think they should be the one who would be on board.”

But Steve Halpern, an agent at New York-based brokerage CitiHabitats, suggested that the White House’s choice was reasonable since Zillow’s audience represents a broad swath of Americans.

Some said the administration chose Zillow in order to avoid “tough questions.”

“It’s offensive!” tweeted Realtor Rose V. Boas.”#Zillow is propaganda/marketing. It does nothing for homeownership rights nor lobby for it. Disappointed w/Obama.”

Geri Zachry Hackett, an agent at Century 21 Bays Edge, said, “I am not surprised due to the fact that Mr. Obama clearly likes to control his sources. NAR would tell it like it is and not gloss over the facts.”

In a tweet, Perca Real Estate concurred: “makes sense that Obama went that route. Comes down to total audience size. He’ll control the message either way.”

NAR did not respond to requests for comment by publication time.

What do you think of NAR and realtor.com not participating in this event? Let us know in the comments below. 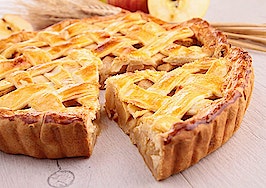 Zillow keeps the focus on the 'big pie': audience
Back to top
Only 3 days left to register for Inman Connect Las Vegas before prices go up! Don't miss the premier event for real estate pros.Register Now ×
Limited Time Offer: Get 1 year of Inman Select for $199SUBSCRIBE×
Inmanpot
Log in
If you created your account with Google or Facebook
Don't have an account?
Create an Account
Forgot your password?
No Problem