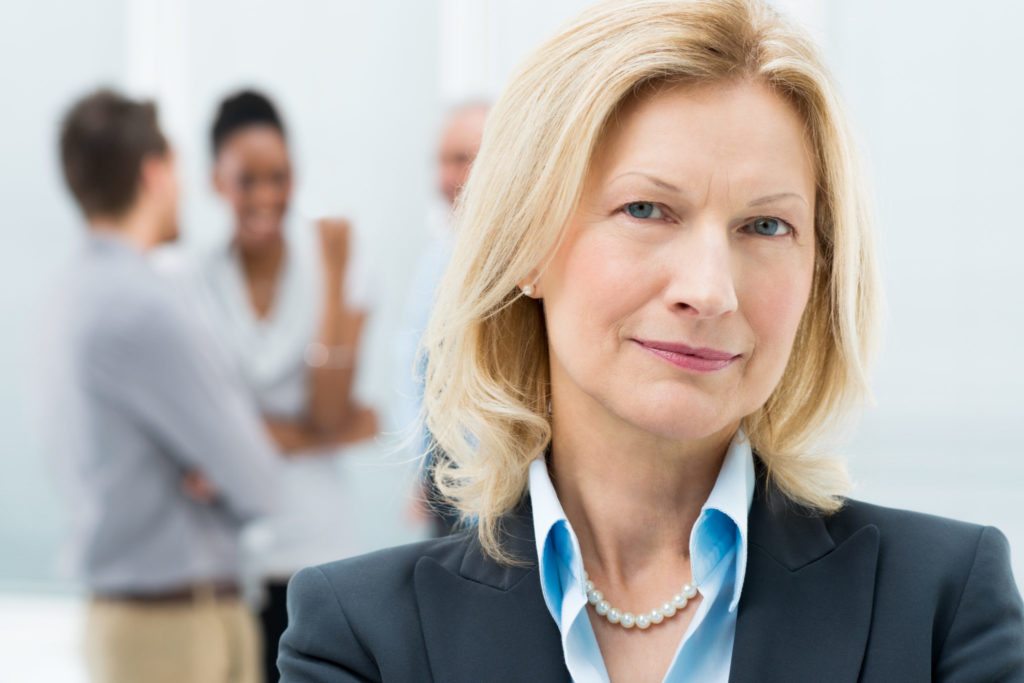 SAN FRANCISCO — It’s no secret that the National Association of Realtors’ membership base is getting older. The median age of a Realtor is 57, according to NAR’s most recent member survey, up from 52 in 2008.

What’s not so well-known, perhaps — except for those nearing the milestone — is that once you’ve been a NAR member for 40 years or more, you are eligible to apply for “Realtor emeritus” status and have your national dues waived.

Out of 1 million members, NAR currently has 8,149 active Realtor emeritus members, including 1,067 who are slated to be approved Monday by the trade group’s board of directors.

But as the Realtor population continues to age, many more could qualify for a free ride in the near future.

“There was a concern that we could have 50,000 people” qualify to have their dues waived, Stinton said of proposals put forward at the midyear conference time to tighten the criteria for Realtor emeritus status.

NAR instituted a 50 percent national dues increase in 2011 to raise money for political advocacy, bringing national dues to $120 a year. Waiving the national dues of 50,000 Realtor emeritus members could equate to $6 million a year in lost revenue.

NAR’s board of directors will vote Monday on proposals that would require that in addition to 40 years as a Realtor or Realtor associate, members would need to have put in one year of service as an elected association leader, a committee member, or a board member to qualify for Realtor emeritus status. At the national level, a member could also serve as a federal political coordinator — volunteers who serve as liasons to members of Congress — to be eligible for a dues waiver.

NAR’s board will consider a proposal already approved at the midyear meeting in May, to require one year of national service to qualify for Realtor emeritus status in 2015.

NAR’s Realtor emeritus status waives dues fees at the national level, but it is up to individual state and local associations what their requirements are for waiving fees. Realtor emeritus members are also exempt from NAR’s quadrennial ethics training requirement.