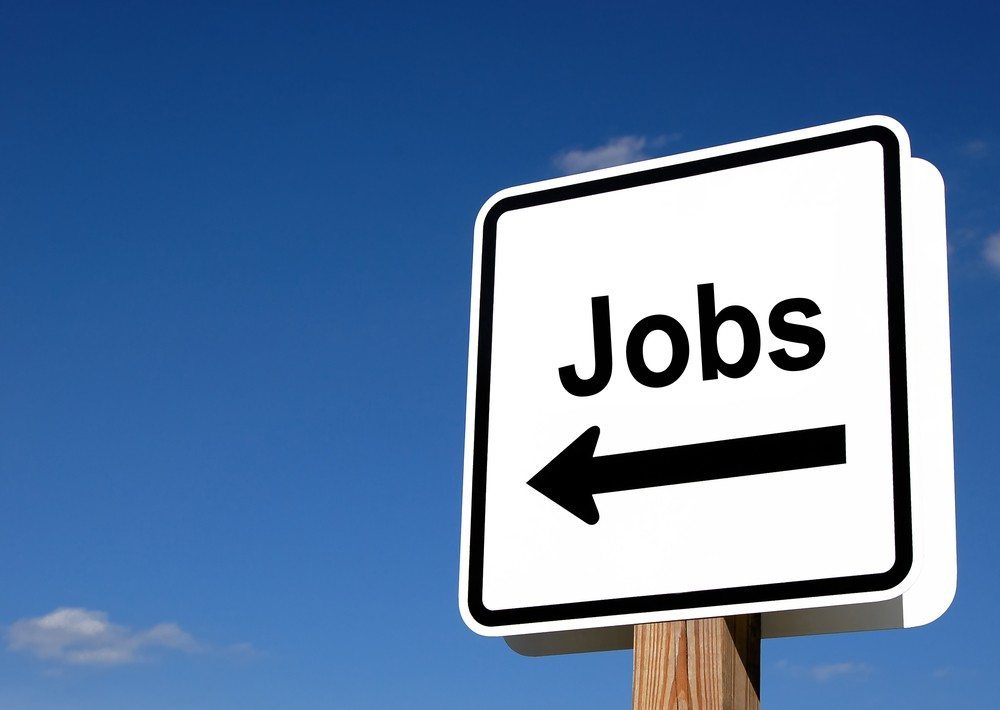 Employment in November improved in several areas closely tied to housing, with residential construction employment and young adult employment in areas pummeled by the housing crisis all increasing, according to data released today by the Bureau of Labor Statistics.

The economy added 8,400 residential construction employment jobs in the month of November, the largest month-over-month increase since July, Trulia Chief Economist Jed Kolko said, citing the report. Despite the improvement, he said that the number of construction jobs is still 37 percent below its housing bubble peak. 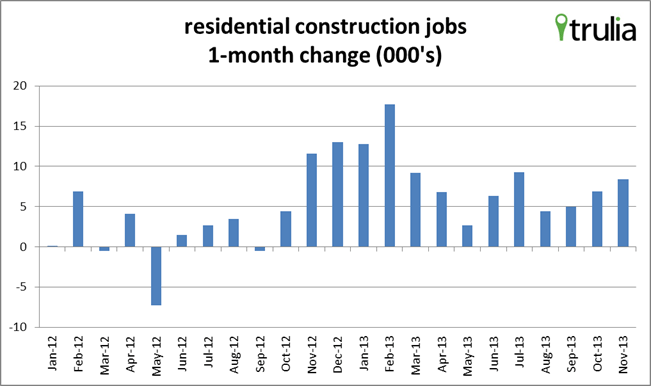 Meanwhile, employment among an important pool of potential buyers also picked up in November. The jobs rate among 25- to 34-year-olds increased to 75.2 percent in November, up from 75 percent a month before, but still down from the 78 to 80 percent observed during the housing boom, Kolko noted.

Finally, “clobbered metros,” markets that Trulia says were hardest-hit by the housing collapse, also posted employment gains, with jobs increasing by an average of 1.9 percent year over year, Kolko said.

The jobs numbers complement another recent report that suggests that the recovery continues to march on. New-home sales jumped 25.4 percent from September to October, and were up 21.6 percent year over year, according to a recent U.S. Census Bureau report.

But some economists, including Kolko, have cautioned not to read to much into the recent new-home sales data because the government shutdown may have impacted its accuracy. Kolko said that the increase in single-family building permits recorded for October offers more reliable evidence that the market is improving.

However, analysts are sniffing out that the healthy jobs report, which revealed the unemployment rate dropped to 7.0 percent in November, presages an end to the Federal Reserve’s bond-buying program that helps keep mortgage rates low sometime early next year.

“The report highlights the resiliency of the private sector amid headwinds and should green-light the Federal Reserve to start tapering its asset purchases in March as we anticipated, assuming orderly outcomes over the government funding and debt ceiling issues,” Fannie Mae Chief Economist Doug Duncan said in a statement.

Jon Hilsenrath, the chief economics correspondent for the Wall Street Journal had a similar take today: ”Strengthening payroll employment gains lay the ground work for the Fed to begin pulling back on its $85 billion-per-month bond-buying program and increases the odds that it will start either in December or January,” he wrote.

“At some point the Fed will have to accept that the labor supply is trending lower, and hence that the decline in the unemployment rate truly represents progress toward their full employment mandate,” Feroli wrote in response to today’s employment stats release. Feroli, who also noted that the jobs report “smells a little like tapering,” predicted the Fed would begin tapering its bond-buying program in January. 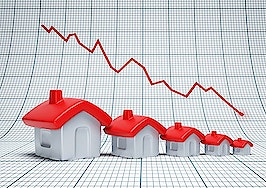 New-home sales skyrocket in October
Back to top
Only 3 days left to register for Inman Connect Las Vegas before prices go up! Don't miss the premier event for real estate pros.Register Now ×
Limited Time Offer: Get 1 year of Inman Select for $199SUBSCRIBE×
Inmanpot
Log in
If you created your account with Google or Facebook
Don't have an account?
Create an Account
Forgot your password?
No Problem