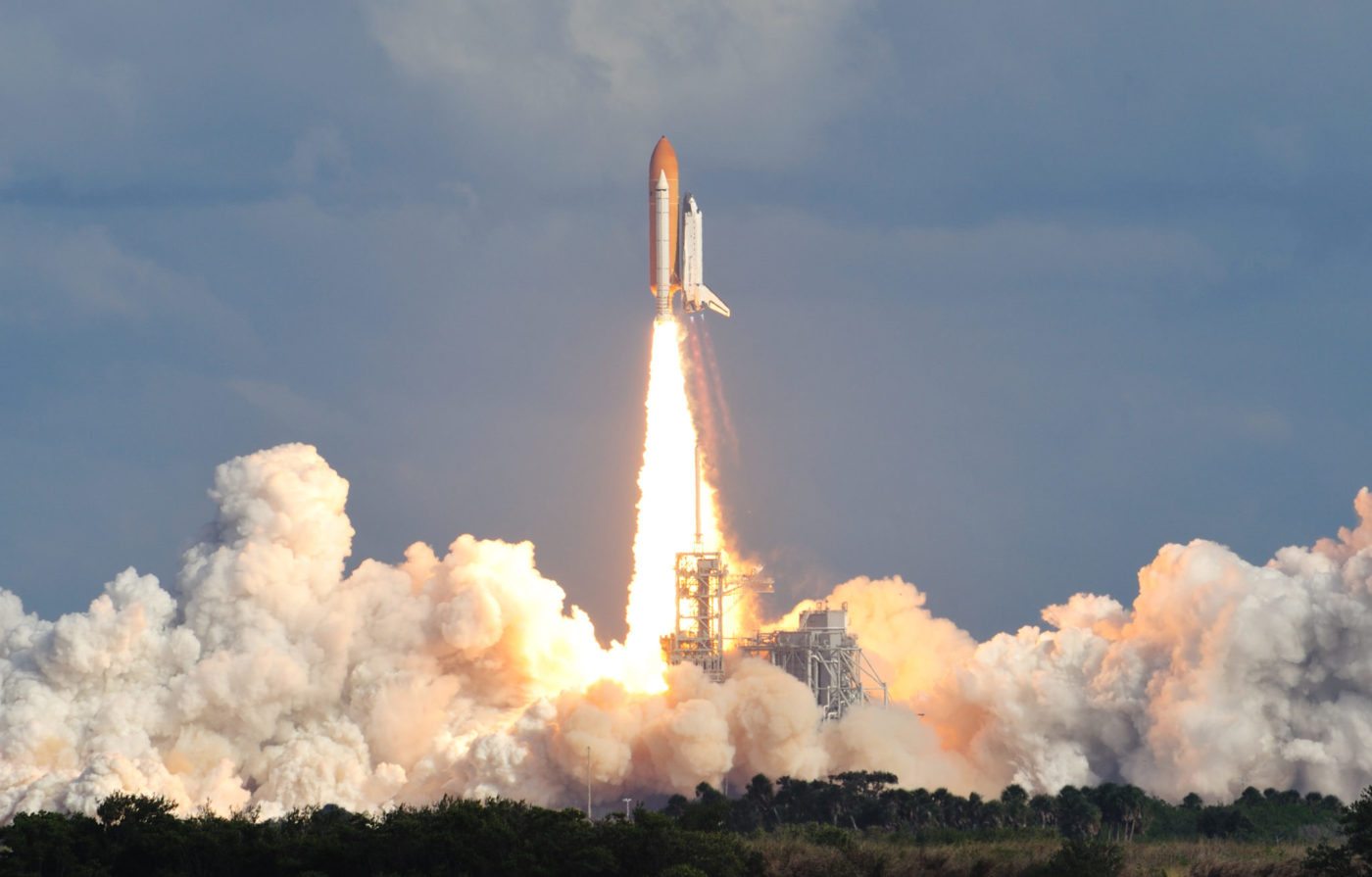 After three previous unsuccessful attempts at a merger in the last 20 years, it was the possibility of a divided market that finally spurred two Realtor associations in eastern Florida to join forces.

The Space Coast Association of Realtors has about 3,000 members combined and covers Brevard County, home to the Kennedy Space Center and Cape Canaveral Air Force Station.

The newly merged association now operates a single, unified multiple listing service, Brevard MLS. The two associations — which both covered Brevard County and did not have mutually exclusive geographic boundaries — had been operating a shared listing database for the last 17 years, but a dispute arose a little over a year ago that threatened to undo that arrangement.

Space Coast Realtors, however, did not want to join My Florida Regional MLS.

“We weren’t in a position to change our business model. We had membership meetings, discussed the possibilities, and decided we wanted to continue to maintain control of our locally owned and operated MLS,” said Leah Selig, Space Coast AOR’s CEO. Selig has been CEO of Space Coast Realtors for 37 years.

“There’s nothing wrong with the regional concept. It’s just at this point in time, it’s not what our members wanted us to do.”

Space Coast Realtors would have been one shareholder with one vote on the My Florida Regional MLS board of directors, Selig said. The Maitland-based regional MLS currently has 15 shareholders.

“We have a lot of waterfront properties, a lot of crazy little issues … issues that Orlando and Tampa may not experience. Every area has its own nuances,” Selig said.

“We wanted to make sure we could search for Sykes Creek, Banana River, or Indian River or the Atlantic Ocean. Our condos have oceanfront balconies and they don’t have them in Orlando. There was always the concern about what happens [with] all these little things that are unique to us, and how long it takes to get things fixed.

“If you have your own MLS you can call the vendor up and have it fixed tomorrow,” or flip a switch — “you don’t have to go to a big committee.”

But the decision not to join My Florida Regional had a big drawback. My Florida Regional MLS does not offer Internet Data Exchange (IDX) feeds to nonmembers. Therefore, Space Coast could not have an IDX feed with all listings in Brevard County if Melbourne joined.

“In the end what happened was that the line was drawn with IDX,” Selig said.

“The general membership felt very strongly about being allowed to display their market area on their personal company website through IDX,” she added.

At that point, the associations decided to go their own separate ways. But “the Realtors weren’t too happy with that. Ninety-five percent of their business was Brevard County,” Selig said.

Data sharing had never been a problem for the two associations before, said Barbara VanDam, MAAR’s 2013 president and now a member of Space Coast AOR’s board of directors.

Each association had a contract with CoreLogic’s InnoVia and had a shared IDX feed. In addition, both associations participated in MLS Advantage, a service that allows MLSs statewide — including those in My Florida Regional — to share listings. MLS Advantage does not have an IDX component.

But once the Melbourne association decided to join My Florida Regional, it lost more than half its members — somewhere around 800 to 900 Realtors — to Space Coast.

“Agents were scared. They did not want to do twice the work, join two MLS boards, and have to always search two MLSs for properties in the same area,” VanDam said.

Selig believes agents moved to make the statement that they wanted one MLS for Brevard County. “They wanted one system, regardless of what it was,” she said.

“Melbourne was very disappointed to have to withdraw from My Florida Regional, but the members let it be known that is what they wanted and the board of directors listened,” VanDam said.

The two associations formed a past and present presidents panel and, over many meetings, decided a merger would be in members’ best interests.

“The membership seems very pleased. If there is one thing we learned it’s that some of members want a say in what happens and they acted accordingly,” VanDam said.

On Dec. 20, about half of the members in each association participated in a vote on the merger, with 92 percent in each group voting for it, said Mitch Ribak, Space Coast AOR’s president.

Over the years, members had asked many times why Brevard County had two Realtor boards, and there had been other attempts at a merger, Ribak said. But he believes timing played a role this time.

“I think this is the first time that Realtors actually saw the difference,” Ribak said. The MLS is “how they make their living.”

“The potential division of our market area is what caused the merger to happen this time,” Selig added.

The combined association now has one MLS powered by FBS’ flexmls system. Combined, the associations had 13 employees, all of whom remain on staff. The merged association has also kept both of its offices open. Space Coast Realtors’ dues remain the same, so former Melbourne members now pay $15 less per year.

Selig declined to say how much members pay in dues, citing antitrust issues. She said she hoped member dues would eventually go down.

“You want to think there’s going to be some economies of scale, but even if there’s not, if the dues remain the same, the organization is going to be much stronger because we’ll be together. This was not a decision that was made over money,” Selig said.

No matter what happens next, the “really good thing” is that there won’t be a division in the market anymore, she said.

“The marketplace will never be divided again. At least I hope not.”

East San Francisco Bay Realtor boards approve merger under Contra Costa Association banner
Back to top
Prepare for this fall with top agents & brokers at Connect Now this Tuesday.GET YOUR TICKET×
Limited time: Get 30 days of Inman Select for $5.SUBSCRIBE×
Inmanpot
Log in
If you created your account with Google or Facebook
Don't have an account?
Create an Account
Forgot your password?
No Problem