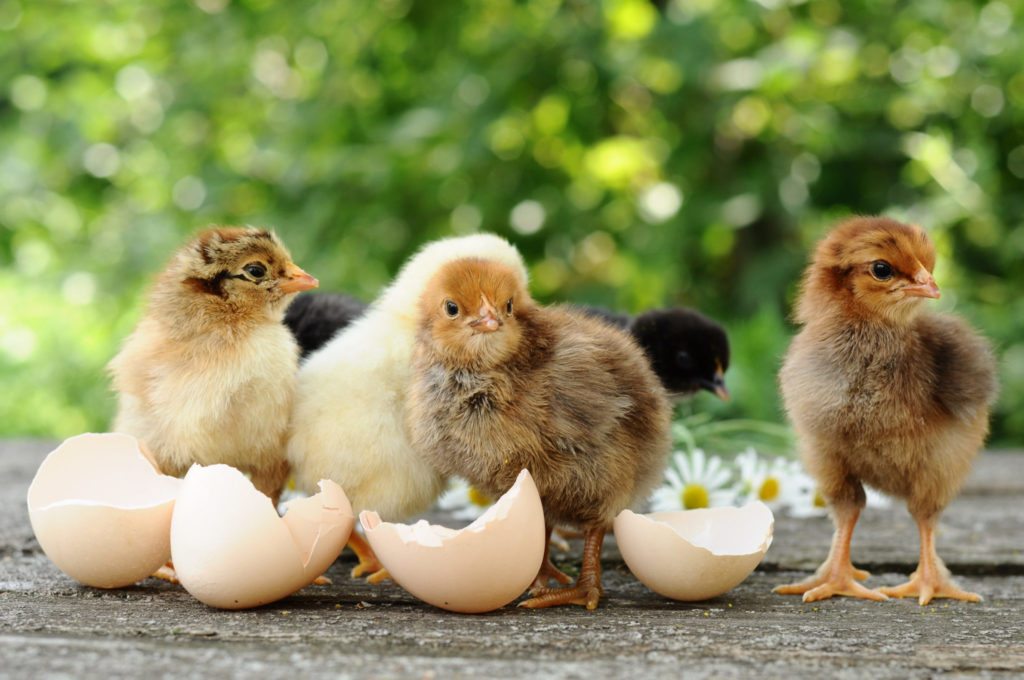 The National Association of Realtors has announced the eight members that will comprise the class of 2014 for its tech accelerator program, REach.

Like the inaugural class of seven startups, this year’s group of startups will also have access to feedback from hundreds of Realtor beta testers and get access to NAR’s real estate contacts, giving them the opportunity to pitch their products and services to some of the biggest names in the industry.

Unlike other incubator programs, REach is not focused on helping participating firms raise money. Instead, it’s aimed at helping companies grow revenue, by tweaking their products to best fit the industry, and by providing networking channels to get them face to face with decision-makers, the program’s managing director, Constance Freedman, told Inman News.

The program is not free for participating startups. They pay a marketing fee to Second Century Ventures that totals up to $25,000, and hand over equity stakes of between 2 and 5 percent in order to participate.

“We designed REach to help early-stage companies realize ideas that serve the real estate market and beyond,” said NAR CEO Dale Stinton, who also serves as president of Second Century Ventures, in a statement.

In addition, Second Century Ventures revealed in January that it chose to invest an unnamed amount of cash in one of its 2013 REach members, Planwise, in exchange for a larger ownership stake. 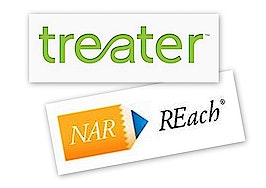 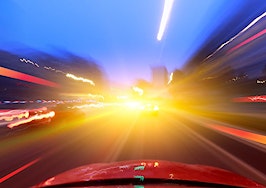 SmartZip is first company picked in 2014 for NAR's tech accelerator program, REach
Back to top
Keep up-to-date on tools and tactics to impress your clients and outshine your competition with the 2022 virtual bundle.Register Now×
Agent Appreciation Sale: Inman Select for only $85.CLAIM OFFER×
Inmanpot
Log in
If you created your account with Google or Facebook
Don't have an account?
Create an Account
Forgot your password?
No Problem