When the first electronic general-purpose computer was built in February 1946, it’s doubtful that its creators, John Mauchly and J. Presper Eckert, knew what the machine would be able to do one day. ENIAC (Electronic Numerical Integrator And Computer) was primarily a calculating machine — at a very advanced level — and it was instrumental in helping create the hydrogen bomb, but it had pretty clear limitations.

In 2016, 70 years after ENIAC was built, those machines have come a very long way. They’re calculating quickly enough to drive cars and recognize faces, and each new task machines learn how to do well is one fewer task for humans to do. (That can be a good or bad thing, depending on your perspective.)

The question that’s been eating at the real estate industry is as follows: Will a machine appear that can do all (or most) of a real estate agent‘s job? A real estate broker‘s job? When will the machines come for us?

Or at the very least: Which functions can we give up to the machine — so we can focus on other more important stuff?

According to an unscientific experiment Inman ran in late April, the functions to delegate to the machine are becoming more clear — and not too surprising. On the buy side, the bot (short for “robot” — the machine) can do much of what a broker has historically has been good at: find the right home for buyers.

On April 27, 28 and 29, Inman pitted the bot against a broker. A different Denver-area broker volunteered each day.

A bot is a simple computer program used to perform highly repetitive operations, like trawling for homes that fit a buyer’s appetite of style, price and location and even matching the emotional preferences of the buyers. Because the bot was created and built to work in the Denver metro area, the experiment was conducted there.

The bot belongs to Creed Smith, a Denver-area broker who’s been working on his pet technology project for quite some time. His bot, “Find More Genius,” is an algorithm for use on websites, both desktop and mobile devices. It is supplied to clients via SaaS (software as a service) through an application programming interface (API), presenting the matched homes on a front-end website.

The idea in the Inman experiment was to emulate the following scenario: A buyer from out-of-town who’s planning to move to the Denver area identifies a home he likes. He’s in town for just the weekend and would like the broker (or the bot) to find three similar homes on the market to view. Which home will the buyer prefer — the broker’s or the bot’s?

Which home will the buyer prefer — the #broker’s or the #bot’s?

The judge, or “buyer,” for this experiment was John Rebchook. The award-winning journalist was the real estate editor for The Rocky Mountain News and wrote about commercial and residential real estate for 26 years for the News; he currently runs the Denver Real Estate Watch blog and has a sophisticated, well-developed understanding of the nuances of the Denver housing market.

Rebchook searched the available Denver listings to find three homes he liked. He was allowed to venture beyond his actual price range and selected homes that he truly liked at a personal level. He shared these homes with Inman, and we facilitated the experiment, acting as liaison between brokers, bot and judge.

Every day at an agreed-upon time (so the brokers would have the time they needed for their part of the task), Inman sent the broker and the bot an MLS number for a home that Rebchook selected.

The broker and bot only got the MLS number. They received no additional information from Rebchook about why he liked the home. The brokers and bot had 30 minutes to send their picks to Inman.

Rebchook’s job was to rank the six homes from his most-favorite to least-favorite. We also asked him to indicate whether he thought the suggestion was coming from a human or from a machine.

“I couldn’t really differentiate between what the bots picked and the humans picked,” Rebchook said. “I tried to find a pattern to the picks, but could not. I guess if computers can beat us at chess and Go, they can best us at picking houses, too.”

Is this surprising? Not really. Increasingly, brokers and agents are experiencing a weakness in their role on the buy side.  Mapped listings online to predictive analytics to geo-targeted properties are delivering what buyers want instantly, and often sending many of them directly to the listing agent.

On a recent discussion on the Inman Agent War Room Facebook page, Utah luxury real estate agent Melinda Goodwin asked, “anyone seeing a shift like this in your own business? Last two times I have shown my listing was from sign calls. When I attempted to retain them as clients so I could show more homes they basically stated, we already know which houses we want to see, we have contacted the listing agents themselves. We do not need a buyer’s agent, because we already know which houses fit us based on our personal internet search. Are the buyer’s agents slowly dying?”

Many agents echoed Goodwin’s observation in the comments following the post.

So when it come to bot v. broker, it is important that the industry face where there are holes in its traditional model. Once listings were put on the internet, the genie escaped from the bottle — and it won’t return. Those holes force focus, retrenchment and change. And what if the agent or broker owns the bot, like Smith? Then they have more options — right?

As anyone who pays attention to market news probably knows by now, Denver is a red-hot market. The lack of inventory for both brokers and bot to search was a challenge unique to Denver. There was some overlap in results — details below.

The results: A breakdown 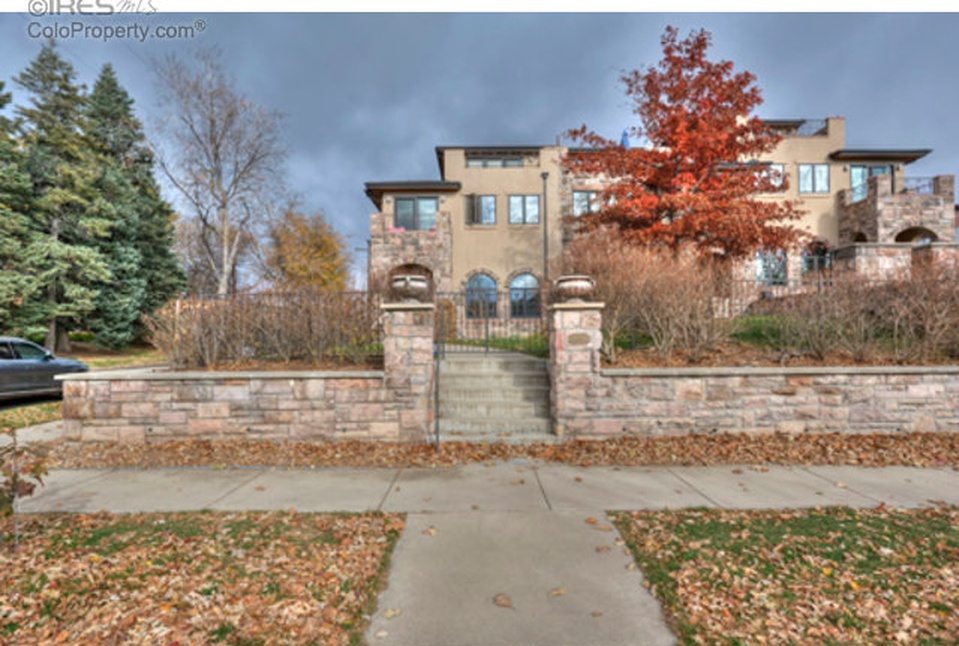 Similar suggestions, in order of judge’s favorite to least-favorite: 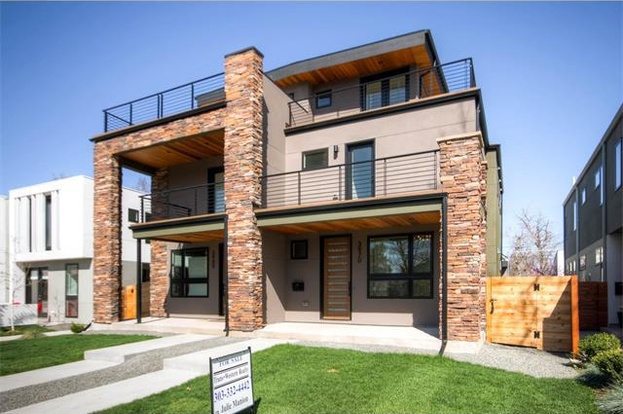 Rebchook correctly identified the origin of two of the six listings — meaning that for four of the six suggestions, he mistook the broker for the bot or vice verse. 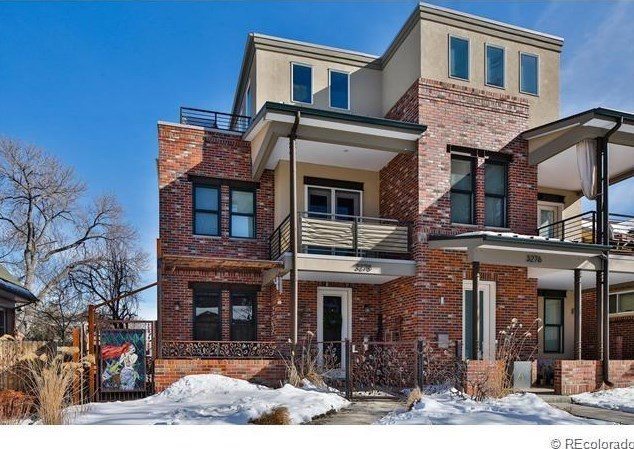 Similar suggestions, in order of judge’s favorite to least-favorite:

Rebchook correctly identified the origin of two of the six listings — meaning that once again, for four of the six suggestions, he mistook the broker for the bot or vice verse. 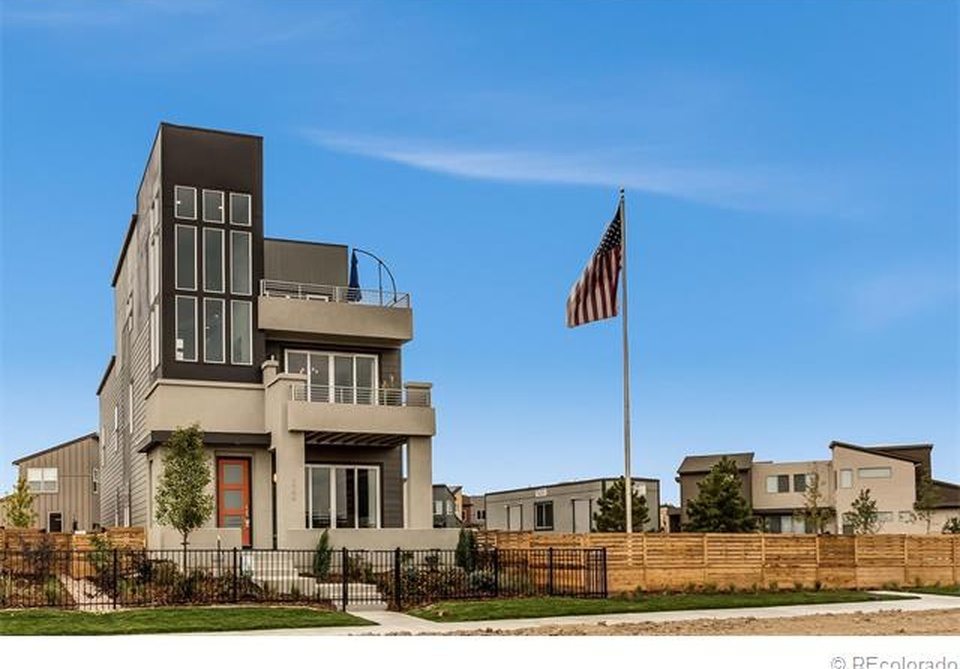 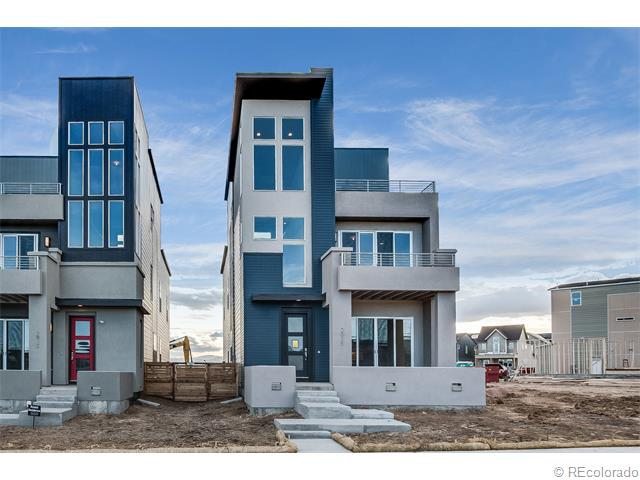 As you can see, on Friday, the broker and bot returned the same option — 1995 W. 67th Place. That’s how they tied for second and third.

On Friday, Rebchook correctly identified the origin of four of the six listings — meaning that for two of the six suggestions, he mistook the broker for the bot or vice verse.

“I did think the homes matched my aesthetics,” Rebchook said. “I think the market has spoken, and the market likes modern. That make me think the critics are in the minority.” 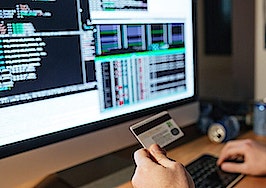 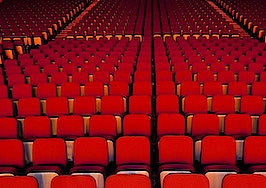 Why do agents need virtual tours? 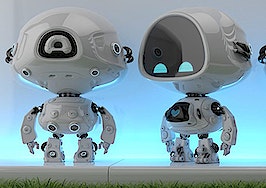 Broker vs. bot: Is man or machine better at matching buyer tastes?