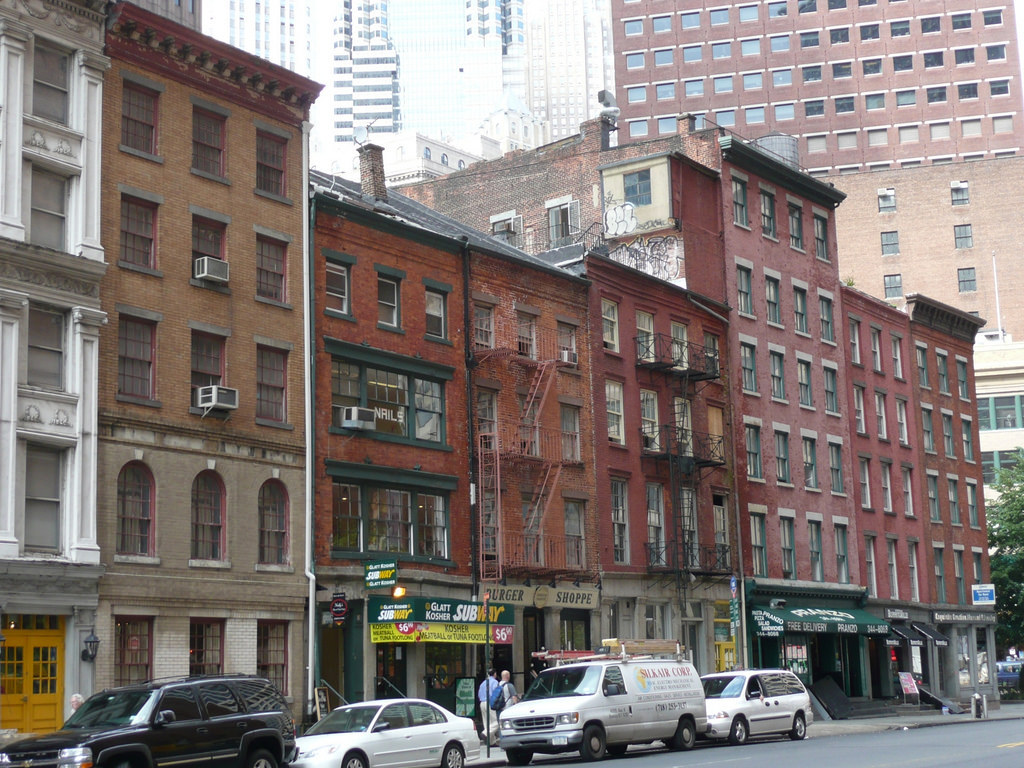 Present throughout the nation, many markets with high housing costs can be traced to at least on issue: lack of inventory. Compared to historical trends, data shows East Coast builders are not providing nearly as much housing as prices continue to grow.

While markets in the Southwest and Southeast have builders readily offsetting buyer demand, the Pacific West and Northeast are failing to keep up with local housing needs. This might be why some of the biggest markets in these regions – San Francisco, Los Angeles and New York City, for example – feature some of the highest housing expenses.

In a recent study conducted by Trulia’s economists, the team found national housing elasticity at 0.17. A higher figure represents more elasticity (and supply), while lower numbers imply a tighter housing market. The current U.S. elasticity measure is three points below the 30-year average of 0.2, and far less than the peak of 0.29 reached in 1999.

Where is supply stiffest?

San Francisco, often compared to the Big Apple in terms of average housing expenses, shows a lesser available housing stock, at 0.04. San Francisco has seen a 12.3 percent increase in supply since 1996, but it wasn’t enough to keep prices from increasing a staggering 290 percent in the same time frame.

Similar to San Francisco, Los Angeles – another costly coastal metro – features a housing supply elasticity of 0.04. Prices in the L.A. area boosted 210.8 percent between 96 and now, with only an 8.6 percent supply increase to balance out the market.

While it seems there is a strong correlation between tighter supply and more expensive markets, low inventory doesn’t necessary equate to inflated rental and for sale costs. New Orleans, for instance, features the tightest market elasticity of all, calculated at 0.02. Housing stock in NOLA increased a mere 1.7 percent in the past 20 years. While not necessarily level with San Francisco or New York, housing prices are still up 80.7 percent compared to two decades ago.

The Bronx is the most financially practical borough. The median rent across apartments in the Bronx $1,800 per month, while the median sales price is $355,000.

Not all is doom and gloom, though. According to the 2016 Housing Report from the New York City Rent Guidelines Board, things are looking slightly better on NYC’s supply front. Last year, the report says 14,357 new units were completed across the city, which is a 21 percent improvement from the year prior.

Most new development projects were in the Bronx, which posted a 44.3 percent annual jump, at 2,396 units. Meanwhile, Manhattan new construction rose 33.8 percent, to reach 2,986 units, with many units likely designated for the luxury price tier.