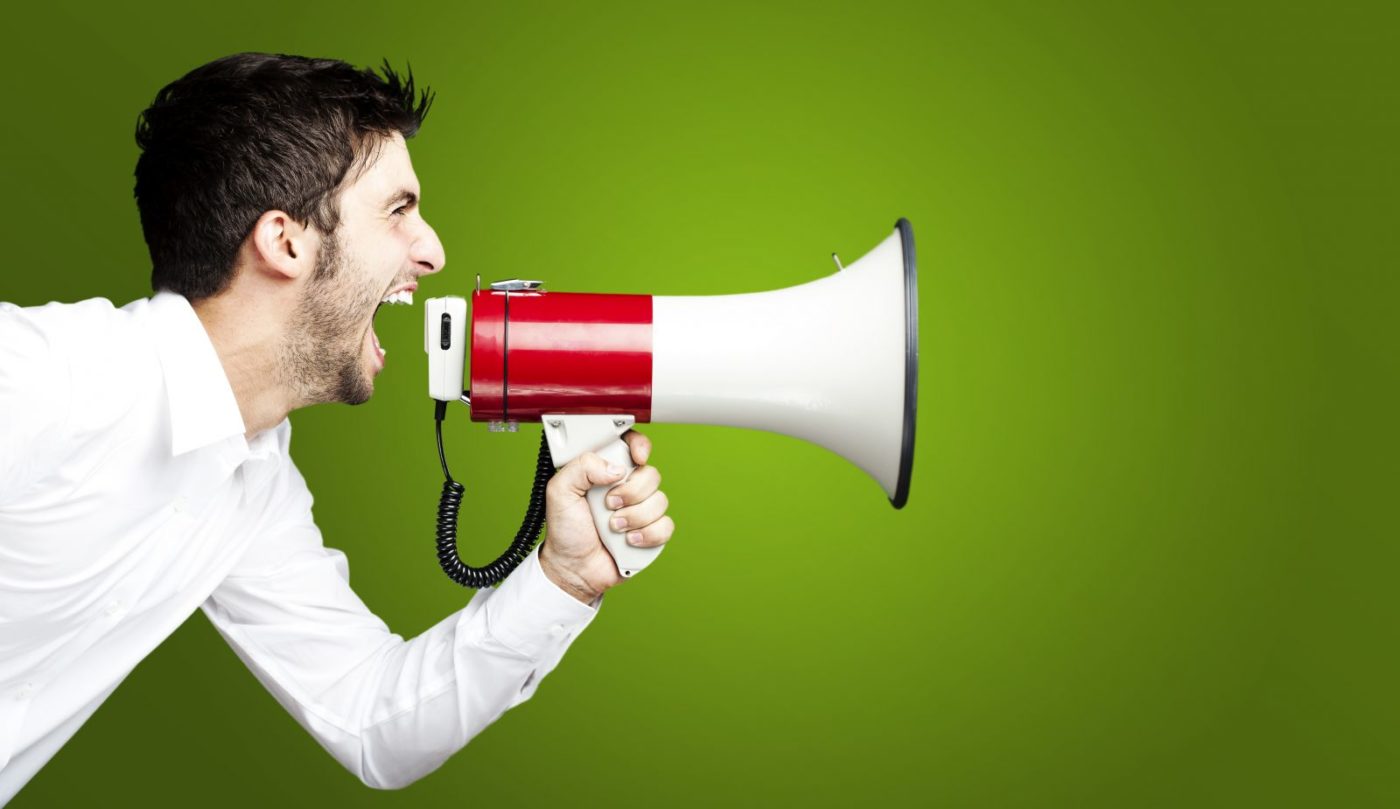 The approval comes with a caveat, however: companies must inform investors about which social media platforms they will use to distribute such information, and those channels must be open to everyone.

“Most social media are perfectly suitable methods for communicating with investors, but not if the access is restricted or if investors don’t know that’s where they need to turn to get the latest news,” said George Canellos, acting director of the SEC’s Division of Enforcement, in a statement.

The SEC’s clarification (it announced a similar position in 2008) means that publicly-traded real estate companies like Zillow, Trulia, Move Inc., Market Leader and ZipRealty may disclose performance information that could impact their stock prices on social networks. Some of these companies are highly active on social media and may find this option an attractive way to release company news. Zillow, for example, has more than 90,000 followers on Twiter.

“As this announcement was just made yesterday, we are still evaluating how we will use social media channels to release information,” Zillow spokesperson Cynthia Nowak told Inman News.

“But we do have a very active social media program at Zillow, and have used Twitter to augment our financial reports in the past, so we are looking at our options with interest.”

Realtor.com CFO Rachel Glaser added in a statement that “we’re pleased to see the SEC acknowledge the benefits of keeping investors informed via social media” and that the company welcomes “any option that helps our audiences get better informed.”

Though the SEC’s decision provides an easy way for investors to stay apprised of developments at companies, MarketWatch senior columnist Chuck Jaffe noted that it also makes it possible for scammers to potentially manipulate companies’ stock prices by spreading misinformation from fake social media accounts.

“Thus, in the interim, subscribing for and getting the social media updates that many companies eventually will provide is a good idea for investors who want to stay connected; acting on the news in some blip on social media, that may be a different story altogether,” Jaffe wrote in a blog post.

The SEC made the announcement after investigating Netflix CEO Reed Hastings, who previously announced on Facebook that, for the first time, the company had racked up more than one billion hours of viewing in a single month.