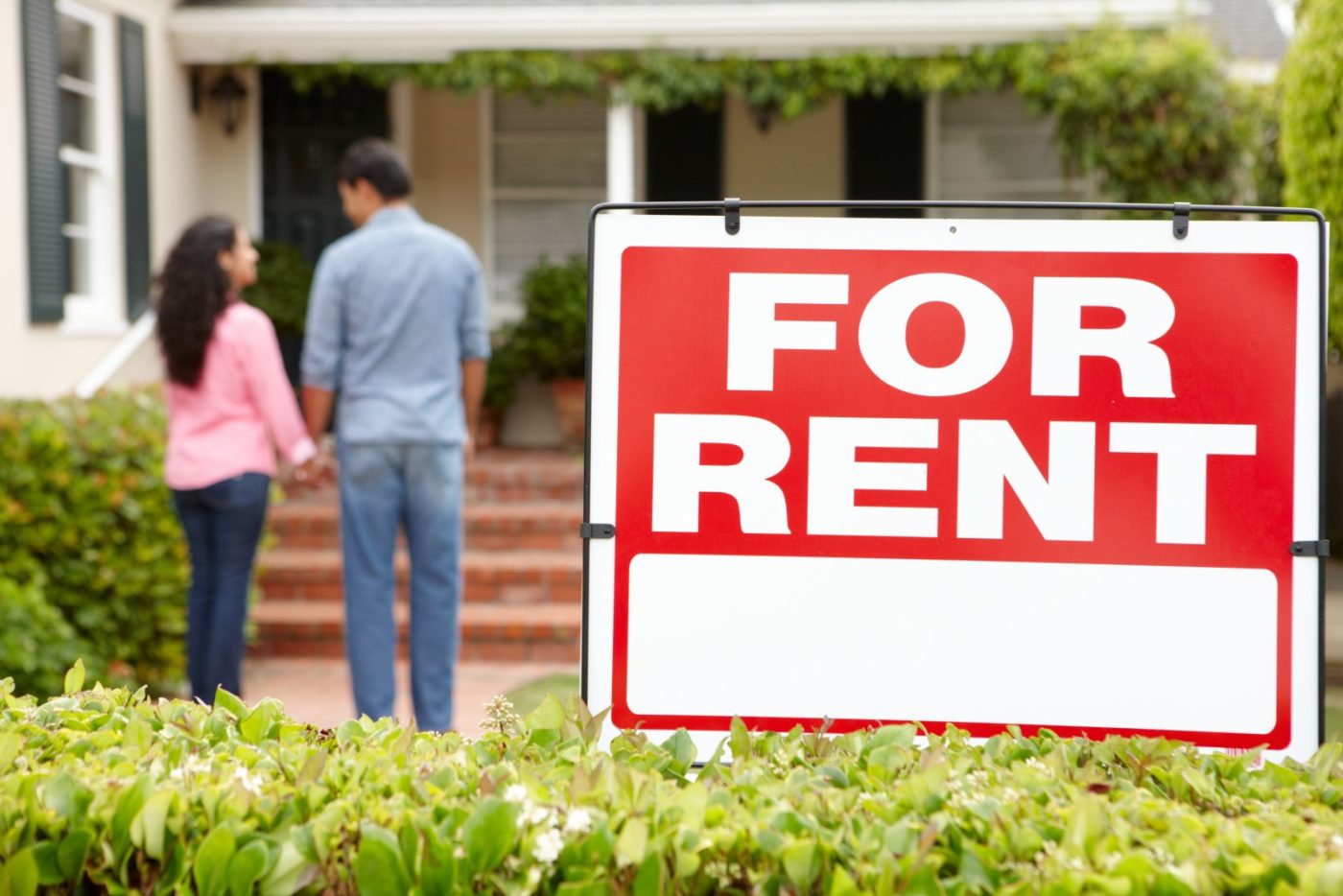 Real estate agents and brokers are missing out on a potentially lucrative business opportunity to serve consumers interested in rentals, according to a study conducted by residential real estate consulting firm WAV Group Inc.

The study, conducted on behalf of the Houston Association of Realtors, surveyed 1,196 Houston metro residents online between Sept. 26, 2012 and Oct. 30, 2012. The vast majority of respondents, 82 percent, said they were currently renting or leasing, and the remainder said they were looking to rent or lease.

One of the most interesting findings in the study was that 38 percent of respondents had previously owned a home, said Marilyn Wilson, co-founder and partner at WAV Group.

"In the industry we think of renters as one group of people and owners as another group of people, but they’re actually merging into one," she told Inman News.

"People are going in and out of homeownership seamlessly now," she added, in what she called the rental/sales lifecycle. "We have to stay with them."

Consumers tend to rent and own homes at different points in their lives, she said. They may rent when they’re young, buy when starting a family, rent for a child in college, rent or buy a vacation home, rent or buy a smaller home when children move away, or sometimes have multiple rentals in order to travel in later years.

But many agents and brokers tend to focus on the homeownership aspect of that cycle and by default give up the rentals side of the business to third-party websites, she said.

"It’s time for the industry to aggressively embrace rentals just as the third-party sites have. Agents need to build and maintain relationships with consumers throughout their home occupancy life cycle," she said in a blog post about the study.

While rentals tend to get equal play with for-sale homes on sites like Zillow and Trulia, and particularly on their mobile applications, rentals are often hidden on brokerage websites, if they are there at all, Wilson said.

"It’s just another example of when we don’t pay attention to what the consumer wants" and third parties go in and fill that need, she added.

Whether a consumer is interested in sales or rentals shouldn’t matter, she said. "We need to think about them as a customer and just give them the type of inventory that makes sense to them at that moment."

Consumers may rent now and buy later, she said. Nearly six out of 10 survey respondents said they had considered buying instead of renting. Just over half, 51 percent, were interested in renting a single-family home.

Agents who support consumers through the rental process will be remembered when it comes time to buy, Wilson said.

"We can’t just ignore people when they don’t have their checkbook in their hand because when they have it back in their hand they’re going to say, ‘What do I need you for? Now you want to be my friend?’ It’s kind of disingenuous," she said.

While survey respondents tended to skew younger than homebuyers, nearly four out of 10 were age 45 or older. And most were planning to stay in the Houston area, with 37 percent saying they planned to stay there for the rest of their lives.

With the housing recovery upon us, some agents or brokers may be tempted to say, "Why should I go into rentals now?" But just because someone wants to buy at the moment does not mean they will be able to, Wilson said. Inventory shortages and tight credit conditions continue to stymie would-be buyers.

And although the market may be improving in general, some consumers have experienced a "fundamental mindset shift" in which they are not sure homeownership is right for them, Wilson said.

"People that lost homes are very cynical — about banks, about the Realtor that sold them the home. We need to convince them that we’re not the problem … (and) do whatever we can do to help them get into a home," she said.

Nearly a third of respondents, 32 percent, said they switched from owning a home to renting because it was more affordable, followed by 27 percent who switched because they didn’t want the maintenance and hassle of owning. Nearly a quarter, 24 percent, switched because of divorce, 18 percent lost their home to foreclosure, and 16 percent saw no need to own a home anymore. Other reasons included unemployment, retirement, and the need for temporary housing.

Real estate agents and brokers have tended not to focus on rentals because commissions are substantially lower, but Wilson said agents can make up the smaller rental checks with volume.

She has also noticed that many real estate teams are using rentals to support their younger agents. Because for-sale inventory is so scarce, such agents need rentals in order to cut their teeth and keep them in the business, Wilson said.

Based on the survey results, she suggested brokers and multiple listing services "aggressively" build out a rentals section on their websites and make it easy to find and search rental listings. The No. 1 reason respondents chose the rental sites they used regularly was because the sites made it easy to search listings, according to the survey. The second most-popular reason was because the sites contained more comprehensive and updated listings.

Of the 18 percent of respondents who had searched for rentals on HAR.com, the Houston trade group’s consumer-facing website, nearly two-thirds found the experience at least somewhat more satisfying compared to other rental websites, and more than two-thirds said it was at least "very easy" to search for rental properties on HAR.com.

Because HAR.com is such a powerhouse in the Houston market, which Wilson said is unusual among websites run by multiple listing services, the site was the fourth most-popular rental site among survey respondents. The first three were Apartments.com, ApartmentGuide.com, and Rent.com. HAR had the most popular mobile app for rental search with 36 percent of respondents saying they used the app.

WAV group suggested HAR improve its rental search by incorporating more inventory, perhaps by working with large leasing companies and developers and encouraging their members to enter all of their rental inventory into the MLS; ensuring data freshness by removing properties that have been rented; improving its area search parameters; simplifying its search function; adding more pictures; adding a pets policy field and an amenities search; and adding alerts that notify consumers when properties meet their search criteria.

Other steps brokers and MLSs can take include offering rental and for-sale properties on the same site; educating their members about rentals; and putting new rules in place to allow for fair compensation on rental deals and to enforce rental data quality, WAV Group said.