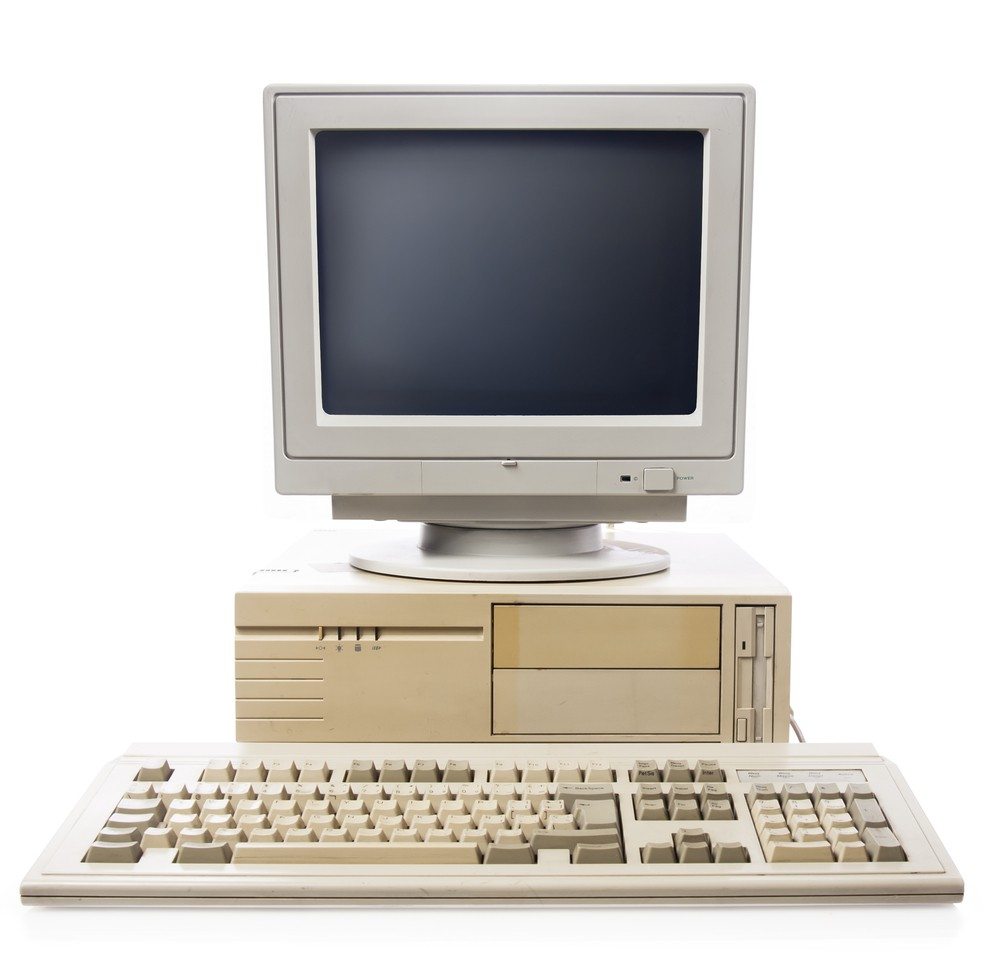 I wrote a “post-PC-era survival guide” almost two years ago. The piece was inspired by Apple’s Worldwide Developers Conference (WWDC) in San Francisco where Steve Jobs declared, “We are going to demote the PC and the Mac to just be a device. We are going to move the digital hub, the center of your digital life, into the cloud.”

I discussed how Apple, Google and Microsoft were approaching the cloud. That summer, Brad Inman, founder of Inman News, discussed the post-PC world during his keynote address at Real Estate Connect in San Francisco. He discussed how the post-PC-era was going to reshape the real estate industry and how mobile devices were projected to outsell personal computers.

Fast forward to April 10, 2013. IDC (International Data Corporation) announced that PC sales plummeted 14 percent this quarter, which is the largest decline and worst quarter recorded since the organization began tracking sales in 1994. IDC was forecasting only a 7.7 percent decline. Obviously this is much worse.

“Although the reduction in shipments was not a surprise, the magnitude of the contraction is both surprising and worrisome,” said David Daoud, IDC research director for personal computing. “The industry is going through a critical crossroads, and strategic choices will have to be made as to how to compete with the proliferation of alternative devices and remain relevant to the consumer.”

Another item worth noting in the IDC report is the lackluster launch of Microsoft’s Windows 8.

“While some consumers appreciate the new form factors and touch capabilities of Windows 8, the radical changes to the UI, removal of the familiar Start button, and the costs associated with touch have made PCs a less attractive alternative to dedicated tablets and other competitive devices,” said IDC’s Bob O’Donnell, vice president for clients and displays. “Microsoft will have to make some very tough decisions moving forward if it wants to help reinvigorate the PC market.”

As personal computer sales continue to decline and mobile usage continues to experience exponential growth, I have to ask, where does this leave Microsoft?

The mobile operating system market share is dominated by iOS (Apple) and Android (Google), with the Android platform pulling away everyday. There are certainly many variables that have paved the way for Android’s market share lead.

It reminds me of the early PC days, with Android playing the part of Microsoft Windows. If Android is the Windows of the post-PC-era, where does that leave Windows? To remain vital, Microsoft will need to solidify its value position in this post-PC world.

What does this shift mean for the real estate industry?

The shift to mobile has already significantly impacted brokers, agents and consumers. Brokers are investing in cloud platforms as opposed to expensive in-house infrastructure and are beefing up bandwidth. Real estate agents have chosen smartphones and tablets as alternatives to desktop computers and laptops, giving them access to critical data anywhere.

Consumers have immersed themselves in mobile. They want a fast, holistic mobile experience.

They are ready for the “Latte Vision.”

Joel Burslem, 1000 Watt Consulting, recently described a mobile first solution for real estate. “Mobile first doesn’t just mean trying to cram everything into a 640 x 1136 pixel display. And to date, that’s mostly what we’ve gotten in real estate. Rather, mobile first means radically reconsidering how a mobile user interacts with the data underlying your service. It assumes constant connectivity and should begin to recognize context.”

It’s important to note that this shift has already occurred. The sales of personal computers is not going to magically bounce back. As Mitch Joel stated in “Pay Attention: The End Is Nigh (For The Personal Computer),” the news about the PC “is something that took even the experts by surprise and it’s something that will — without question — lead to a massive shift in how we operate. If the personal computer business is imploding, this means that how we work and what we do will radically change as well.”

If you think the mobile and technology space has changed dramatically in the last two years, just wait.