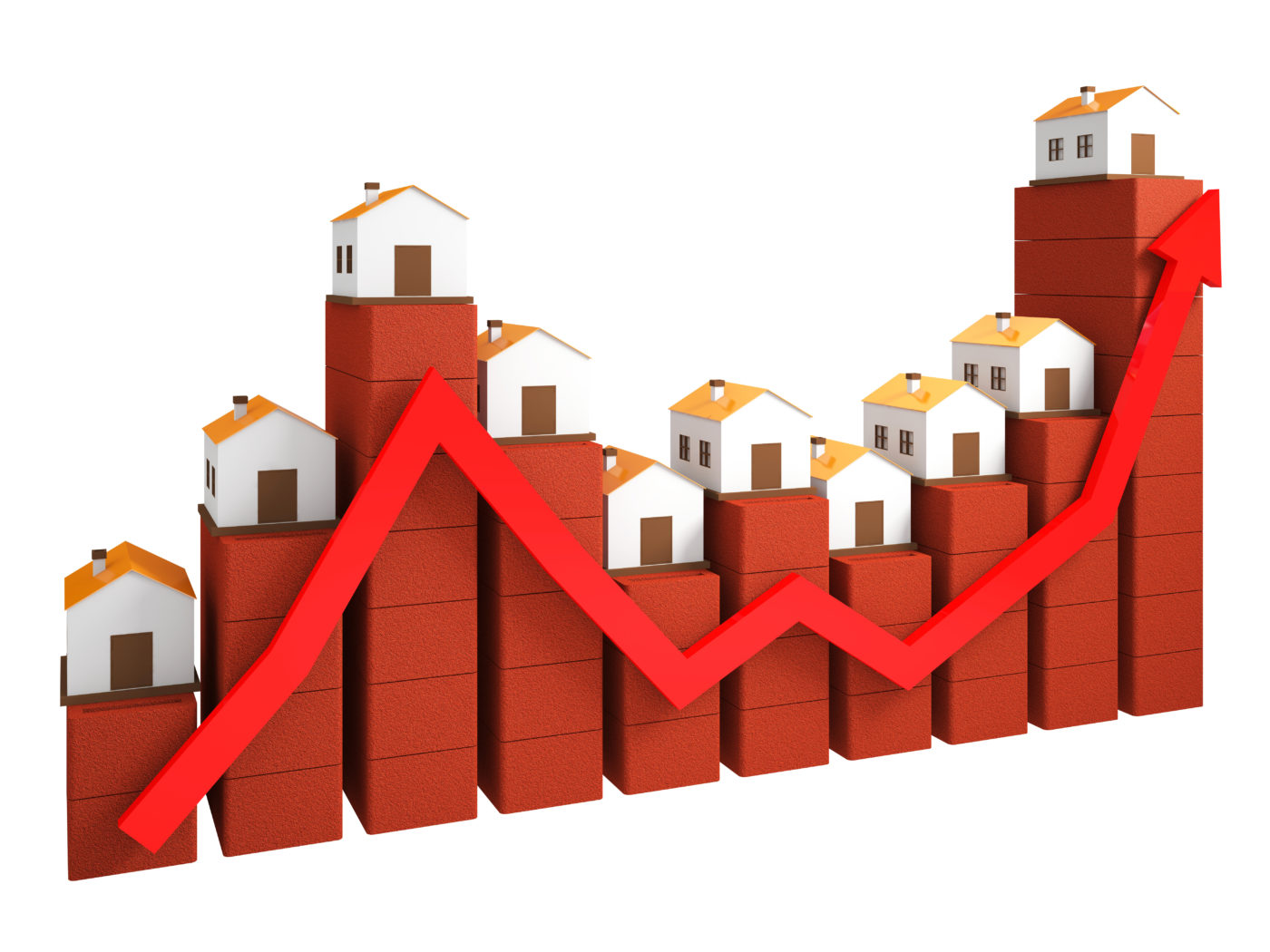 Rising home prices in many markets may be giving underwater homeowners the determination to stick it out in the hopes of being able to eventually sell at a profit, stunting the continued growth of short sales, data aggregator RealtyTrac reported today.

Foreclosure-related sales — sales of homes at some stage in the foreclosure process or already repossessed by lenders — were down 18 percent from the fourth quarter of 2012 to the first quarter of 2013, to 190,121. That’s a 22 percent decline from a year ago.

“We expected foreclosure-related sales to be lower given the downward trend in new foreclosure activity nationwide over the past two and a half years, but the decrease in nonforeclosure short sales was a bit of surprise given the 11 million homeowners nationwide still underwater,” said RealtyTrac Vice President Daren Blomquist in a statement.

Rising home prices can reduce the incentive for lenders to sign off on short sales, RealtyTrac noted. A failed short sale may no longer translate into bigger losses down the road, because average prices of real estate owned (REO) homes are rising. In many markets, REO prices are rising at a faster pace than nondistressed home prices, RealtyTrac said.

Markets with the biggest annual increases in the average price of foreclosure-related sales included San Jose, Calif., (up 30 percent); Dayton, Ohio, (up 27 percent); Phoenix (up 26 percent); Las Vegas (up 23 percent); and Sacramento, Calif., (up 21 percent).

The average price of a foreclosure-related sale was $167,095 in the first quarter, down 1 percent from the previous quarter but up 3 percent from a year ago.