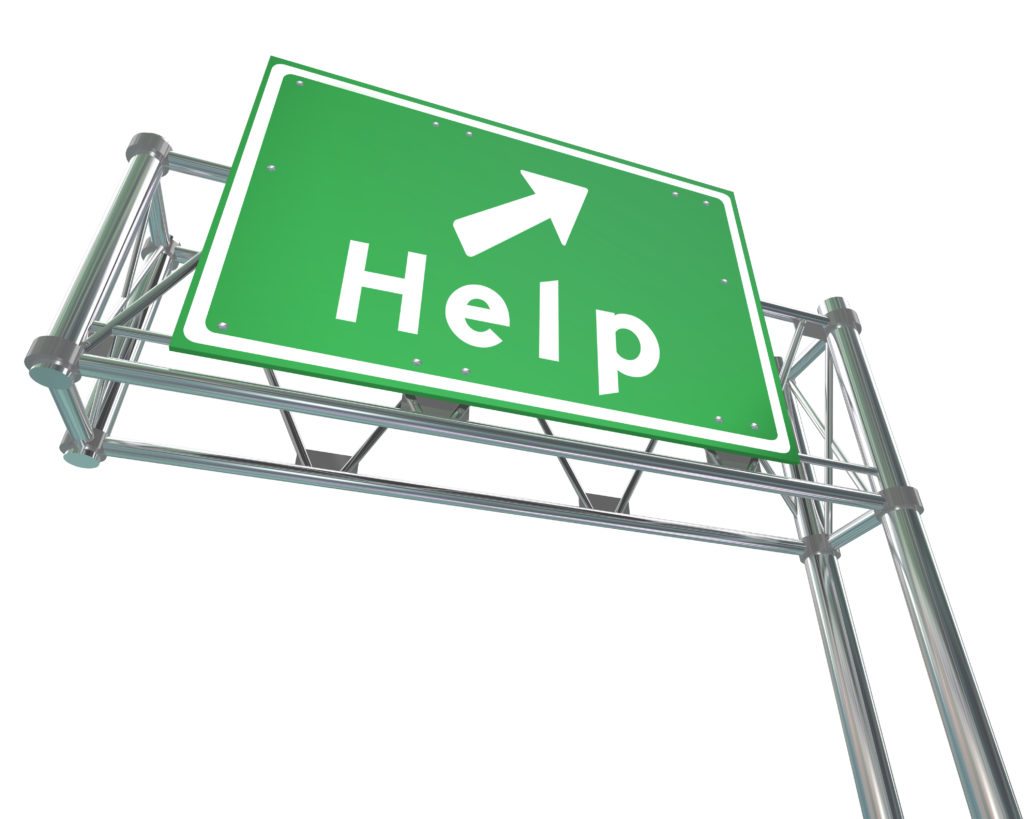 For those of us who have been knee-deep — or neck-deep — in digital tools for years, it’s easy to forget that newcomers often need a technology on-ramp to help them get up to speed.

Every day, someone wakes up and says, “I heard about this thing called blogging and I’m starting today.”

Or “I’m going to give Facebook a try. I’ve heard so much about it from people I trust.”

People who are only getting started today don’t deserve to be treated like second-class citizens, to be left in the dustbin of history. They simply need an on-ramp.

There are several challenges to building a technology on-ramp.

Contemporary technology makes use of an incredible amount of connections. Data, objects, people, buttons and hardware are all being connected through software. The technology we love most often works very hard to keep the nature of those connections hidden. We prefer technology that just works — it’s “magical.”

But with the layers of connections hidden away in code, people on the technology on-ramp have little to grab onto in their attempt to understand when things work or don’t work.

A great example of this is when Wi-Fi or email stops working.

Say a mobile device can receive mail but can’t send it. There are a myriad of connections that could be broken, misplaced or otherwise out of whack to make this condition occur. But the person on the on-ramp doesn’t have any way to understand what to do or why this is happening.

These kinds of situations are often complicated by off-kilter iconography that feels normal and natural to those of us who have been using technology interfaces for years. There are all kinds of icons that signify an action to those who are in the know: a 1990s floppy disk for “save”; a triangle for “look inside folder”; a stacked set of arcs for “Wi-Fi strength.”

None of these things have any inherent relationship to the task that they signify. We need to remember this when helping others negotiate the technology on-ramp — especially whenever we say, “Oh, that’s easy, just click the …”

The combination of these wacky interface cues with hidden cause-effect connections becomes a bit of a perfect storm when the technology breaks. And the technology always breaks.

The reason why the technology has broken isn’t always clear. That digital technology can fail without the user having done anything is one of the key differences between mechanical tech and digital tech.

Sure, in mechanical technology a part can fail. But generally speaking, mechanical devices follow the rules of physics. When you pull a lever, you can follow how it links up with everything else.

In digital technology, there is no lever to pull. Even if there were, signals travel through hidden and obscure code. This code is often not visible to the user — it’s like a car with the hood epoxied shut. Even if the code were visible,  it’s written in a language that requires a bit of study to understand.

With mechanical technology, when something breaks, it’s fairly easy to trace back to one of two possibilities: user error or part failure.

With digital technology, this is not so clear-cut. It could be user error. It could be part failure. But the technology looks like it’s working even when it isn’t.

It could be a failure in a dependent technology like a cell tower or a Web server or an email server or a software update and so on. There’s no easy way to tell.

This mechanical technology mindset — which assumes user error or part failure — can cause trouble for people on the technology on-ramp. When something is broken but appears to be functioning, the on-ramper quickly assumes it’s their fault (user error). They then try a different approach, even though their actions weren’t the cause of the problem.

This is why it’s so confusing for people on the digital on-ramp. The connection between actions and results is hidden, obscured, and made more confusing at all points.

Those of us who have already passed through this phase would do well to remember these things when we are working with those who are still on the on-ramp.

We should not assume that something we’ve been doing for 10 or more years is “simple” or “easy” to someone who has not.

We can be careful to explain how to recover from tech failures like broken Wi-Fi or screwed up email settings, so the people we are working with are more resilient. 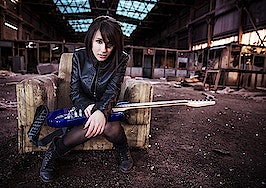 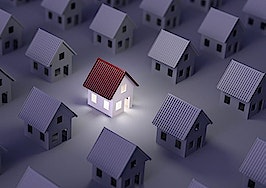 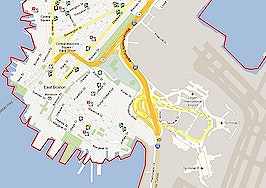 Are maps obliterating your visual branding efforts?
Back to top
Only 3 days left to register for Inman Connect Las Vegas before prices go up! Don't miss the premier event for real estate pros.Register Now ×
Limited Time Offer: Get 1 year of Inman Select for $199SUBSCRIBE×
Inmanpot
Log in
If you created your account with Google or Facebook
Don't have an account?
Create an Account
Forgot your password?
No Problem