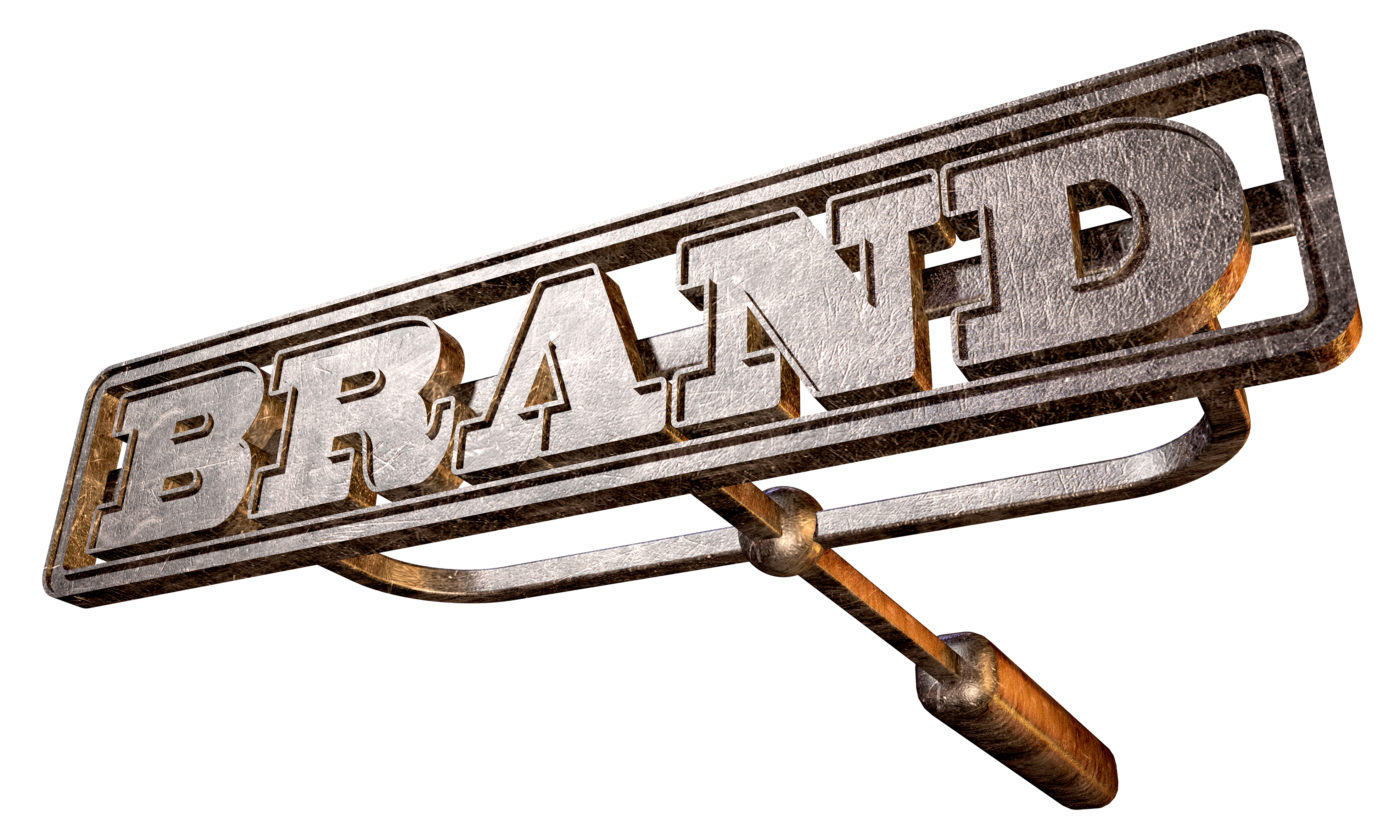 “Brokers and agents are overspending on digital,” Borrell said.

Among all real estate players — developers, mortgage providers and rental property firms — real estate agents and brokers have nearly doubled their proportional spend in online advertising from 2010 to 2012. In 2010, brokers and agents accounted for 39.8 percent of real estate’s $19.6 billion online ad spend. In 2012, that percentage rose to 61 percent of the sector’s $19.2 billion online ad buy.

“Agents have forgotten the need to brand,” Borrell said.

“They seem to have grasped the Internet and social media, but traditional media does a good job in branding brokerage firms,” he said.

Digital marketing helps a broker or agent sell, Borrell said. But to build a name, traditional outlets like newspapers, magazines, radio and TV are good choices, he said.

What percentage of your ad budgets is spent online? Do you agree that brokers and agents are overspending on digital? Leave your comments below.

Get real! How to personify your brand to connect with customers

Are maps obliterating your visual branding efforts?
Back to top
We're giving away 3 free ICLV tickets at Connect Now next week. Register and attend live for your chance to win!REGISTER×
Inmanpot
Log in
If you created your account with Google or Facebook
Don't have an account?
Create an Account
Forgot your password?
No Problem