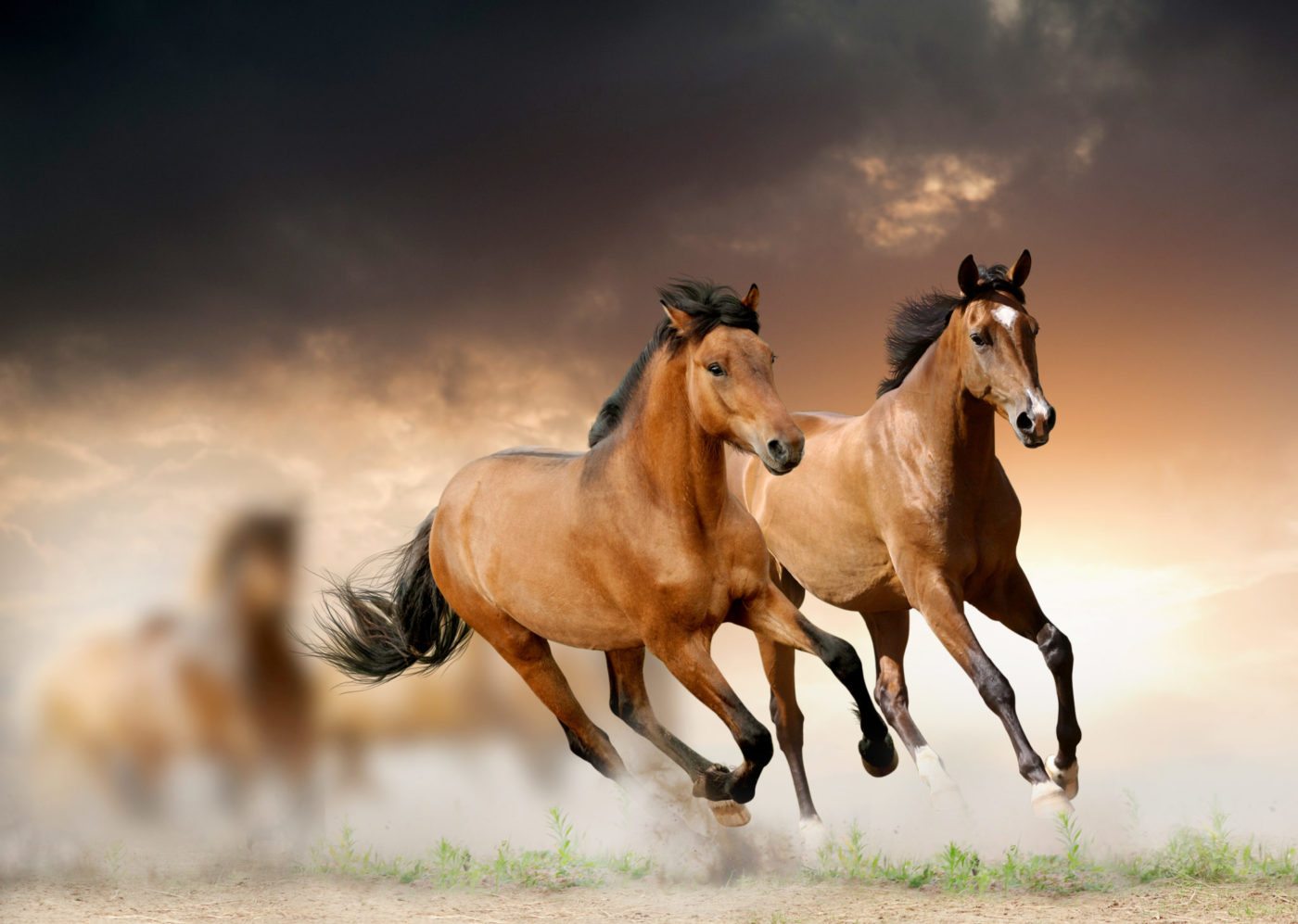 Last week, Redfin released our new “Price Whisperer” tool, which allows a homeowner to email 250 buyers on Redfin.com about the price he hopes to get for his property.

The email includes four pictures of the home, the number of bedrooms and bathrooms, the square footage and the neighborhood in which the home is located. Forty-eight hours later, the owner gets a report from Redfin explaining how many buyers were interested in the property at that price.

In an early trial, Redfin agents used Price Whisperer whenever a potential seller wanted to price the home higher than we thought the market could bear. Price Whisperer dissuaded six owners from selling at all; six others decided to list the property in the local multiple listing service at their hoped-for price, and five of those sold.

Every seller listed the home in an MLS. In no cases were the buyers represented by Redfin.

Now that we’ve publicly launched Price Whisperer, other brokers have wondered if it’s a way to market “pocket listings,” where an agent seeks to host a private sale in which he represents both parties. A Price Whisperer survey isn’t a pocket listing. The home isn’t for sale, and we wouldn’t sell it privately even if asked. The buyers we survey will mostly end up working with other brokerages.

As a relatively small brokerage hoping to persuade owners that Redfin can give their home a fair shake in the market, we’re as opposed to pocket listings as anyone. Pocket listings are anti-competitive, and bad for both buyers and sellers.

If an owner using Price Whisperer asks to meet a buyer we surveyed, we list the home in the MLS first, and strongly advise the owner not to consider any offers until all buyers have had a chance to see the place.

The relationship we as brokers want to have with consumers

If Price Whisperer were a way to premarket a listing, we never would have built it. But the truth is that the pricing consultation we have with owners is the most fraught conversation we have. Every agent knows the conundrum: Suggest a low price and you’re looking for an easy sale; suggest a high price and you’re just trying to win the listing.

If we never use technology to allow more direct conversations between buyers and sellers, we’ll always be stuck in the middle, relaying messages about the market that neither side quite believes.

Buyers would have revolted long before now had we never let them see the inventory online, and one day sellers will have the same impatience if we don’t let them see the demand online. Anything that can build trust between agents and consumers is something we as brokers have to support.

The relationship we as brokers want to have with other brokers

But in doing this, we also have to nurture the trust between Redfin and other brokerages so we can all work together on the sale of a home. After years of being a lonely and sometimes rude rebel, Redfin has come to cherish our membership in the brokerage community. We’ve found ways to be different and still be diplomatic about those differences.

Redfin’s respect for this community is why Redfin is an ardent supporter of the covenants all brokers make to form a local MLS. The MLSs’ simple rules ensure each market is open to all buyers and sellers, and to all agents, too.

We have already suspended Price Whisperer in one market at the request of an MLS whose rules explicitly forbade it, and apologized for not having taken note of those rules in the first place.

If we all have to agree on every innovation, how can we keep up?

But the fundamental question we have to ask ourselves is how MLS membership supports rather than limits innovation, bolstering brokerages’ status as the undisputed authority, online and offline, on what’s happening in our local markets.

This question isn’t theoretical. Today, it’s much easier to give buyers and sellers the information they want by bypassing the MLS. Real estate sites that don’t use the MLS as a data source have, in a breathtakingly short period of time, drawn traffic from MLS-powered sites.

Why? One answer is that non-MLS sites haven’t been bound by rules that protect homeowner privacy or limit listing-data distribution. Google has noticed that these non-MLS sites show the world pictures of off-market homes that broker sites can’t, and that brokers’ listings appear in places MLS listings can’t.

The local revolution is here, and the local brokerage can win it

But Google will increasingly take notice of brokerage sites. Because the truth is that brokers know far better than any pure website what’s happening locally in real estate. With access to all the homes for sale, and agents who have seen the homes, lived in the neighborhoods and written the offers, we are the natural online authority on the local market. We just have to publish what we know.

And Google is getting more local. In fact, the entire Internet is reorganizing itself to identify the most local information to deliver to location-sensitive tablets and phones. Just Google “Italian restaurant” to see for yourself; the No. 1 result won’t be in Italy. It’ll be around the corner.

By the same logic, the top three search results for “Rancho Cucamonga real estate” shouldn’t come from a company that has never set foot in Rancho Cucamonga, even though that is the case today. If Vinny’s Ristorante can win the local online battle against the Olive Garden, we can do the same in real estate.

The difference between innovating and cheating

We just have to give ourselves permission to innovate, without giving anyone permission to cheat. The difference between innovating and cheating is crucial. Innovating is when one brokerage finds a better way to serve its clients that everyone else eventually adopts, like electronic signatures or an online map of listings. Cheating is when that brokerage does things to help itself at the expense of its clients, which would be disastrous for the whole market to adopt.

Pocket listings are cheating: They undermine the trust on which the whole market is based, and hurt buyers and sellers. Surveying buyers about the price they’d pay for a home whose valuation is in dispute is, in our opinion, innovating.

It is natural to discuss which innovations are fair every time a new innovation emerges, but hopefully the bias is toward finding a way to make the innovation work in the open market. For example, if we want to prevent pocket listings but still let homeowners gauge demand for their home, we could look to MLSs now considering a coming-soon status. If we want to give buyers from all brokerages a fair shot at flash sales, we could publish offer deadlines, requiring that every MLS listing be open for showings at least 24 hours prior to those deadlines.

Whatever we do, we’ll have to do it together. Long ago, Redfin decided we weren’t just going to treat the MLS as a data source for our website, but as a model for how we work together with other brokers. This means that we can’t succeed unless the MLS succeeds.

We’re all in the same boat. If brokerages can’t keep innovating, every brokerage will go down with the ship, so slowly that we’ll never quite be able to say when exactly we slipped below the surface. The economics of the business will completely change. And we’ll have no one to blame except ourselves. But this isn’t the most likely scenario: Our ship is a beautiful ship, filled with innovative people I have come to respect and admire. We’ll figure out how the Internet can make our market better for consumers, for agents, for brokers. And we’ll keep sailing.

Realtors lose bid to throw out rival application for '.MLS' domain
Back to top
We're giving away 3 free ICLV tickets at Connect Now next week. Register and attend live for your chance to win!REGISTER×
Inmanpot
Log in
If you created your account with Google or Facebook
Don't have an account?
Create an Account
Forgot your password?
No Problem