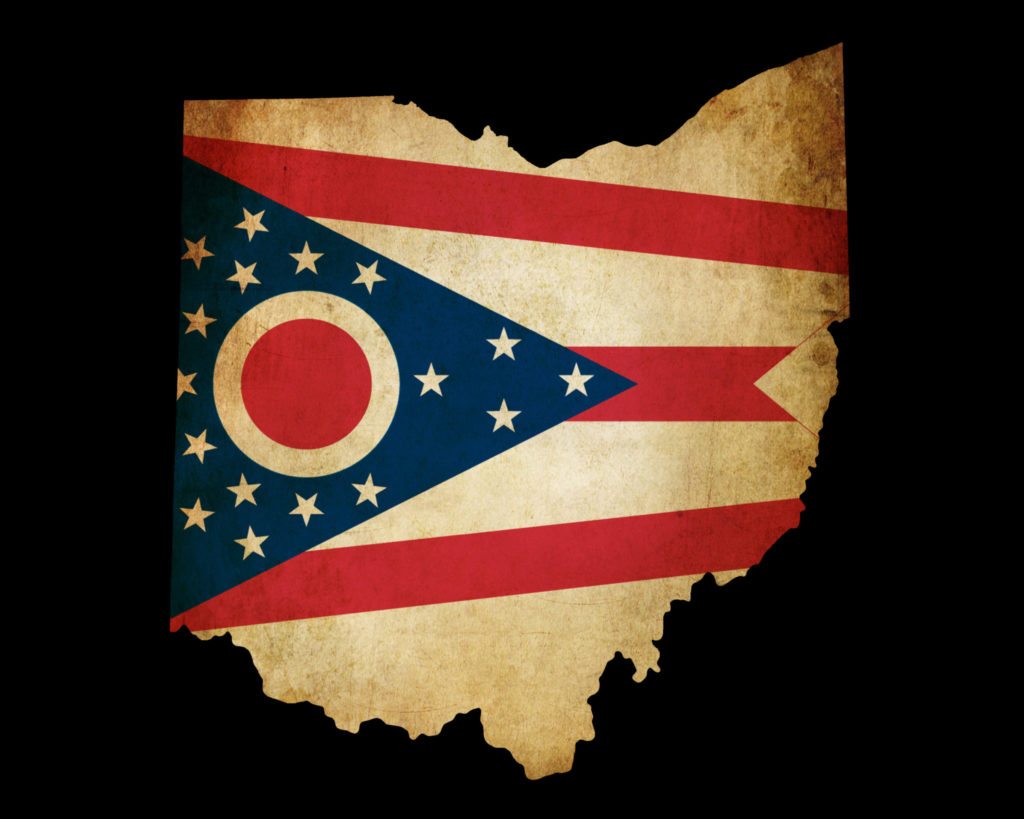 The RealtyTrac Network is growing by more than 800 agents in Ohio with the addition of HER Realtors.

Founded by Harley E. Rouda Sr. in 1956, HER Realtors now operates 60 offices in the Columbus, Cincinnati and Dayton metro areas, with agents producing more than $1.4 billion in annual home sales.

Launched in February, the RealtyTrac Network provides participating brokerages with leads, media exposure and housing data from RealtyTrac and its subsidiary, HomeFacts. Licenses are awarded on an exclusive basis.

RealtyTrac, which tracks homes through the foreclosure process, can provide leads on potential buyers who use the company’s website to hunt for foreclosures and REOs.

The company is also helping members of the RealtyTrac Network identify potential listings using a screening tool launched in July, Seller LeadTrac, which sifts through a database of millions of properties to identify those that are likely to come on the market.

“We are excited to continue expanding our reach as a network, and to gain invaluable insight into the Ohio market,” RealtyTrac CEO Jamie Moyle said in a statement announcing the addition of HER Realtors to the RealtyTrac Network. 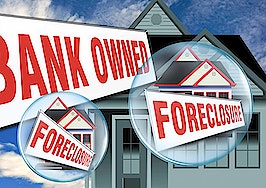 Prudential Utah Real Estate joins RealtyTrac Network
Back to top
Only 3 days left to register for Inman Connect Las Vegas before prices go up! Don't miss the premier event for real estate pros.Register Now ×
Limited Time Offer: Get 1 year of Inman Select for $199SUBSCRIBE×
Inmanpot
Log in
If you created your account with Google or Facebook
Don't have an account?
Create an Account
Forgot your password?
No Problem