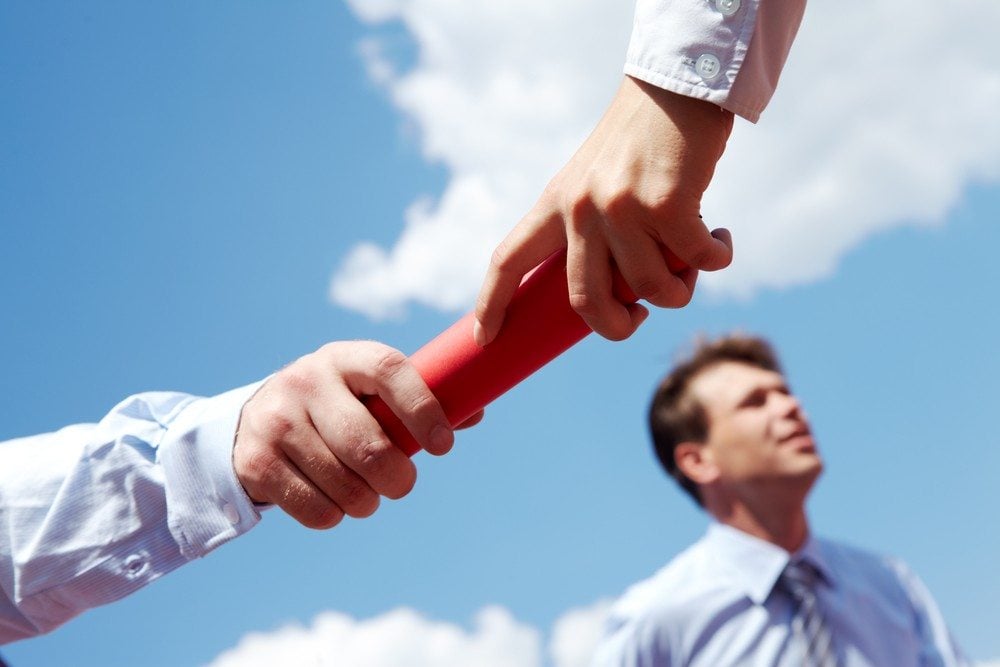 by Teresa Boardman |
You successfully shared the article.
Close

There are people who have real estate licenses but do not sell real estate. They charge referral fees.

There are agents who “capture” random strangers and then refer them out for a fee.

I have even met people who do not have licenses but work for brokers who charge a referral fee, which is then added to the employee’s paycheck.

Some agents build businesses around capturing leads, referring them out and collecting referral fees.

The referrer does not know if the agent knows her market, or if she does a good job. The referrer is just looking for someone who will pay the referral fee.

The agents who are willing to pay the fees are not always the busiest, most productive agents. The agents who charge the fee do not add any value to the transaction.

Not all agents are upfront about referral fees. I think we are supposed to assume that if an agent is referring a client, there is a fee attached.

I was once involved in a situation where a group of women on a camping trip were playing cards one evening and one woman mentioned that she wanted to sell her house. One of her friends happened to be a real estate agent in another state, and she remembered my name and that I work in St. Paul, Minn.

A week later I got a call from a woman who wanted to sell her house. After I met with the woman and agreed to sell the house, I got a call from her camping buddy. The friend said that she charges a 30 percent referral fee. When I later mentioned that to my new client, she got angry.

When I first started in real estate, I worked for one of the big national franchise-type companies. They have a relocation department and would give some of their agents leads and charge referral fees for them.

As a new agent, I would take those referrals, even though they came with a 30 percent referral fee that was taken out before the 50/50 split with the broker, because I had no experience and not a lot of business.

We all have to start someplace. There was an agent in our office who got most of the company referrals and they were most of his business. He lasted a few years before he quit and is now working retail.

There are groups of agents who spend a lot of time networking with each other because they just might get a referral from another agent.

The very best referrals do not come from real estate agents. They come to us from past clients, and from people who know us. There is no fee attached. We get the business because we did such an amazing job that someone wanted to recommend us to someone he cares about.

I think I would embrace the idea of paying referral fees if agents took the time to do a little matchmaking. Send me clients that are preapproved and plan on buying within the next 30 days. Or buyers who want to look at only five houses, houses that I personally like.

I’d take sellers who were willing to at least make the beds and accept reasonable offers because they really want to sell.