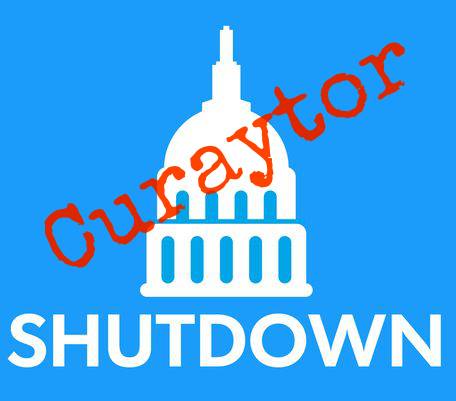 Chris Smith, one of the real estate industry’s most well-known characters, has decided to put the sales brakes on his full-service real estate digital marketing startup Curaytor he and partner Jimmy Mackin launched in January to focus on the firm’s existing 65 customers.

Of course, the decision was helped by circumstance. Last Thursday, Smith glanced at his calendar for the rest of the year last week and saw 75 demos scheduled.

That’s when he decided to call Mackin and suggest something that might be counter-intuitive for a startup — stop adding new customers.

Since they had already exceeded their 60-customer goal for the year, Smith and Mackin, who started taking customers in April, agreed to stop adding new customers until the beginning of next year to double down on servicing their existing client base.

Smith is betting the change-up will generate more customers in the long run. In the mean time, the firm will provide existing users with better coaching through a private Facebook Group and sharper content marketing items as it builds out the infrastructure to handle more customers next year.

Shutting down the firm’s sales and marketing for the rest of the year to focus on customers and broadcasting the decision was a big marketing play in itself that Smith thinks will build demand in the intervening months and kick sales off in the new year.

“Word of mouth is so powerful,” Smith said, “we’ll generate more revenue in the long run.”

Not only that, but the pause will allow the firm to hone its offerings.

When Curaytor launched in January, it was positioned as a social media search engine. The next day, Facebook launched its own search tool, Graph Search.

A few months later, Curaytor bounced back with an all-in-one website and inbound marketing service for top-producing agents and small teams, Curaytor Inbound.

Today, Smith said, “Coaching is the biggest thing we do.”

And since Curaytor is a marketing-focused firm and social media has turned branding and lead-generation into a real-time endeavor, Smith said it’s necessary for the firm to get into the weeds with clients to really help them.

Smith, who also works as a pitchman for digital transaction management firm dotloop and a national real estate speaker, is currently writing a Kickstarter-funded book with dotloop’s CEO Austin Allison about working in the social media, customer-centric age. He said marketing pop star Gary Vaynerchuk has signed on to write the book’s forward. 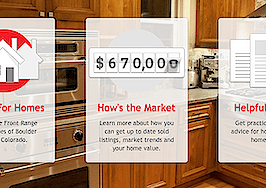 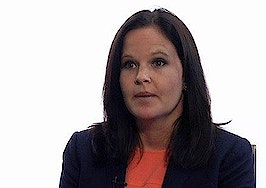 Erica Campbell knows local marketing strategies for social media
Back to top
Only 3 days left to register for Inman Connect Las Vegas before prices go up! Don't miss the premier event for real estate pros.Register Now ×
Limited Time Offer: Get 1 year of Inman Select for $199SUBSCRIBE×
Inmanpot
Log in
If you created your account with Google or Facebook
Don't have an account?
Create an Account
Forgot your password?
No Problem