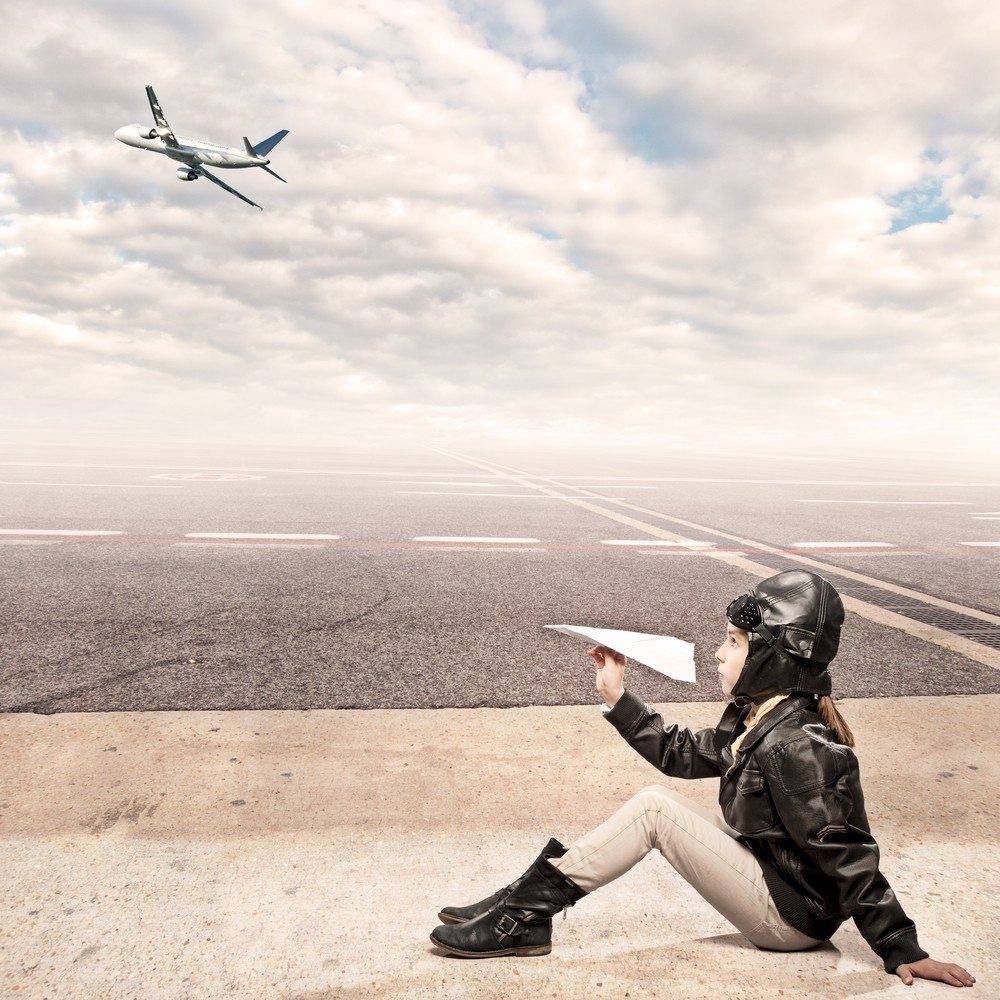 RealBiz Media Group Inc. says it’s beta testing the next generation of the company’s “Microvideo App” that will include several new agent tools and video products aimed at helping agents market properties and themselves.

The new version of the app, to be released in January, will allow agents to select enhanced content such as “how-to videos,” community events, discount coupons, open house information, and market, community and service information. Agents will also be able to push news feed videos and self-promotional videos out to their client bases.

The company will beta test the new features with agents and consumers during the next several weeks, deploying an “agent-only” platform in late January to more than 250,000 agents prepopulated into the system.

In August, St. Louis-based Prudential Select Properties said it had signed up to use RealBiz’s Micro Video App to create freestanding video microsites for every qualifying listing optimized to drive search engine optimization and reduce the brokerage’s reliance on Google ads.

Franchisor ERA Real Estate has integrated RealBiz video microsites into the franchisor’s national website, ERA.com, with video tabs on the listing detail pages linking to a unique microsite that is both Web- and mobile-optimized. 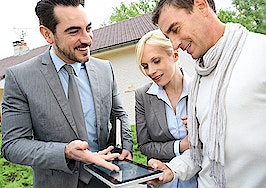 Video is the key to boosting SEO: 4 steps to real estate marketing success 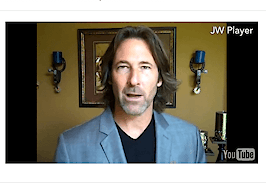 Startup ReelAgent launches video-based agent referral network
Back to top
Only 3 days left to register for Inman Connect Las Vegas before prices go up! Don't miss the premier event for real estate pros.Register Now ×
Limited Time Offer: Get 1 year of Inman Select for $199SUBSCRIBE×
Inmanpot
Log in
If you created your account with Google or Facebook
Don't have an account?
Create an Account
Forgot your password?
No Problem