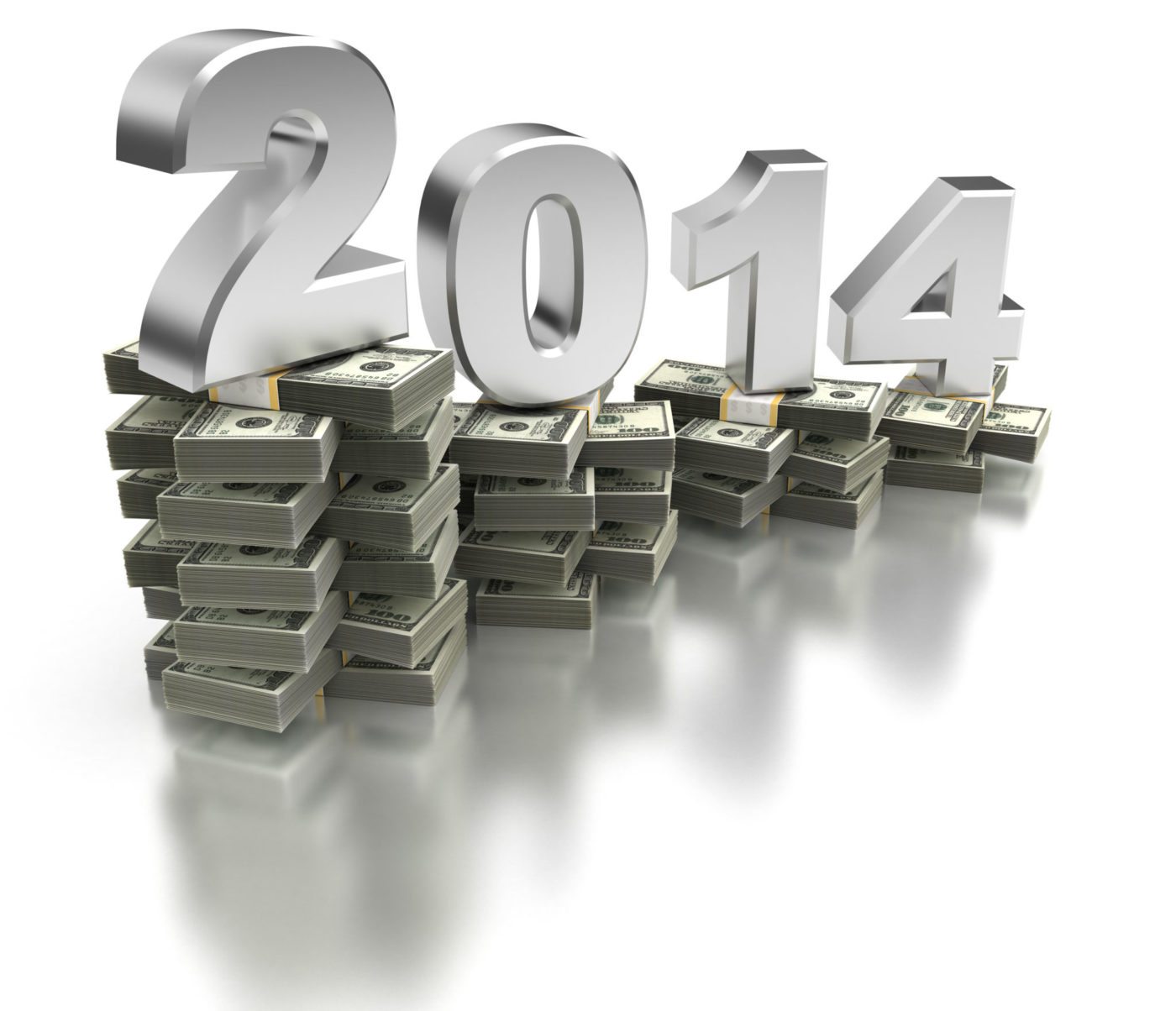 by Ken Harney |
You successfully shared the article.
Close

Is FHA sending its most profitable, lowest-risk customers — homebuyers who have very good to excellent credit — to Fannie and Freddie for their mortgages, thereby losing significant market share?

Are FHA’s multiple and costly hikes to its insurance premiums — and worst of all, its revocation of borrowers’ rights to cancel premium payments during the term of the loan — beginning to have a negative impact on its ability to retain good-quality homebuyers?

Are credit scores on the downgrade at FHA as the agency turns off new buyers with FICO scores above 700?

But is all this necessarily bad news? Does it point to an emerging case of adverse selection — something that’s especially ill-timed given Congress’ mandate to the agency to rebuild its depleted insurance fund reserves in the wake of the agency’s first federal bailout in its history?

Or does it simply mean the agency is refocusing its efforts on its traditional core market segment: homebuyers with moderate credit dings and debt levels who simply don’t have the cash to put up a big down payment?

It depends on whom you ask. But the underlying numbers are clear:

In the view of some mortgage market experts, this is the inevitable result of FHA’s steep premium increases and reneging on its previous policy allowing premium cancellations. Brian Chappelle, a former FHA official and now a principal of Potomac Partners, a mortgage market consulting firm in Washington, D.C., told me last week that “FHA’s primary threat today is not from the origination of risky (new loans), but rather the excessive runoff of quality loans” from its existing portfolio.

What do Obama administration officials think about statistics like these that appear to be troublesome for an agency trying to rebuild its insurance fund reserves? Are they worried ? Well, you might be surprised. Though unwilling to speak on the record, key officials say FHA’s current course is exactly where they want to go.

In the past decade, the agency flipped from having an abnormally tiny share — less than 3 percent — of the market during the subprime mortgage heyday years to a much more prominent footprint after the bust in 2008. In jumping in where the private market would not venture, including serving some high-credit-score homebuyers, FHA performed its historical countercyclical role well, and helped buoy housing sales to the benefit of the overall economy, according to officials.

But now it’s time to head back to FHA’s more typical market share, they argue — somewhere closer to 10 percent. The recent decline in high-FICO borrowers is part of the pullback strategy, as is the re-emphasis on pulling in more applicants with moderate scores in the 640 to 680 range — the agency’s new strike zone target. Private mortgage insurers are picking up the higher-score buyers, and that’s their proper role, not FHA’s, so that’s the way the market is supposed to work, officials say.

Adverse selection? No way — as long as FHA has properly priced its incoming batch of customers for risk, which is the case, they add.

So what’s the upshot of all this for professionals who sell or finance houses? For starters, don’t expect any major backtracking of FHA on premiums or other issues anytime soon. If the agency plays third fiddle to Fannie and Freddie in competition for homebuyers with good to excellent credit, that’s fine with the Obama administration. The private sector should do its thing, the government sector its thing.

However, for buyers who have subpar but not terrible credit backgrounds and those who can’t quite make the “qualified mortgage” standards now used by Fannie and Freddie, remember this: FHA’s QM standard is more flexible on debt-to-income ratios, more generous on extenuating circumstances. The agency is aiming at a lower strike zone than its conventional competitors — 640 to 679 FICOs and 3.5 percent down payments.

FHA may be doing fewer loans and have a smaller piece of the market, but it’s heading back to its multidecade goal: financing creditworthy buyers who can’t quite make the grade in the conventional market.

Follow the mortgage money: Why 2014 should be a good year for housing

Watt's vision of Fannie and Freddie's role good for housing -- in the broadest sense
Back to top
Refer friends to Select and get $200 in credit.Register Here×
Connect Now is less than two weeks away. Prices go up May 30.Reserve your seat today.×
Inmanpot