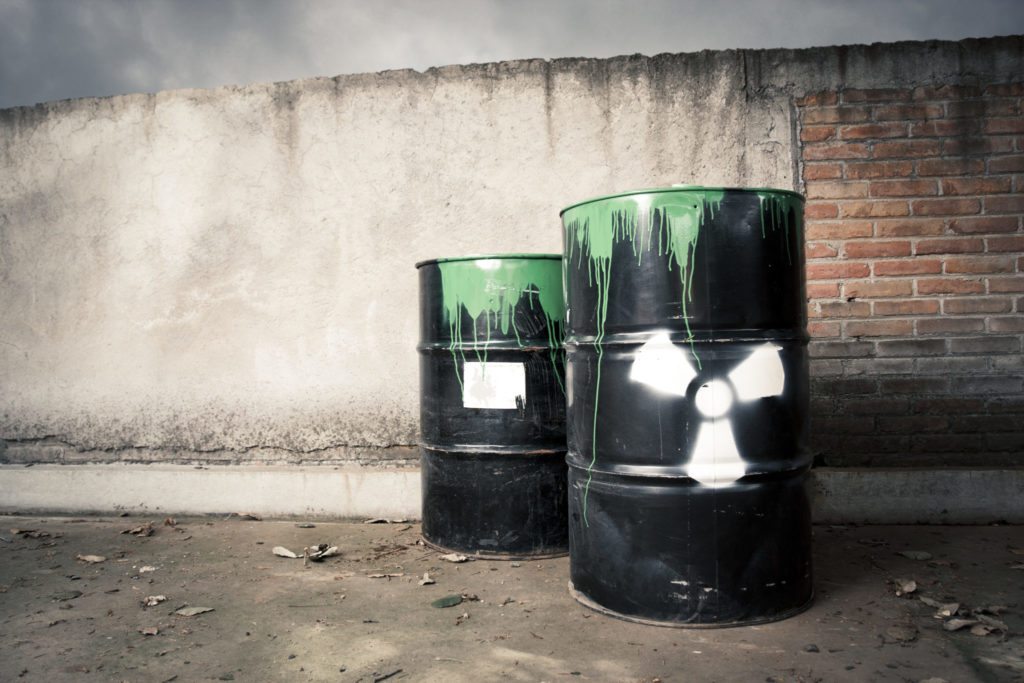 In a bid to bring transparency in online real estate search to new heights, RealtyTrac has baked a batch of data on unpalatable neighborhood characteristics into its listing detail pages.

Distributed among 108 million addresses, the information — which could be construed as a massive collection of red flags — includes the location and details of environmental hazards such as underground spills, polluters and hazardous waste sites, as well as former drug labs, sex offenders and building permit activity.

“RealtyTrac evens the playing field between heart and mind by helping consumers see behind the air-brushed perfection of typical real estate information,” said RealtyTrac CEO Jamie Moyle in a statement.

Data that RealtyTrac recently added to its property detail pages paints an unflattering portrait of one Detroit property.

By exposing potentially undesirable characteristics of neighborhoods and properties that some real estate agents might prefer to avoid calling attention to, RealtyTrac strips away some of the glossy sheen that’s often applied to listing detail pages in the hopes of presenting homes in the most favorable light. But Moyle said he doesn’t anticipate pushback.

“People are aware that disclosure is becoming more and more important for legal and ethical considerations,” he said. “The agents we talk to are very much supportive of this so far.”

RealtyTrac obtains most of its inventory through listing syndicator ListHub rather than IDX feeds. But in a growing number of markets where broker members of the RealtyTrac Network supply the site with IDX feeds, listings represented by all brokers participating in IDX — not just RealtyTrac’s partners — are accompanied by information on nearby criminal and sex offenders, environmental hazards, and other information that could rattle listing brokers and their seller clients.

In Columbus, Ohio — where RealtyTrac displays IDX listings on pages featuring the branding of its brokerage partner, HER Realtors — users who are signed in to the site are offered such supplemental information on the listing detail page of a home represented by Re/Max Town Center. The listing detail page also shows an “estimated value” for the home that’s $15,000 less than the asking price.

RealtyTrac is importing the new neighborhood data from the Homefacts.com, which it acquired in 2012. Like Homefacts.com, RealtyTrac’s local information, including the information it’s just added, appears in “tiles” that paint a picture of a listing’s surroundings.

The new data complements a host of other supplemental information that’s appeared on the site for some time, including school ratings, crime rates, comparable sales, occupancy rates, unemployment rates, and risk for natural hazards such as earthquakes, tornadoes and floods.

By weaving the data into its property pages, RealtyTrac says it’s brought transparency in the real estate market to a new level. Some of the information it’s introduced, like sex offender data, has never surfaced on listing pages before.

The sex offender tile tells a user the number of sex offenders located within two miles of a property, and shows if any offenders have arrived or departed in recent months. Eventually, RealtyTrac plans to migrate the identities and photos of sex offenders that appear on Homefacts.com over to www.realtytrac.com, Moyle said.

The latest data rollout won’t be RealtyTrac’s last. The firm is considering migrating more information from Homefacts.com to property pages, including census data like renter-to-homeowner ratios, the percentage of households with families, and racial composition.

It also intends to offer some of its data at a more granular level. RealtyTrac even envisions serving up a tool that would allow a user to surface data on a locality by demarcating it on a map.

In markets where RealtyTrac is partnering with brokerages to serve up IDX listings data sourced from MLSs, it must be careful to comply with rules governing display of IDX listings that vary by market. The National Association of Realtors maintains model IDX rules that govern the display of shared listings on MLS, broker and agent sites that MLSs often tailor to the needs and preferences of members.

NAR’s model IDX rules stipulate that “MLS data may be augmented with additional data not otherwise prohibited from display so long as the source of the other data is clearly identified.”

But brokers, agents and other operators of IDX websites are required to maintain an email address, phone number, or other means of receiving comments about the accuracy of any data or information that’s not supplied by the MLS that relates to a specific property, and correct or remove any false data or information reported by the listing broker or agent.

If listing brokers and agents take issue with any of the information displayed alongside of their IDX listings on realtytrac.com, MLSs would presumably have to enforce the IDX rules in force in individual markets through RealtyTrac’s partner brokerages.

Traditionally, only MLS, broker and agent sites have been permitted to display IDX listings. Recently, companies like ZipRealty and Market Leader have pioneered a business model in which they display IDX listings in markets where they do not provide brokerage services themselves in order to generate leads for other brokerages. 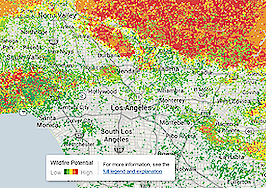 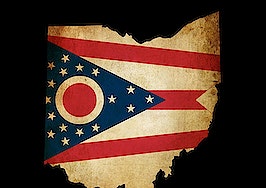 ZipRealty's 'Powered by Zip' network grows to 20 firms
Back to top
Inman Connect Las Vegas Memorial Day sale – 44% off exclusively for Select subscribers!Register Now To Save×
Limited Time Offer: Get 1 year of Inman Select for $199SUBSCRIBE×
Inmanpot
Log in
If you created your account with Google or Facebook
Don't have an account?
Create an Account
Forgot your password?
No Problem