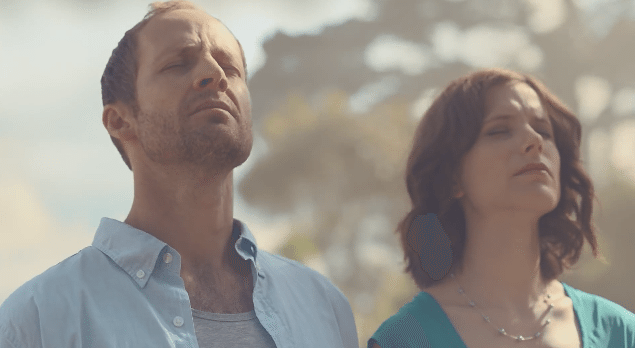 Re/Max will launch its 2014 marketing campaign next week with a message that encourages homebuyers to dream about their next home, but check it against reality with a Re/Max agent.

The “Dream With Your Eyes Open” campaign was developed by Re/Max’s new ad agency, The Leo Burnett Group, and will include digital, radio, print and social media portions, as well as an agent-recruiting component, Re/Max Executive Vice President Mike Ryan said.

A 60-second TV spot featuring a dream sequence depicting a couple’s dream home anchors the consumer side of the campaign.

Both the full version of the TV spot and separate 30- and 15-second versions will begin airing nationwide and regionally on March 17 on network and cable TV stations and run throughout the year, Ryan said. Print and radio ads will begin circulating in April.

In conjunction with the consumer campaign, Re/Max is launching an agent-recruiting campaign, “Open Your Eyes to Re/Max.” The franchisor will distribute recruiting materials to affiliated brokerages, including digital components that can be used in drip emails and digital ads.

“We wanted to align our recruiting strategy with our consumer strategy,” Ryan said.

Re/Max competitor Coldwell Banker launched its “Your Home” national marketing campaign with a TV spot that aired during the Grammy Awards. It aired another spot during the Academy Awards.

Last year, Re/Max’s campaign, “For All the Things That Move You,” featured a TV spot that highlighted the “things” that trigger consumers to buy and sell homes. Re/Max has rolled out yearly national consumer campaigns for the last dozen years, Ryan said. 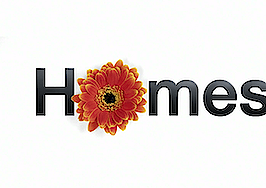