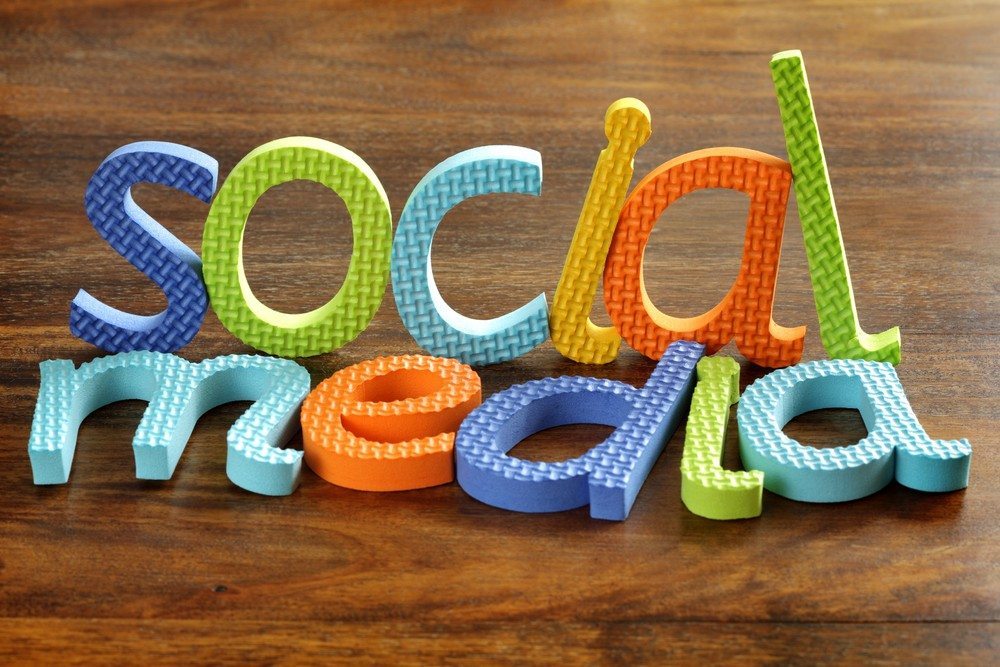 Marketing consultants everywhere stress the importance of consistently posting compelling content and being careful not to smother followers with promotional posts. Chris Gilmer, a real estate marketing strategist in Toronto, Canada, peddles an additional strategy: piggybacking on the influence of others.

Marketing consultants everywhere stress the importance of consistently posting compelling content and being careful not to smother followers with promotional posts.

Chris Gilmer, a real estate marketing strategist in Toronto, Canada, peddles an additional strategy: piggybacking on the influence of others.

Gilmer, the winner of Inman News’ latest #madREskillz contest, advises pros hankering after larger social media followings to cozy up to local commentators online and then cement relationships with them in person.

“Getting the attention of trusted influencers who have built a loyal following with a targeted audience will only make you look good in the eyes of those loyal followers,” he said.

But before you ingratiate yourself with local Facebook, Twitter, LinkedIn and Foursquare bigwigs, you’ve got to find them first. Gilmer advises clients to lean on the social analytics site Topsy.

Using the site’s search tool, users can search keywords to uncover tweets, Facebook posts and other content published by people and companies with social media clout.

Twitter’s advanced search, which lets you trawl for tweets based on location, among other criteria, is also a helpful resource, he said.

And if you want to go all out, you can sign up for powerful social media software, such as Little Bird, Traackr and Attensity, all of which help you pinpoint, monitor, group, organize and connect with influencers.

“I always suggest free tools to start rolling with until results start happening, and larger tools like this for bigger brokerages and teams that are serious and driven to build that following and knowledge management,” Gilmer said.

Agents should search keywords like the names of restaurants or popular destinations in town — any phrases likely to surface posts produced by community members, he said.

You may discover a local restaurant reviewer is constantly tweeting up a storm to all the local foodies, or that the commerce board has established itself as an authority for community news and commentary.

“You want to try and find people that generally have an interest in that community that you’re in,” Gilmer said.

You can also pinpoint some influencers by finding the “mayors” of local establishments on Foursquare.

After you’ve identified your target influencers, then it’s time to get into their good graces. Comment on their posts and weigh in on the same topics that they discuss, Gilmer said.

If a reviewer posts about a particular restaurant, for example, you might engage him by recommending another local joint.

Also follow community leaders’ lead by joining the same Facebook and LinkedIn groups that they belong to and contributing to discussions held in them, Gilmer said.

“Try searching upcoming events or key stores [or] locations,” he said. “Do some research here and discover what people are talking about and add something valuable to the conversation.”

If you play your cards right, influencers will come to view you as a valuable stakeholder.

They might engage you directly, raising your status in the eyes of their followers and potentially prompting some of those followers to follow you. They also could “help push your causes” by posting about events or listings that you’ve promoted, or on Twitter, retweeting you, Gilmer said.

The goal is to piggyback on their popularity to boost your own repute.

Once you’ve integrated yourself into the local social media community, then it’s time to further inject your voice into the local discourse by attending the same events and meetings where influencers show up, such as trade board meetings or charity events, he said.

“You’ve been following their Twitter feed, you see what they’ve been liking, who they’ve been talking to,” Gilmer said. “These are all discussion points when you meet up at an event.” 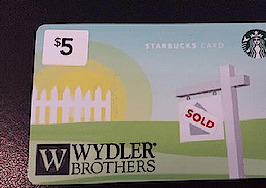 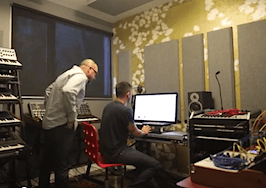 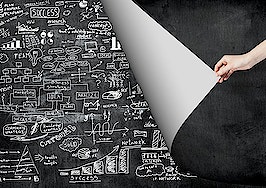 TheRedPin's playbook for getting real mileage out of educational content
Back to top
Only 3 days left to register for Inman Connect Las Vegas before prices go up! Don't miss the premier event for real estate pros.Register Now ×
Limited Time Offer: Get 1 year of Inman Select for $199SUBSCRIBE×
Inmanpot
Log in
If you created your account with Google or Facebook
Don't have an account?
Create an Account
Forgot your password?
No Problem