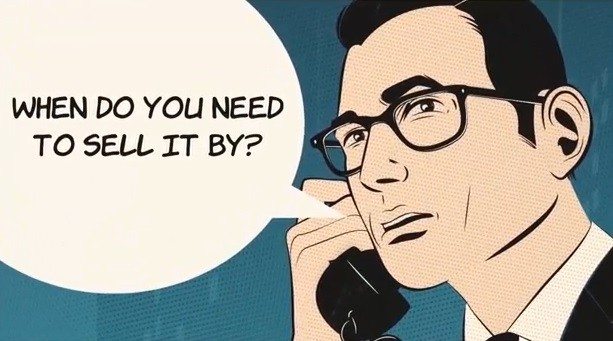 So to set his brokerage apart, he decided to produce a different kind of promotional video. Motta — the latest winner of Inman News #madREskillz contest — cast himself as Superman.

In the video, Motta soars across Fresno to answer the call of a client who must sell her home in 24 hours. The video is a spoof on the viral hit “Superman with a GoPro,” and is designed to showcase Home Star’s expertise with video marketing, Motta said.

Like “Superman with a GoPro,” Motta’s video features what is supposed be first-person footage of a superhero flying through the atmosphere.

The video opens with animation showing a conversation between “Super Realtor Man,” played by Motta, and a damsel in distress, the “urgent seller.” Home Star bought the animation sequence from VideoHive, and filled the dialogue bubbles with original content, Motta said.

“When do you need to sell it by?” Super Realtor Man asks in the video.

“By Friday,” she says — not next week, but tomorrow.

The video soon transitions to real footage of Motta. He throws on a head-mounted GoPro Hero 3, runs out the door and launches into the sky.

Motta’s team piloted a Quadrocopter, a model of drone, over the course of a few days to capture the footage that simulated Motta’s flight from northern Fresno to downtown Fresno, he said.

The team created the appearance that”Super Realtor Man” was flying by recording hand movements on a green screen and then using a video plug-in to stitch the movements into the drone footage.

They also sped up the aerial footage to portray faster-than-a-speeding-bullet speed and used another plug-in to simulate Motta’s landing.

Motta hopes that the video will spotlight Home Star’s ability to tell a home’s story through video, not just document it.

Motta is not the first agent to piggyback on a meme hoping to go viral. A number of agents hopped on the “Harlem Shake” bandwagon last year. 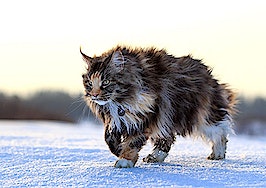 KW agent uses drone to market People magazine founder's $1.3M Santa Fe home
Back to top
Only 3 days left to register for Inman Connect Las Vegas before prices go up! Don't miss the premier event for real estate pros.Register Now ×
Limited Time Offer: Get 1 year of Inman Select for $199SUBSCRIBE×
Inmanpot
Log in
If you created your account with Google or Facebook
Don't have an account?
Create an Account
Forgot your password?
No Problem