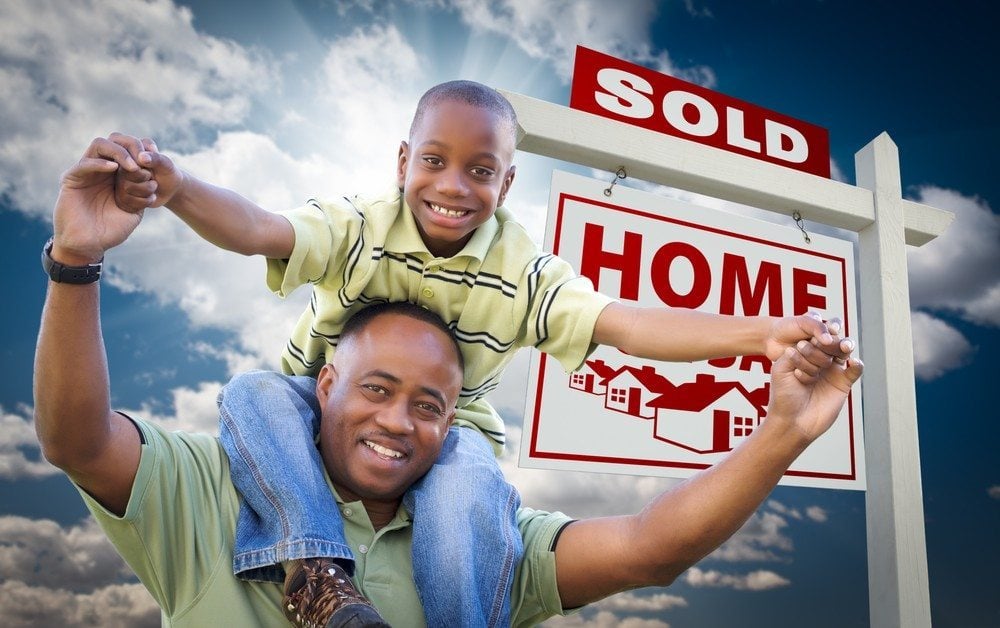 Sales of existing homes posted their first gains of the year in April, and a surge in new listings coming onto the market last month could give what’s left of the spring buying season a badly needed boost, the National Association of Realtors reported today.

Existing-home sales rose 1.3 percent to a seasonally adjusted annual rate of 4.65 million in April from 4.59 million in March, but were down 6.8 percent from a year earlier, NAR reported. Monthly gains in home sales in the West and South offset a slight decline in the Midwest, while sales in the Northeast were flat, NAR said.

“Some growth was inevitable after subpar housing activity in the first quarter, but improved inventory is expanding choices and sales should generally trend upward from this point,” said Lawrence Yun, chief economist at NAR.

The improvement in housing supply, which has been anemic for some time, was considerable, according to NAR data. The number of existing homes for sale leaped 16.8 percent month over month to 2.29 million in April, the trade group said.

That number represents a supply of homes that would would sell out in 5.9 months at the current sales pace, up from 5.1 months in March.

On an annual basis, inventory increased 6.5 percent from a year ago, when there was a 5.2-month supply, according to NAR.

But NAR spokesperson Walt Molony said the year-over-year increase in inventory is “noteworthy.”

As sales and inventory improved, the pace of home price growth cooled. The median existing-home price for all housing types in April increased 5.2 percent year over year to $201,700. In the first quarter of 2014, the median price was 8.6 percent higher than a year before.

“Current price data suggests a trend of slower growth, which bodes well for preserving favorable affordability conditions in much of the country,” Yun said. 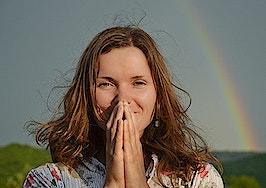 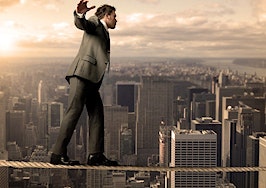 Housing 'remains the weakest link' in the economic recovery
Back to top
Only 3 days left to register for Inman Connect Las Vegas before prices go up! Don't miss the premier event for real estate pros.Register Now ×
Limited Time Offer: Get 1 year of Inman Select for $199SUBSCRIBE×
Inmanpot
Log in
If you created your account with Google or Facebook
Don't have an account?
Create an Account
Forgot your password?
No Problem