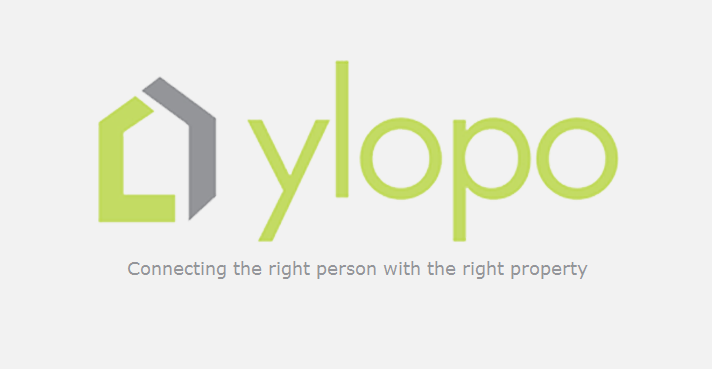 Realtor.com operator Move Inc. has invested in a real estate search startup, Ylopo Inc., that says it’s out to build “the world’s most intuitive search engine” and whose technology is already being incorporated into Move’s lead generation and management product, TigerLead.

Ylopo (pronounced “why-loh-poh”) uses “machine learning” and data mining to understand how and why individuals like the homes they do.

“We use these insights to curate and recommend homes that we believe they will be most attracted to, thus creating a more intuitive user experience and a more interested prospect for real estate professionals,” the company said in its LinkedIn profile.

Ylopo’s technology could soon be showing up throughout Move’s businesses, including realtor.com and in “software as a service” offerings like TigerLead and Top Producer.

Ylopo describes itself as a “high-growth and well-funded” company based in Los Angeles with a research and development team headquartered in Bloemfontein, South Africa. The company launched last year with co-founders Juefeng Ge and Vian Chinner at the helm.

“We as a company and me in particular are looking for ways to incorporate the best technology that we can in what we do as a company,” Kane said.

When he heard about Ylopo, he thought, “This is game-changing stuff.”

Move decided to partially fund the venture and is Ylopo’s sole outside investor, according to Tager. Ylopo is otherwise self-funded — Tager said he has proceeds from the sales of two previous companies on hand.

When asked how much Move has invested in Ylopo, Kane said, “We didn’t disclose the terms. We have terms in which Move can invest now and in the future.”

Kane and Tager declined to discuss the specifics of what is in the works at Ylopo.

“Unfortunately, we’re currently ‘hunkered down’ in development mode and as such are not ready to publicly discuss the details of our venture,” Tager said, speaking on Ylopo’s behalf.

But Ylopo is very focused on the consumer search experience in residential real estate and in building the highest-quality leads possible, which means Ylopo “could be very instrumental to TigerLead and Move,” he said.

Indeed, he acknowledged that “Ylopo is already working with TigerLead now to help increase lead volume and create a volume of traffic of high-quality leads. And working with some other projects with Move as a whole.”

Tager’s LinkedIn profile describes Ylopo as “a new ‘next generation’ performance marketing & big data technology company” whose “initial mission is to build the world’s most intuitive real estate search engine and then leverage that core technology in other related vertical markets.”

The company’s name is derived from the last five letters in Monopoly backwards, in reference to what Tager referred to as “the ultimate game of real estate.”

“We’ll be working with Move as a whole and realtor.com, and not just TigerLead,” Tager said.

“The possibilities for the [Ylopo] technology could extend throughout the Move businesses,” Kane added.

For instance, he said some of the technology that Ylopo is building can apply to any business — marketing toothbrushes, for instance.

Move was attracted to Ylopo’s technology and its founding team, which Kane says is made up of “smart people” who will help Move develop ways to solve customer problems.

Ylopo also presented the chance to create an “intrapreneur” arrangement in which Tager would continue to work for San Jose, California-based Move at the same time he lead Ylopo’s strategy and development.

“Everybody saw this is a great opportunity to allow me to be who I am. I’m a serial entrepreneur — I start companies and I grow them,” Tager said.

“It was an opportunity to keep me as part of the Move and TigerLead family and have me do what I do best.”

As far as Kane is aware, this is the first time Move has incubated a new technology in such a way — but it won’t be the last.

Typically, an entrepreneur has an idea, works on it at night after a day job, and maxes out his or her credit cards to launch it or goes looking for venture capital funding, according to Kane. But it doesn’t have to be that way.

“What we’re trying to do is say, ‘If you’ve got a great idea [we] can contribute to your business model.’ This business, especially in Silicon Valley, [is about] figuring out how to keep talented people in our orbit,” Kane said.

Which is not to say that Ylopo will only be working with Move — the startup plans to work with a variety of companies in the future, according to Tager. Ylopo plans to develop branded, stand-alone technology products and services as well as products that other companies can white-label, not just in the real estate space, but eventually in other industries, he said.

“The ultimate goal is to build a core technology platform that can be leveraged in other industries down the line, some that will be directly tangential to residential real estate,” Tager said.

He anticipates that Ylopo will release something in the next three to nine months, but declined to offer further details. He would not say whether the rollout will involve a stand-alone product or the integration of Ylopo’s technology into an existing Move product or products.

In court filings, Move and NAR said Samuelson was privy to two secret, yet-to-be-launched realtor.com projects — one that would provide “new consumer functionality” and the other which is “the modification of a major product.” It is unclear whether these projects referred to announcements Move has since made regarding the upcoming rollouts of updated agent profile pages and adjustments to its broker and agent ad products.

In a hearing earlier this month, the court declined Move’s second attempt to bar Samuelson from working for Zillow, but forbid him from participating in negotiations of “sensitive” initiatives or entities. The two sides are currently sparring over the parameters of the order. 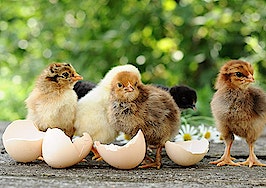 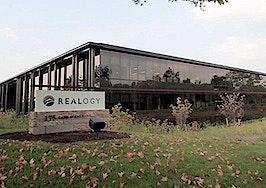 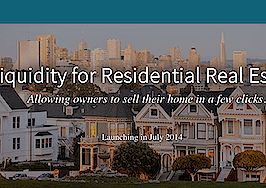 OpenDoor, PayPal vet Keith Rabois' 'big-data house-flipping' startup, has funding and will launch in July
Back to top
Keep up-to-date on tools and tactics to impress your clients and outshine your competition with the 2022 virtual bundle.Register Now×
Agent Appreciation Sale: Inman Select for only $85.CLAIM OFFER×
Inmanpot
Log in
If you created your account with Google or Facebook
Don't have an account?
Create an Account
Forgot your password?
No Problem