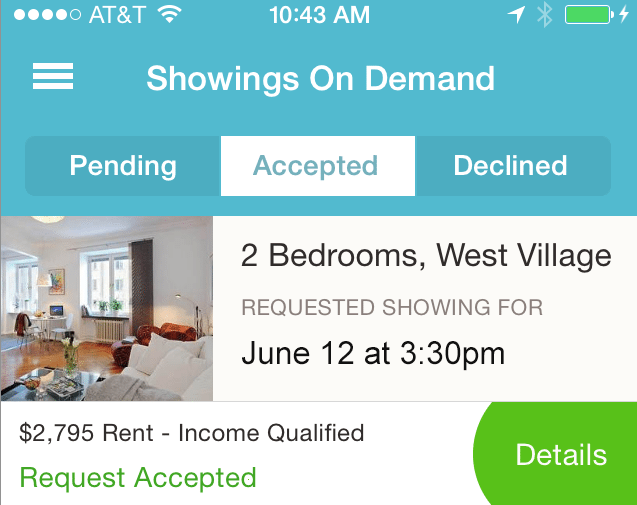 The meteoric rise of Uber, an app that lets you request a driver from your smartphone, has inspired a slew of entrepreneurs to introduce “on-demand” services to other industries, including real estate.

At least three startups now connect consumers who want to immediately peek inside listings they discover on the street or online with nearby agents ready to show the homes at a moment’s notice.

Showings on demand — which Charat said was inspired by Uber and the peer-to-peer rental site Airbnb — is increasingly becoming the focus of Naked Apartments, and thousands of agents rely on it as their “primary lead source,” according to Charat.

It’s been such a hit, in fact, that the site recently launched an iPhone app whose primary purpose is to help agents field showing requests faster.

Previously, cellphone congestion would cause some agents to receive showing requests a few minutes after others. Since the agent who claims a showing first gets the showing, that put some at a disadvantage.

Naked Apartments’ new iPhone app eliminates the problem by routing requests through the app’s messaging service, not sending them as text messages. The app also saves agents time by letting them message consumers directly through the app, instead of having to email or call them.

“We had to build a product that was faster than text messaging,” Charat said.

Just because showings on demand have gained steam in New York City’s rental market doesn’t mean they’ll catch on in for-sale markets around the country.

The main appeal of Naked Apartments’ implementation of the feature in New York City is that it offers consumers a leg up in a market where apartments rent at warp speed. People in other parts of the country generally have a lot more time to make offers on homes than they do to sign rental leases in NYC.

“I don’t think that speed of access to the property is a decision-making factor for homebuyers,” said Waheed Subhani, founder of Neighbourhood Expert, a Canadian provider of “amenity maps” for real estate companies. “It may work like Uber, but calling a taxi and buying a home are worlds apart.”

Perhaps, but San Diego-based HouseCall thinks that consumers would like to order showings just like they can order cars on Uber. Co-founder Roland Ligtenberg described HouseCall as “Uber meets Angie’s List.” (Angie’s List is a popular online directory for businesses.)

The app has allowed users to schedule appointments with home professionals including electricians, plumbers, landscapers and junk removers since launching in November 2013.

“You click a button and they’ll be at your house right away,” Ligtenberg said. “We do the whole workflow; we do the invoicing; we do the payments. Everything happens in the app.” 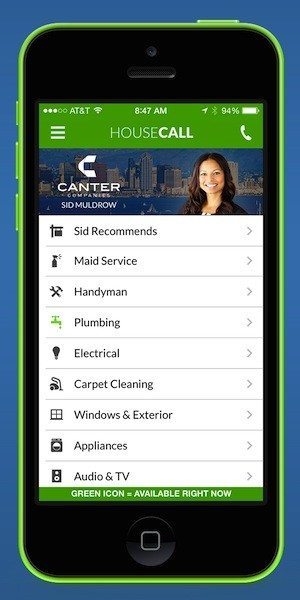 Shortly after launching the app, Ligtenberg said his team realized that agents were fueling adoption of HouseCall by recommending the app to clients.

“The Realtors were giving out the app being like, ‘Hey, instead of bugging me for a handyman or electrician, just use this app, they’re all vetted,” Ligtenberg said.

So HouseCall decided to introduce features that cater to their biggest promoters. In the next month, the startup will roll out a feature that lets agents compile a roster of preferred vendors and then share it with clients.

Another feature will let users request immediate showings, just as they may request services from other vendors. Unlike what the company does with other vendors, HouseCall won’t charge brokerages or agents subscription or lead fees.

Not so with Curb Call, an app whose sole purpose is to facilitate showings on demand. Brokerages pay a monthly fee to equip their agents with the app.

Like Naked Apartments, Curb Call also calls its service “showings on demand.” (Since Naked Apartments coined the term, Charat, the company’s CEO said, “We may have to ask [Curb Call] to stop using that phrase.”)

Curb Call — which was directly inspired by Uber — recently launched with four partner brokerages, including Realty One Group.

The app lets consumers choose an agent to send a showing request to from among a list of agents within their vicinity who have set their availability to “on.”

That mirrors HouseCall’s approach to pairing users with agents. But Naked Apartments and another service that facilitates immediate showings, AgentPair, take a different approach. They dish out leads on a first-come, first-served basis, much as Uber connects consumers with the first driver to respond to a pickup request.

Apps that support showings on demand cater to consumers’ growing appetite for immediate gratification, but they also raise a number of concerns for some agents.

Some worry that apps that let users track the locations of nearby agents might pose safety risks.

But HouseCall and AgentPair offer that functionality. Naked Apartments has plans to add it in the future, along with a ratings system. 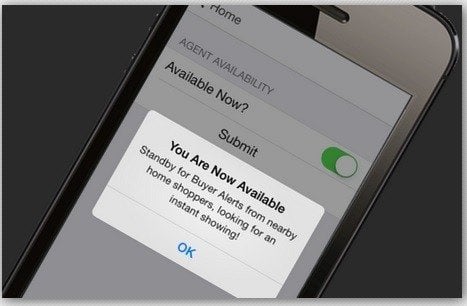 Regardless, even if users can’t see the locations of agents, the apps still match agents with complete strangers (albeit ones who have provided some personal information through the apps).

Some agents also gripe that the apps could diminish the value of agents in the eyes of consumers.

Marc Davison, a partner at real estate consultancy 1000watt, says that if services that support showings on demand give off the impression that they are turning agents into “automatons,” they won’t succeed.

“But if these apps play up the lead generation angle, agents should fall for it,” he said, adding that he can imagine the services really taking off if listing portals acquire and then integrate them into search apps.

Gregg Larson, CEO of Clareity Consulting, speculates that apps that facilitate showings on demand could even spur many Uber drivers to get real estate licenses.

“What the heck — they’re already in the car and with a lockbox key they can be available to show any property close by or in their self-determined geofence,” he said. 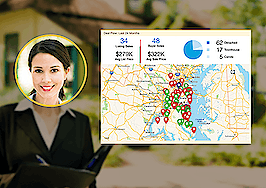 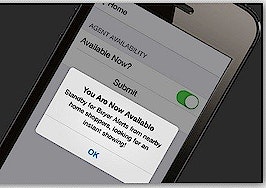 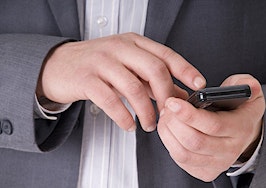 Uberfication of real estate means delivering professional-grade mobile tools to agents
Back to top
Only 3 days left to register for Inman Connect Las Vegas before prices go up! Don't miss the premier event for real estate pros.Register Now ×
Limited Time Offer: Get 1 year of Inman Select for $199SUBSCRIBE×
Inmanpot
Log in
If you created your account with Google or Facebook
Don't have an account?
Create an Account
Forgot your password?
No Problem