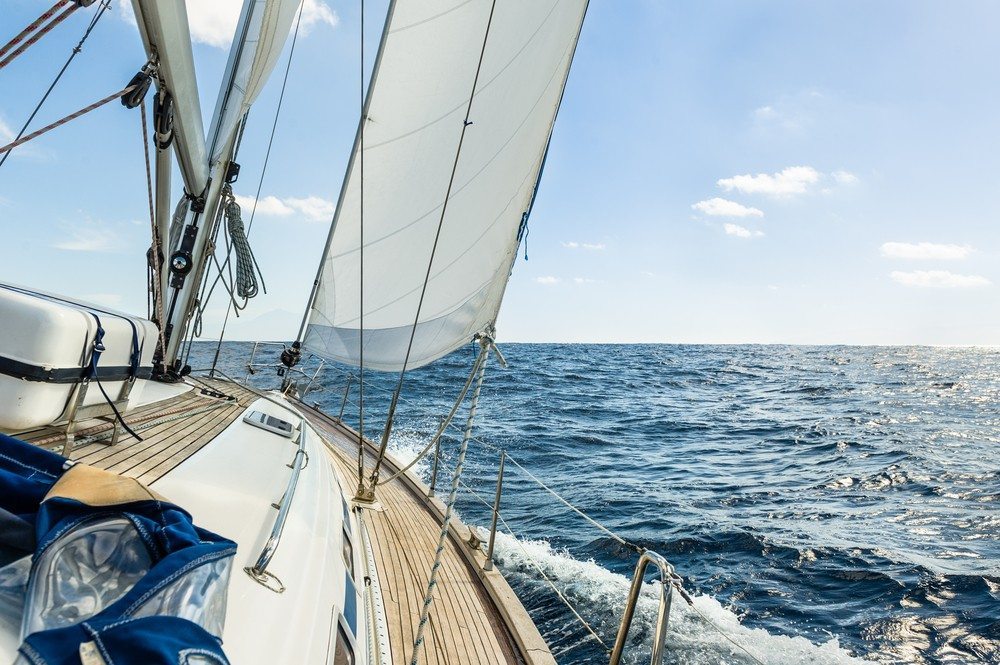 Antitrust regulators won’t stand in the way of Realogy’s plans to acquire ZipRealty, and the companies have agreed to settle a potential class-action lawsuit by ZipRealty shareholders protesting the deal, the real estate brokerage and tech provider said in a regulatory filing.

Emeryville, California-based real estate brokerage and tech provider ZipRealty reported a $1.9 million net loss for the quarter ending June 30. Although the company slashed expenses by 9.7 percent, revenue for the quarter was down 19.9 percent from a year ago, to $17.4 million. Since the company was founded in 1999, it’s run up a cumulative deficit of $138.6 million.

Real estate franchise and brokerage giant Realogy Holdings Corp. announced last month it had reached an agreement to acquire ZipRealty for $166 million. The deal is expected to close by the end of September, once a majority of ZipRealty shares outstanding are tendered.

One potential roadblock to a deal — a July 22 lawsuit filed in Alameda County Superior Court by Fundamental Partners, which claimed ZipRealty’s board did not employ a fair process for exploring strategic alternatives to being acquired by Realogy — appears to be resolved.

On Monday, Realogy and ZipRealty’s board agreed to settle the lawsuit, which also sought to represent “all similarly situated ZipRealty shareholders.”

ZipRealty said that while it believed the lawsuit is without merit, it agreed to settle “to avoid the risk that the litigation may delay or otherwise adversely affect the completion of the offer and the merger and to minimize the expense of defending” the case in court. The court must still sign off on the settlement after conducting a hearing on its fairness.

The deal also got a green light from federal antitrust regulators on July 25, when the Federal Trade Commission granted early termination of a waiting period imposed by the Hart-Scott-Rodino Antitrust Improvements Act of 1976.

Realogy said it will integrate most of ZipRealty’s brokerage offices into existing Coldwell Banker offices operated by NRT, and continue to operate on a stand-alone basis six other ZipRealty offices in Seattle; Portland, Oregon; Las Vegas; Houston; Austin, Texas; and Richmond, Virginia.

But Realogy has said it’s interested in acquiring ZipRealty not only for its residential brokerage operations, but its real estate technology platform, “Powered by Zip,” which generates leads and manages leads for other brokerages.

ZipRealty provides the platform to 20 brokerages who receive leads from ziprealty.com as members of the company’s referral network. Brokerages participating in the network typically pay a monthly subscription and a transaction-based fee. ZipRealty began offering the platform as a “white label” solution for brokerages in May.

In markets where it has Powered by Zip partners, ZipRealty displays the listings of all brokerages participating in Internet data exchange (IDX), a system employed by multiple listing services to enable brokerages to publicize each other’s listings.

The display of IDX listing data on ziprealty.com from markets where ZipRealty does not provide brokerage services has raised some eyebrows, as most MLSs allow only their own members to display IDX data on public-facing websites.

ZipRealty maintains that it’s acting on behalf of partner brokerages who are MLS members to display IDX listings.

In its second-quarter earnings report, ZipRealty revealed that the company has “extended (its) MLS coverage to include several new markets where we do not yet have a full-scale owned-and-operated presence or a PbZ (Powered by Zip) client. This expanded coverage also plays a role in facilitating expansion of our PbZ client base.” 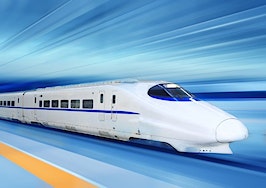 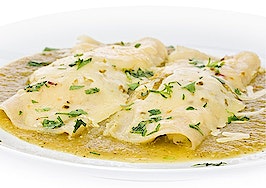 How ZipRealty sold the whole enchilada to Realogy 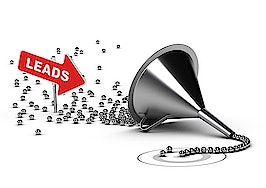 How ZipRealty will be used by Realogy to turn more Internet leads into deals
Back to top
Only 3 days left to register for Inman Connect Las Vegas before prices go up! Don't miss the premier event for real estate pros.Register Now ×
Limited Time Offer: Get 1 year of Inman Select for $199SUBSCRIBE×
Inmanpot
Log in
If you created your account with Google or Facebook
Don't have an account?
Create an Account
Forgot your password?
No Problem