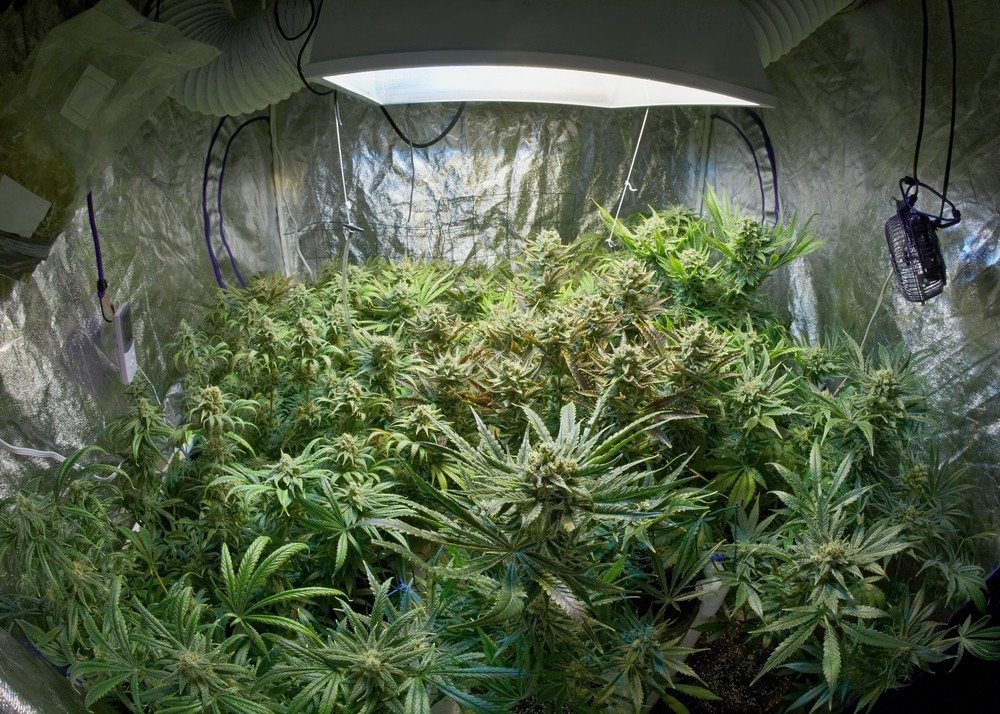 Relaxed pot laws in many states mean more homes are being used as “grow houses,” raising potential liability and disclosure issues for listing brokers and agents.

More than half of the U.S. Realtors live in jurisdictions that permit the medical or recreational use of marijuana, the National Association of Realtors said in summarizing a panel discussion on the topic at the 2014 Realtors Conference and Expo in New Orleans.

The number of agents who find themselves helping clients buy or sell former grow houses is expected to grow, as shifting public opinion leads more states to follow suit.

One question raised by legalization: Are real estate agents obligated to disclose if a seller has grown marijuana in a home?

That might be important information, since growing a lot of thirsty plants indoors can damage a home. The high humidity levels needed for growing marijuana can cause mold, for instance.

So far no state requires that sellers disclose to potential buyers that a house was used to grow marijuana. But that doesn’t mean a seller and their agent might not get hit with a lawsuit if a buyer discovers problems with a home that were not disclosed.

Pauline Aunger, a Realtor in Ottawa, Canada, where medical marijuana is permitted but illegal growing operations have become a problem, said listing agents should disclose if a property has been used for growing marijuana.

“Realtors need to ask questions of sellers if they suspect the home was ever used for the growth of marijuana,” Aunger said on the NAR panel.

The Association of Saskatchewan Realtors has called for the government to create a “grow-op” registry to alert prospective buyers if homes have been used to produce methamphetamine or grow marijuana.

In a “Field Guide to Marijuana Grow Houses,” NAR noted that in 2011, more than 800 illegal grow houses were seized in Florida alone.

Of course, one broker’s nightmare is another’s opportunity.

In January, Denver agent Bob Costello launched a marijuana-friendly marketing campaign offering prospective clients who might want to grow pot insight into what type of homes they should be looking for.

Don't worry too much about marijuana legalization, Colorado homebuyers
Back to top
Only 3 days left to register for Inman Connect Las Vegas before prices go up! Don't miss the premier event for real estate pros.Register Now ×
Limited Time Offer: Get 1 year of Inman Select for $199SUBSCRIBE×
Inmanpot
Log in
If you created your account with Google or Facebook
Don't have an account?
Create an Account
Forgot your password?
No Problem