To gauge whether those incompatible incentives were at work, the researchers compared the effect of additional inventory competition on the time on market of listings owned by agents themselves. Those listings took 12 percent longer to sell compared to 26 percent for non-agent-owned listings.

Editor’s note: This article has been corrected to note that this study has been presented at the American Real Estate and Urban Economics Association annual conference and is currently in the publication process. The article previously stated that the study had been published. 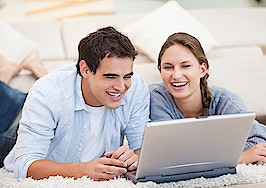 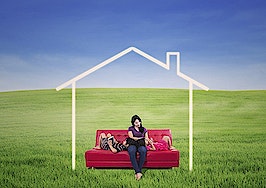 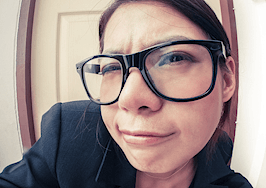 Big brokerage goes head to head with listing portals on home value estimates
Back to top
Only 3 days left to register for Inman Connect Las Vegas before prices go up! Don't miss the premier event for real estate pros.Register Now ×
Limited Time Offer: Get 1 year of Inman Select for $199SUBSCRIBE×
Inmanpot
Log in
If you created your account with Google or Facebook
Don't have an account?
Create an Account
Forgot your password?
No Problem