Editor’s note: This is the first in a series of stories examining how real estate professionals are using customer relationship management (CRM) applications to work more efficiently and grow their businesses. See Part 2 and Part 3.

When real estate agent Mike Hogan wanted to grow his business, he found there was a bottleneck in how he managed the leads and contacts in his database.

So, about a year ago, Hogan, who leads a team of four agents with Re/Max Commonwealth in Mechanicsville, Virginia, turned to the customer relationship platform Follow Up Boss, one of a new breed of digital systems designed to streamline, automate and organize agents’ databases.

The mobile-optimized platform allows Hogan to route leads automatically to his team depending on the ZIP code and other details of the incoming contact, set up contacts on custom drip-email campaigns, respond to leads immediately, receive instant notifications as soon as a new lead comes in, monitor his marketing spend, and integrate with the other systems at the core of his business like his website and various lead sources.

Since bringing on Follow Up Boss, Hogan has doubled the size of his team from two to four buyer’s agents, nearly doubled his annual sales volume from $11.8 million in 2013 to a projected $22 million in 2014, and has seen his lead conversion rate roughly double to 3.5 percent. 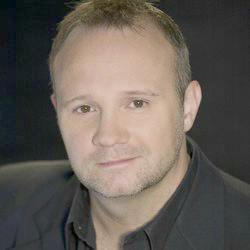 The 3-year-old Follow Up Boss is part of a transformation in relationship management technology that a growing percentage of agents are adopting to better manage the most important asset in real estate: relationships.

Follow Up Boss, Contactually and Nimble, which were all founded in 2011, are some of the newer CRM companies that offer a gaggle of features in their platforms.

It’s not just the agility of the cloud-based software packages that are pushing real estate into a new era of relationship management.

Established real estate CRM providers — like Trulia’s Market Leader, Realogy’s ZipRealty and Move Inc.’s Top Producer — are upgrading their systems to include many of the same features.

More sophisticated CRMs designed for the mobile experience allow agents to better manage their databases and maximize their marketing spend by helping them respond more quickly to incoming leads, track where they come from and how they perform. 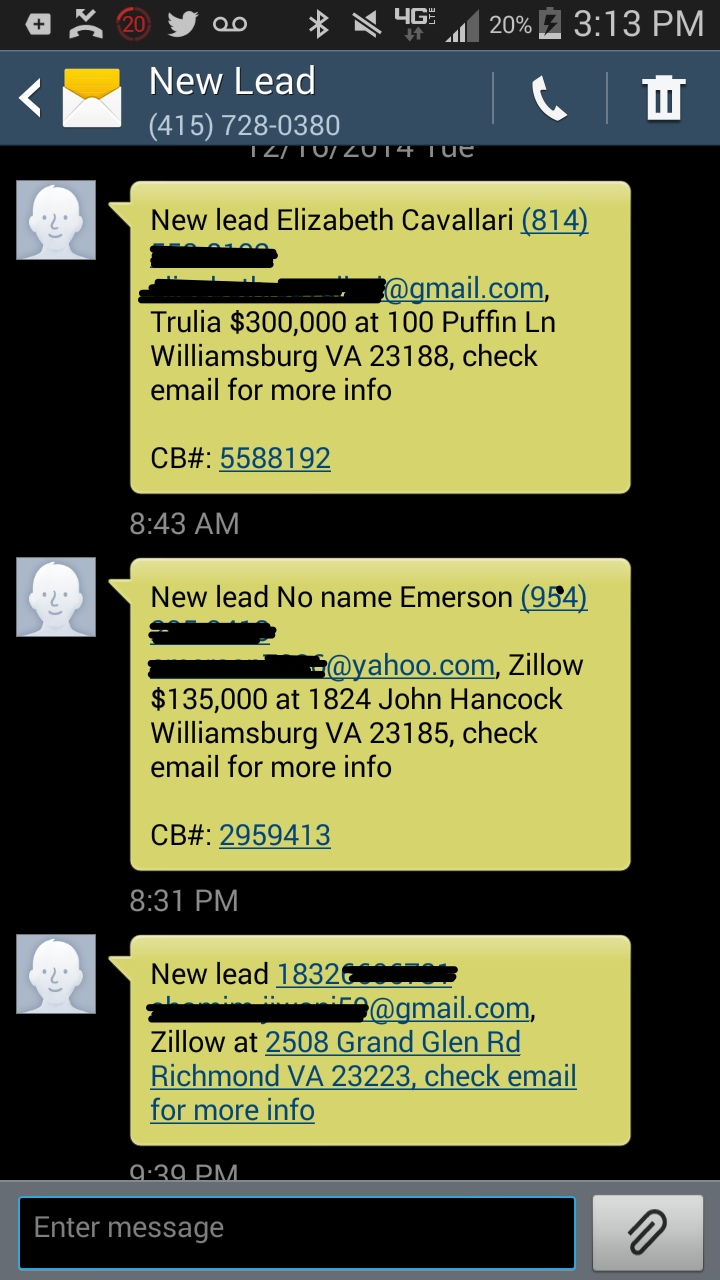 Screen shot of the text messages Follow Up Boss sends Hogan the instant a new lead comes in.

The new class of CRM promise to improve the agent’s business, but many agents are slow to adopt, according to the National Association of Realtors 2014 member profile.

While they were the fourth most frequently used business software by agents in 2014, CRMs were also rarely or never utilized by the largest percentage of agents (44 percent) of any of the 10 most used software systems that year.

Although many agents still don’t use CRMs, the percentage of agents who use them on a daily basis has steadily climbed over the last four years from 12 percent in 2011 to 20 percent in 2014, according to NAR’s member profiles from those respective years. That’s the biggest usage jump of any agent business software NAR tracked over that time period.

(NAR’s definition of contact management encompasses tools that help agents organize their contacts like email, business cards and LinkedIn; NAR defines CRMs as tools to manage relationships with current, past and potential clients, according to NAR spokeswoman Sara Wiskerchen. It’s not clear if survey respondents understand that distinction, so there may be some overlap in the responses of the two software types.)

Using Follow Up Boss, Hogan automated and organized his database of approximately 2,800 contacts, freeing him up to focus on building his business.

“It’s hard to scale up when you’re the gatekeeper to everything,” Hogan said.

Hogan brought on Follow Up Boss at the beginning of 2014.