Realtor.com operator Move Inc. has a new owner in News Corp. and yesterday it unveiled a revamped logo, color scheme and a new national TV ad.

What do you think of the change? Give your take on the new logo immediately below and the new TV ad further down.

New realtor.com logo on the left, previous one on the right.

In one of realtor.com’s new national TV ads, unveiled yesterday as the first of several in the new campaign launching on May 18, actress Elizabeth Banks comedically sings the praises of the portal’s accuracy and timeliness.

Unlike the portal’s first-ever national TV campaign, which Move launched last spring, the above ad does not feature a Realtor.

“A strong realtor.com is vitally important and valuable for Realtors. It further promotes what a Realtor is all about. It makes that brand resonate with consumers,” said Move CEO Ryan O’Hara in response to a question about what was in the ad for Realtors.

Although Realtors do not appear in the first TV ad, the firm will continue to market the partnership between realtor.com and NAR, according to Andrew Strickman, Move’s vice president of brand strategy and chief creative.

As the official consumer website of the National Association of Realtors, Move operates realtor.com under an agreement that dates back to 1996.

Global media conglomerate News Corp. acquired Move for $950 million in November. As part of the deal, NAR gave up its seat on Move’s board of directors and relinquished its 1.92 percent stake in the firm. 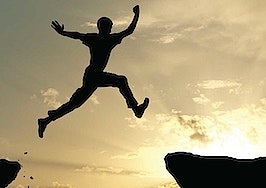 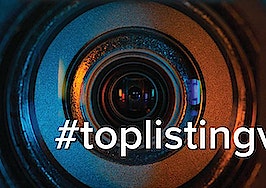 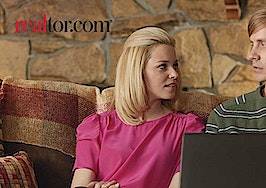 Realtor.com's rebrand doubles down on accuracy -- with a comedic twist
Back to top
Only 3 days left to register for Inman Connect Las Vegas before prices go up! Don't miss the premier event for real estate pros.Register Now ×
Limited Time Offer: Get 1 year of Inman Select for $199SUBSCRIBE×
Inmanpot
Log in
If you created your account with Google or Facebook
Don't have an account?
Create an Account
Forgot your password?
No Problem