The findings of two recent reports indicate that Los Angeles is a market where luxury home sales activity has picked up.

During the summer, five submarkets accounted for a total of 146 luxury sales, transactions where the sales price exceeded $3 million.

During the summer five Los Angeles submarkets accounted for a total of 146 luxury sales – homes $3m-plus.

The first two submarkets both saw luxury sales activity increase by more than 80 percent when comparing June through August 2015 to the same period last year.

Beverly Hills saw 33 luxury homes trade during the summer with the average sales price for a home reaching $7.7 million.

Pacific Palisades remained a dominant luxury market during the summer with 37 such homes trading. Santa Monica and Brentwood tallied 28 and 24 sales, respectively.

Sales activity experienced during the summer appears to only be a continuation of increasing luxury transactions.

A separate report from Coldwell Banker Previews International showed that from July 2014 to June 2015, luxury sales activity was up by 23 percent year-over-year. 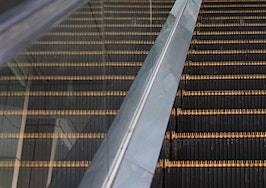 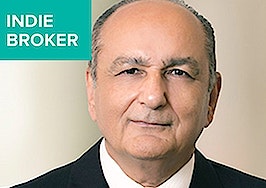 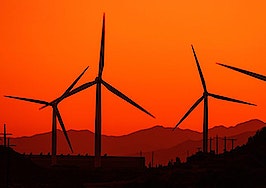 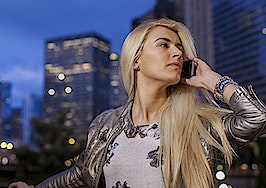 Infographic: Where do women entrepreneurs thrive?
Back to top
Be part of the community driving real estate forward. Join thousands of top-producers at Inman Connect Las Vegas this August.Learn more×
Limited Time Offer: Get 1 year of Inman Select for $199SUBSCRIBE×
Inmanpot
Log in
If you created your account with Google or Facebook
Don't have an account?
Create an Account
Forgot your password?
No Problem