The median price of a home in DC is now above half a million dollars, according to tracking by Redfin. Even though supply remains skimpy in both DC proper and the larger metro, sales were up year-over-year; and DC saw the largest gain in that metric for all of 2015 tracked thus far.

The median price of a home in DC is now above half a million dollars, according to tracking by Redfin.

Even though supply remains skimpy in both DC proper and the larger metro, sales were up year-over-year; and DC saw the largest gain in that metric for all of 2015 tracked thus far.

In year-over-year numbers, DC home prices rose 7.7 percent in November, and the metro area saw lift of 1.4 percent. Redfin analysts comment in the report that sales increases have gradually been losing steam over the course of 2015.

The gain in sales in DC was nearly 16 percent. Across the DC-MD-VA region that comprises the metro, sales rose 7.8 percent. 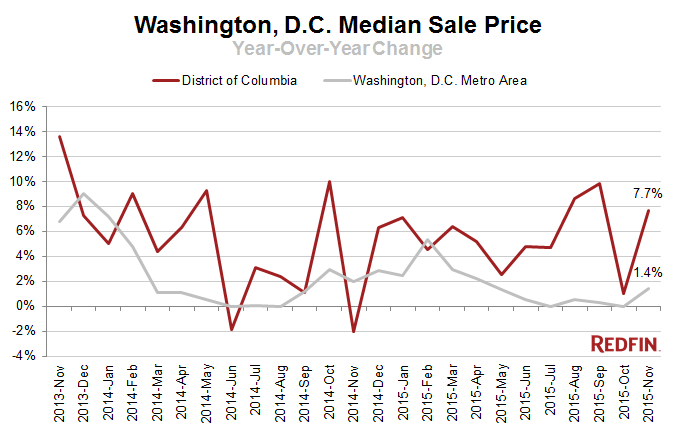 Compared month-over-month and year-over-year, many DC stats bounce all over the charts. Homes sold in October 2015, for example, were off by more than 10 percent year-over-year. Median sale price only gained by a hair year-over-year in October. And, last November’s price appreciation wasn’t– that stat was down by about 2 percent then.

Even though new listings grew by 13.4, that only helped the total number of homes on the market rise by 0.6 percent.

The neighborhood in DC with the greatest number of new listings in November was Logan Circle. Logan Circle’s average selling price is a little bit above the median for the DC area – at about $585,000. In that neighborhood, 231 homes joined the for-sale club. Homes in that neighborhood usually spend nine days on the market, and sellers got more than 99 percent of their asking price when the deal is done. 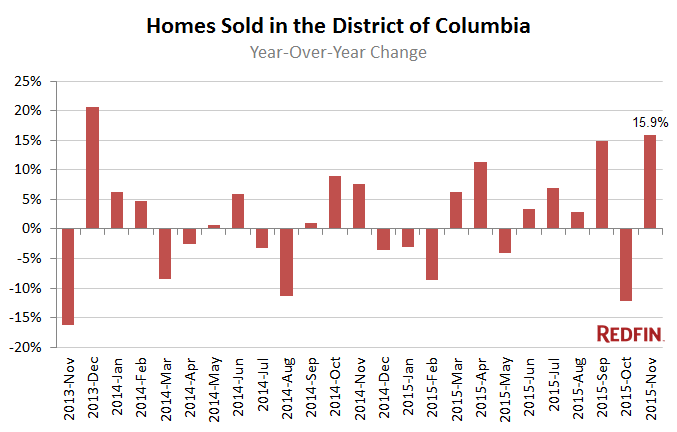 Logan Circle is a good representation of other data points for the DC market. The typical home in the November report sold in 12 days.

That’s because supply continues to be more of a desert than oasis. Since October of 2012, the city has had less than a three-month supply of houses on the market. In November, supply stood at 2.1 months.

In the region, there’s a little more to choose from, and they stay on the market a little bit longer. Even though the supply region-wide slid by half a percent, the metro area had 3.9 months of supply. The typical homes in the broader DC area spent 31 days on the market before going under contract.

Other DC neighborhoods were singled out in the report for price gains. In Deanwood, for example, the median sale price was up 48.3 percent over last year and home were snatched up 67 percent faster than the same time last year. After the trough experienced last year in sales, it stands to reason that big recoveries in some pockets helped lift sales so significantly in November 2015.

Even so, Deanwood buyers bargained aggressively, as those sellers had the lowest sale-to-list ratio, at 92 percent.and most sellers got less than what they were asking.

Redfin agent Thomas Mathis said in a statement, “neighborhoods east of the Anacostia River are still affordable for first-time buyers. I’m seeing a lot of buy and hold investors who anticipate values will continue to go up. That area of the city has a fair number of four-unit buildings, which are nice opportunities for rental income.” 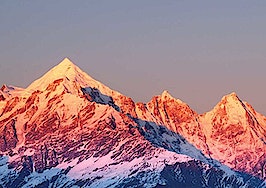 Things to Consider Before Adding Solar Panels to Your DC Home 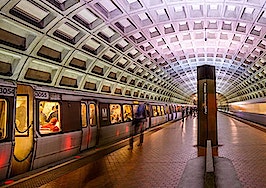 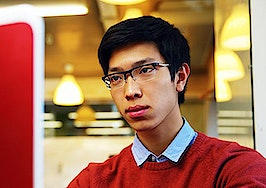