Marking the website’s transition into serving everyday homebuyers and sellers, Auction.com has rebranded as “Ten-X,” a name meant to convey the firm’s mission to make “buying and selling real estate ten times better for everyone involved,” according to the firm’s CEO, Tim Morse.

Marking the website’s transition into serving everyday homebuyers and sellers, Auction.com has rebranded as “Ten-X,” a name meant to convey the firm’s mission to make “buying and selling real estate ten times better for everyone involved,” according to the firm’s CEO, Tim Morse.

As part of the rebrand, Ten-X has also announced plans to introduce new transaction platforms in March, including one that will offer some traditional transaction formats for everyday buyers and sellers, rather than auction format alone. It’s also revealed that it will soon announce programs for Realtors

Auction.com’s rebrand reflects the firm’s migration towards a marketplace for a “much broader range of residential and commercial property types” and an expansion into new technology that empowers buyers, sellers and real estate professionals, Morse said.

Up until recently, Auction.com had concentrated on facilitating the sale of properties, many of them distressed, to investors in an auction format, rarely serving everyday buyers and sellers. 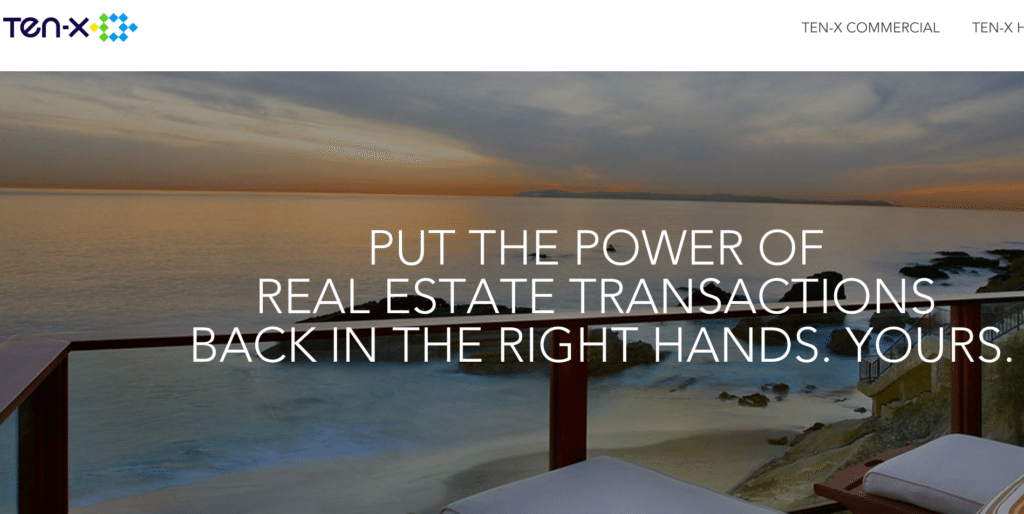 Ten-X Homes, the name of the new platform designed to serve everyday buyers and sellers, will provide national coverage, but focus initially on Dallas, Denver, Miami and Phoenix — markets where Auction.com’s testing of a consumer-geared platform has been “spectacularly” successful,” Auction.com recently told Inman.

Executive vice president Rick Sharga said the Ten-X name was chosen because it was unique, easy to remember — and it would emphasize that the company’s marketplace is exponentially better than the property buying and selling process currently being offered.

Sharga said the name change would also make a clear statement that the company is moving away from selling distressed property, both residential and commercial — although it is keeping an Auction.com division for this part of the business.

Ten-X Homes will officially launch in March 2016 at the South by Southwest Interactive Festival in Austin, Texas. At that time, Ten-X will also unveil Ten-X Commercial, a platform designed to facilitate commercial real estate transactions online. In addition, Auction.com said it will announce programs for Realtors and commercial real estate brokers in the first quarter of 2016.

Sharga said Ten-X would be disclosing more in March about its new approach. “It will be something that is more like a traditional offline sales process — where buyers are making offers to a seller with contingencies and concessions,” he said. “What we are trying to do is take the best of offline process and marry it with online.

“We have been pleasantly surprised at how well the online auction approach worked with traditional homebuyers,” he added, referring to the residential housing pilot scheme the company has been trying in four key markets.

Ten-X will also operate a third platform, Auction.com, that will continue to focus on serving real estate investors.

The third platform that will carry Ten-X’s previous name is the technology that Auction.com has used to help investors buy distressed properties — often foreclosures repossessed by lenders — for a number of years.

Recently, Ten-X began sharing some initiatives that the firm, which boasts a $50 million from Google Capital, launched to target consumers — a natural step given the decrease in distressed properties amid the housing recovery.

Ten-X claims to have “facilitated the sales of over 200,000 residential and commercial properties totaling over $35 billion since 2007.”

Editor’s note: This story has been updated to correct that Ten-X (formerly Auction.com) received $50 million from Google Capital, not $50. 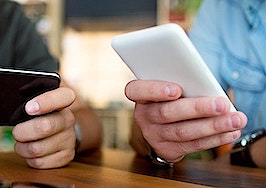 What happens when mobile Internet bidding is used for real estate 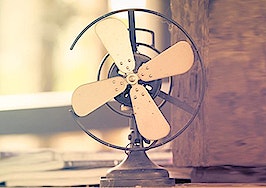 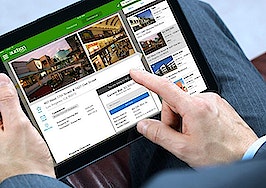 Why Auction.com is the main stop for more first-time homebuyers

ROI formula to getting your client the most at real estate auctions
Back to top
Only 3 days left to register for Inman Connect Las Vegas before prices go up! Don't miss the premier event for real estate pros.Register Now ×
Limited Time Offer: Get 1 year of Inman Select for $199SUBSCRIBE×
Inmanpot
Log in
If you created your account with Google or Facebook
Don't have an account?
Create an Account
Forgot your password?
No Problem