Systems and services already exist to automate document collection for real estate transactions — however, according to Christopher Hussain, those services have never been aggregated into one system, nor have they become a seamless part of the application process.

But next week at Inman Connect New York, Hussain — one of the co-founders of Sindeo — will present RealKey. Hussain describes it as the first system to bring together all the main players in a home purchase transaction, combining and automating the real estate and lending processes.

He explained the business model: “What we want is for the transaction to be completed in RealKey. We charge a transaction fee to manage the data, as well as set-up and customization fees where applicable.”

Despite his youthful appearance, Hussain has 15 years’ experience in mortgage funding under his belt. He was named the no. 1 mortgage originator in the U.S. in 2010 and 2011 by Scotsman Guide and Origination News.

It was his mortgage experience which brought him into the sphere of Sindeo founders in 2013, who had a great idea but no actual mortgage experience. Hussain became a co-founder and was president of operations at the company until leaving in July 2014.

He took a year off for family reasons and is now back with his new project.

Brand new to the market

The entrepreneur is designing the system to appeal to all kinds of consumers but said it may well appeal to younger, earlier adopters initially.

Hussain stressed RealKey was nothing like Xome, a platform launched last year that also claimed to be the world’s first end-to-end solution.

“Xome is a brokerage. That is a huge difference,” said Hussain. “Additionally, they charge for leads. They ask agents to refund 1 percent of the transaction.”

By contrast, “RealKey provides the clients completely free,” he noted. “That’s why we do not need a license to send clients — because we are not expecting anything in return.”

Homebuyers will give RealKey access to their credit and tax information, wage or salary details and assets. RealKey will have access to this as “raw data” (as opposed to a PDF), which will enable the company to do analytics and create letters of explanation (LOX) on the fly, said Hussain.

Hussain has meetings with investors set up in New York next week and is hoping to raise $1.5 million. This will go toward the expensive development period ahead as well as sales staff and the nationwide soft launch in early August, he said.

“Investors hopefully will have connections in real estate and the mortgage industry and they can get in touch with the right MLS board, Realtors and large brokers. These are the connections we would like,” said Hussain. 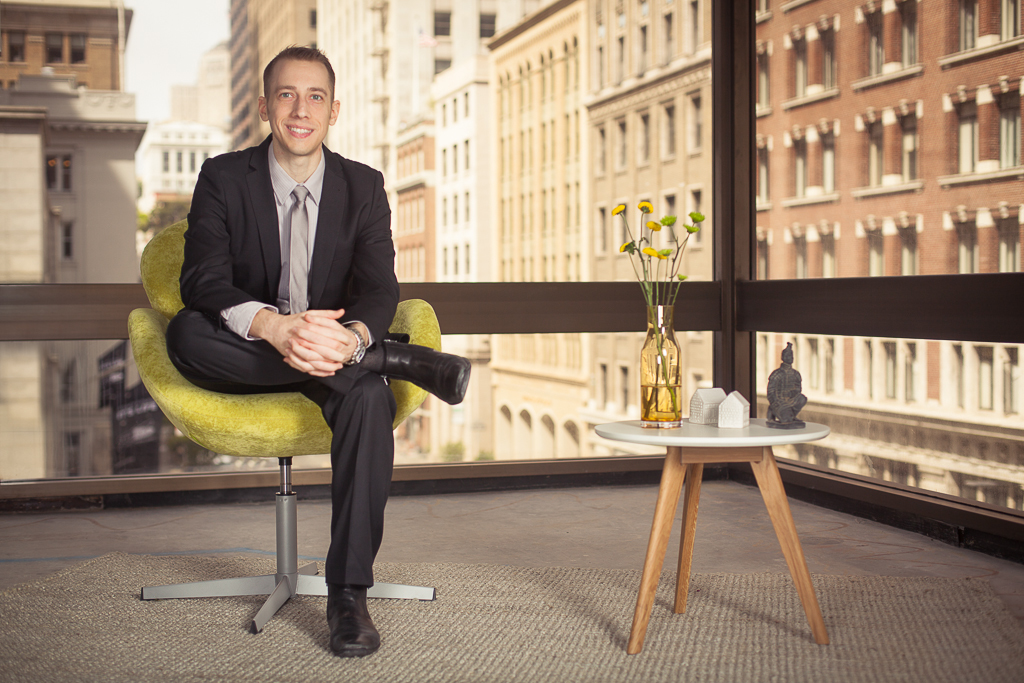 How will it all work?

An agent logs in to the website, providing their MLS information, and RealKey will populate a profile for the agent. “We then take them onto the dashboard, and they can go through and add a client,” explained Hussain.

At ICNY, he will be looking for feedback from agents and other real estate professionals about the business.

RealKey founder: ‘Buyers’ agents are who we are focusing on.’

Buyers, meanwhile, are walked through the process.

“We are trying to make it more fun,” said Hussain. “They will outline what kind of home they are interested in, and the picture of the home changes as they go. They might want an extra bedroom or to add a garage.

“We are making it a bit more interactive, more playful. Our tone is witty.”

The pre-approval process is made as straightforward as possible. The buyer’s agent can set the buyer up with their three preferred lenders, the buyer can invite in another lender they know via email, or RealKey can find someone in the system.

“They can use our system and put in what they can afford,” said Hussain. “Then, we would show them a list of lenders and mortgage loan officers.”

RealKey uses the same systems that banks and brokers use to price loans, meaning it has the most up-to-date and accurate information and programs.

The agent, meanwhile, gets to see exactly what’s going on with the lender and will have full access to everything the buyer is doing.

“For the Realtor, they are more informed and the buyer is more engaged. The buyer provides their home searching preferences, signs the agency agreement, gets pre-approved, then jumps into finding houses,” noted Hussain. “Agents will have lists of properties they have listed showing first, along with other matching properties.” 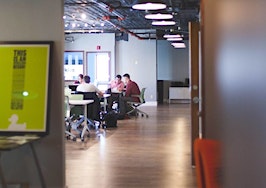 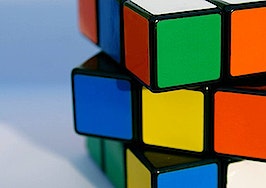 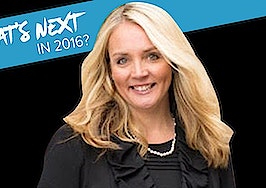 Ginger Wilcox on what's next in 2016
Back to top
Only 3 days left to register for Inman Connect Las Vegas before prices go up! Don't miss the premier event for real estate pros.Register Now ×
Limited Time Offer: Get 1 year of Inman Select for $199SUBSCRIBE×
Inmanpot
Log in
If you created your account with Google or Facebook
Don't have an account?
Create an Account
Forgot your password?
No Problem