Luxury residential developers aren’t swaying amid reports of an overcrowded high-end market. Average Manhattan apartment prices hit over $2 million in the first quarter of this year, encouraged largely by new development condos, according to a Brown Harris Stevens market report.

Luxury residential developers aren’t swaying amid reports of an overcrowded high-end market. Average Manhattan apartment prices hit over $2 million in the first quarter of this year, encouraged largely by new development condos, according to a Brown Harris Stevens market report.

What’s more, the first quarter showed a 70 percent increase from last year in new development transactions across all neighborhoods.

Showcasing detail and distinction in an ambitious locale, One West End and 30 Park Place interviewed at Inman Global Connect to provide details on what buyers and agents can expect in the near future. 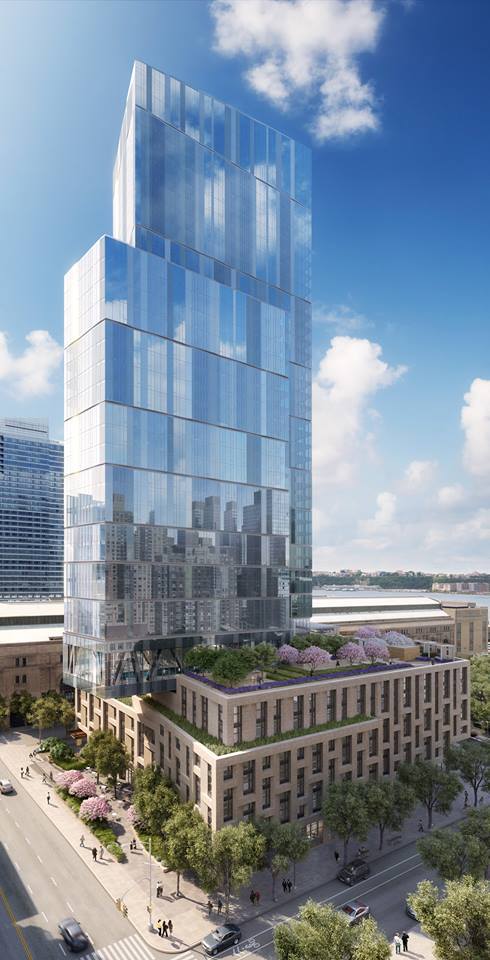 Caesar Pelli of Pelli Clarke Pelli, a world-famous architect, was a crucial member of a team assembled to create a captivating facade at One West End, a new condo development in the Upper West Side neighborhood.

Jeffrey Beers, an interior designer specializing in hospitality, brought a unique expertise focused on the importance of hosting and entertainment for future New York City residents.

“One West End is sort of the gateway of Riverside Center — which consists of five larger properties. This is really going to be a neighborhood destination,” said Samantha Sax, executive vice president of Elad Group. “The condos are hotel-like in a way, almost like a villa.”

Sax also mentioned the public school, and specifically the private school, Collegiate, making the move nearby.

“I think the West Side seems a lot closer than it used to, so people are looking all over town,” she said

The Residences at the Four Seasons in Tribeca on Park Place and Church Street opened sales 22 month ago, according to Melissa Ziweslin, managing director of Corcoran Sunshine Marketing Group.

“We were all very optimistic and not entirely sure how the market would receive us,” Ziweslin said. “The response to the project, immediately, was tremendously encouraging. We had success right out of the gates.” 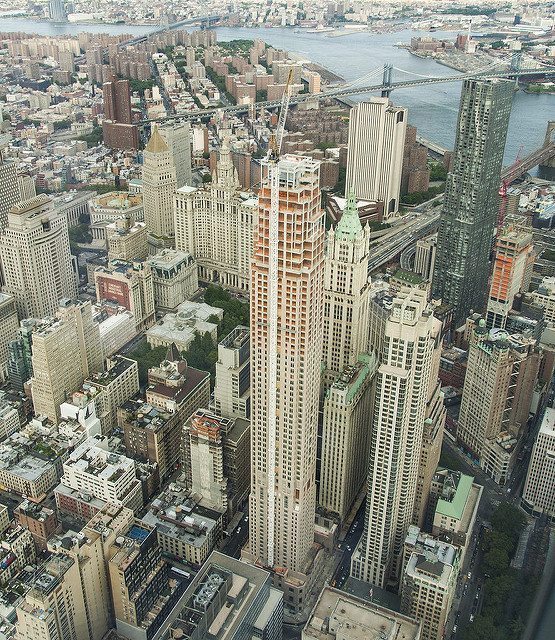 Closings start in just about a month, and the neighborhood has transformed significantly, Ziweslin said. Quality retail and lifestyle services are improving in the blocks surrounding the hotel and residence.

“What we’re finding right now, is that it’s a very crowded marketplace, and there are a lot of places for people to shop,” she said.

Nonetheless, a 30 Park Place apartment is a competitive product. Condos begin on the 40th floor, and the entire complex is 926 feet high, or 82 stories in total.

The Four Seasons hotel at the base of the building opens at the end of the summer, providing apartment owners with an experience in fine living.

“It will be servicing all the residences in a way that is of their caliber. For people who are looking for that quality of living that is extremely well-serviced, that offers all kinds of amenities — it’s extremely gracious living — there’s just nothing like it.”

Corcoran has sold nearly 120 apartments in less than 2 years, at prices as high as $5,000 per square foot. Ziweslin says the Four Seasons brand is critical in resonating with buyers, especially well-traveled owners who possess other Four Seasons condos around the world. 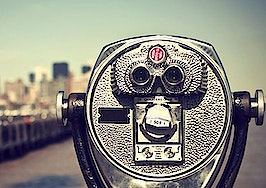 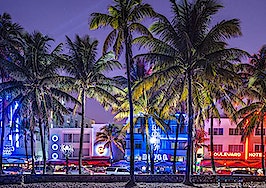 Turnberry in Sunny Isles Beach is more than meets the eye

6 tips for pitching your listing to real estate reality TV
Back to top
Only 3 days left to register for Inman Connect Las Vegas before prices go up! Don't miss the premier event for real estate pros.Register Now ×
Limited Time Offer: Get 1 year of Inman Select for $199SUBSCRIBE×
Inmanpot
Log in
If you created your account with Google or Facebook
Don't have an account?
Create an Account
Forgot your password?
No Problem