Getting your listing featured on a television show such as “Open House” is priceless platinum exposure. But how does an agent get started? That’s exactly what Samantha DeBianchi of “Million Dollar Listing Miami” notoriety and Sara Gore, host of “Open House,” sat down to talk about at Global Connect.

Getting your listing featured on a television show such as “Open House” is priceless platinum exposure. But how does an agent get started? That’s exactly what Samantha DeBianchi of “Million Dollar Listing Miami” notoriety and Sara Gore, host of “Open House,” sat down to talk about at Global Connect. 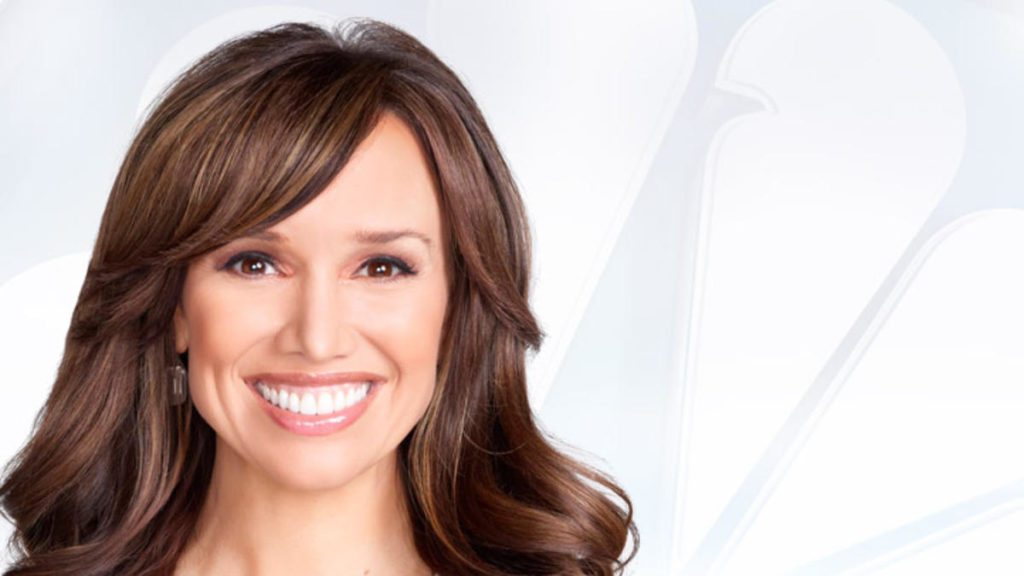 Gore said the key to getting started is doing your homework and pitching properly. She suggests starting by reading the real estate sections of newspapers and magazines as well as columns and watching real estate TV.

Here are six tips we gleaned from “Television and Real Estate: Breaking Through And Getting On-Air” at Global Connect:

Generally, $10 million-plus homes make the cut, but that’s just because they have more to offer. However, story will trump price any day.

Story will trump price any day.

For example, Gore said, her team featured a somewhat unassuming yellow home that was listed around $8 million — because it was the former retreat of JFK near Middleburg, Virginia, and it still had some of his belongings in the home. 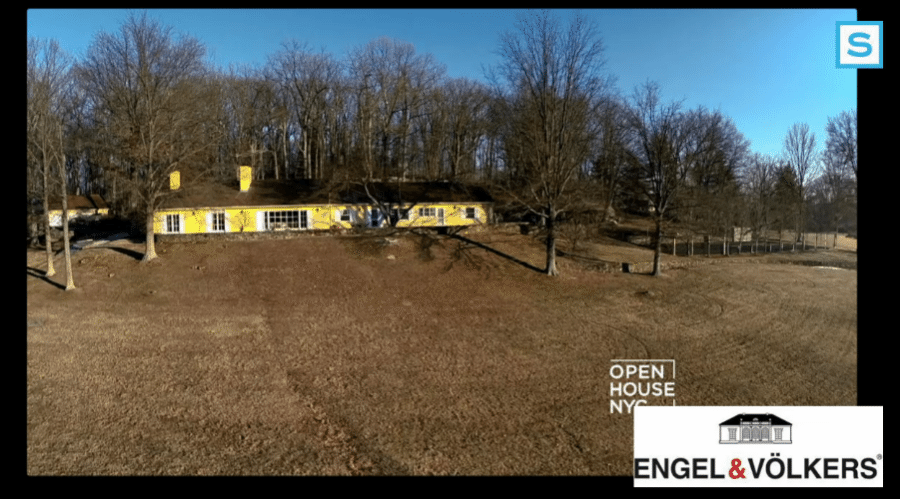 “We get amazing listings all day, every day. We need something more than that to be convinced that it’s for us. We are looking for the story behind the home,” Gore said.

You’ve gotta know what the story is, and you’ve gotta be good at telling it, Gore said. You can’t just send us some pictures, list the features and hope we like it. You have to pitch to us.

As DeBianchi pointed out, the key to marketing a home is to tell the story. And when you are pitching to a television show, you are telling — and selling —  the producers on the story of the home.

“Make it sexy,” Gore said. She included examples such as a wine cellar full of wine that comes with the home or the Lamborghini in the garage included with the sale.

“That’s part of your job as agents — to find the story,” Gore said.

When formulating your pitch, think about how it would be presented on the show.

Don’t expect the producers of the show to come up with the segment. You almost have to produce it for us, and then we’ll do the TV part, Gore said.

When formulating your pitch, think about how it would be presented on the show.

2. Pitch to the right people

When you watch real estate TV, watch the credits, and pay attention to who the producers are and pitch to them. Be savvy about it.

Agents are always welcome to pitch directly — but be prepared.

“But when you are going to pitch us directly, you have to know how to do, it and you have to be prepared for it,” Gore said. You don’t want to pitch us over and over again, and then ruin that opportunity because if you don’t do it the right way, we are probably going to skip by it.”

When trying to connect with people, social media helps people make contact with everyone. Don’t be afraid to go through Twitter or Instagram to reach out to people, Gore said.

Sometimes agents use PR reps or firms to push their listings. Blanket pitches often miss the mark. “We skip by those. We don’t even read those,” Gore said.

It’s better to address the person by name and spell out exactly why that person would be interested in that listing. Tell the story, and hit the important parts, such as a celebrity owner or unique features, at the beginning of the pitch.

4. Include visuals, lots of visuals

Photos are crucial. Gore said she got a pitch the other day without photos. How can she sell that?

Make sure you have great pictures and stellar lighting. When you are pitching for television, keep in mind that it’s a visual medium. Premium photos are essential to telling the story.

There are a lot of gorgeous homes and developments, but the details make the story. Sometimes the producers get pictures of fully furnished homes, but when they go to shoot it, it’s empty. If they show up to shoot, and the home is empty, that will ruin the relationship with “Open House.” It’s a wasted day.

There are a lot of gorgeous homes and developments, but the details make the story.

Staging is everything. So don’t send pitches with fully furnished photos and then not have furniture to shoot with.

Muffin Dowdle has been shooting with the show for about seven years — talk about producing your segment. She comes donning fishing gear, rolling up in a Lamborghini and with her horse, Biscuit.

When she pitches, she walks the producers through what she’s going to do on this listing. She pitched the idea of bringing her wading gear (for fishing), and then she brought her own fish to the shoot. That’s attention to detail combined with personality in the best way.

If it’s not the best property, sell them on you.

“We like over the top and ridiculous,” Gore said. “If you can do anything that makes it interesting, we’re going to say, yeah let’s do it.”

In the end, Gore advises that you get creative. If it’s not the best property, sell them on you. They’ll take a charismatic personality with a great story any day. 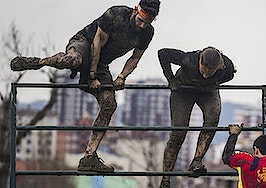 Quiz: Are you tech fit? 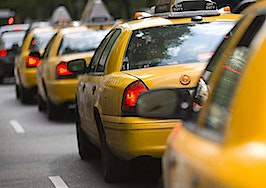 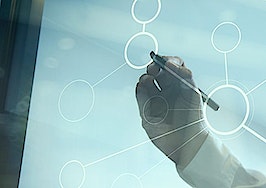 Top producers' tips for connecting with high-end clients
Back to top
Keep up-to-date on tools and tactics to impress your clients and outshine your competition with the 2022 virtual bundle.Register Now×
Agent Appreciation Sale: Inman Select for only $85.CLAIM OFFER×
Inmanpot
Log in
If you created your account with Google or Facebook
Don't have an account?
Create an Account
Forgot your password?
No Problem